Attention all Upper East Siders, a Gossip Girl original will be causing a stir in season two of the revival.

The reboot hit our screens last year, introducing viewers to a new crop of Manhattan’s elite in the halls of their private school, Constance Billard St Jude’s.

Ahead of the second series, which will be hitting HBO Max on December 1, showrunner Josh Safran confirmed that Michelle Trachtenberg would be returning to the fold once more, as the iconic Georgia Sparks.

‘What she brought to the original series was anarchy,’ he said in a new interview. ‘She’s an anarchist. She’ll just do anything and just for any reason she decides.

‘Michelle inhabits that role so fully and so thoughtfully and just knows what she’s there to do, knows how she fits into this universe.’ 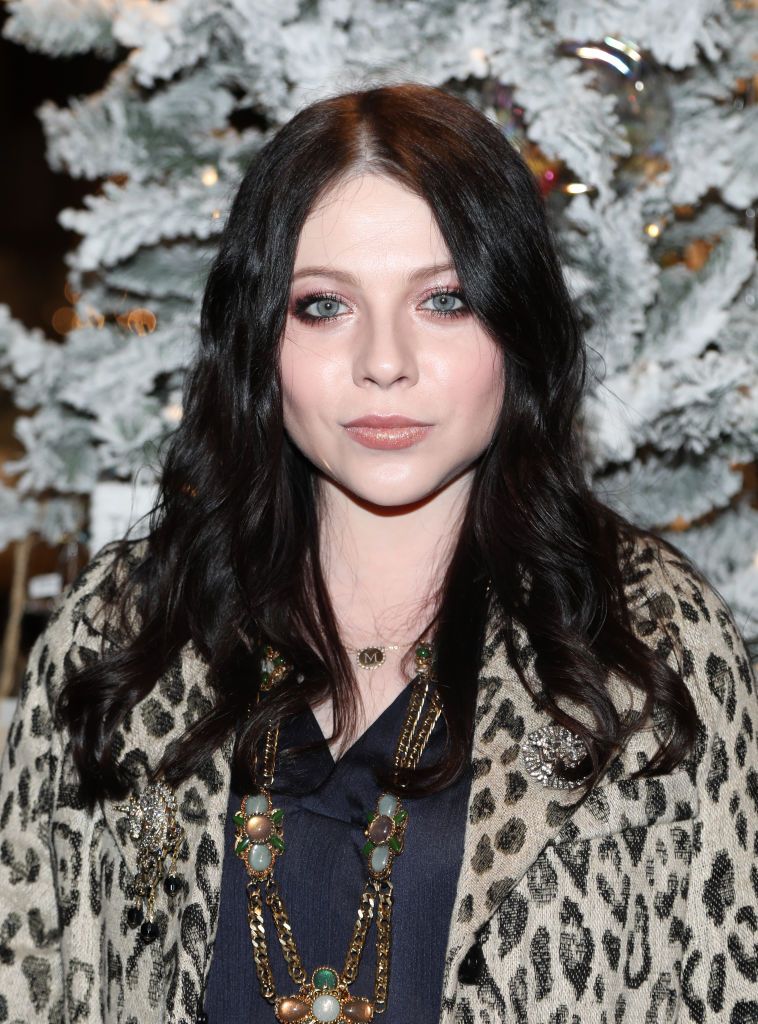 Little else has been revealed about Michelle’s comeback, but Josh revealed that there is a throwback to the original series with Georgina’s introduction.

‘Where she’s introduced has a tie to the first show that I love, that is so funny, and it relates to characters from the original show, and she just has this little run of dialogue about how she’s been interacting with characters from the original show in the last 15 years. It’s one of my favorite parts of this whole season,’ he added to Teen Vogue.

Despite the huge comeback, the majority of the cast will be staying the same as Jordan Alexander, Whitney Peak, Eli Brown and co are returning to our screens once more.

Michelle won’t be the first of the original cast members to pop up in the revival series – Zuzanna Szadkowski reprised her role as the best housekeeper New York has to offer in an all-too-brief cameo.

‘It was so fun to be a part of that, to step back into that world and to see what was the same and what was different,’ Zuzanna told Metro.co.uk of the scene.

‘The fact that they asked us to do that was really cool. It’s such a special treat. There are so many people on the creative end, working on the crew are the same people that worked on the original, so it was like a reunion with a lot of people.

‘Revisiting the role of Dorota was so exciting. In that episode, I had a fancy dress on because I was a guest at a party, so I didn’t get to put Dorota’s iconic headband back on – that would have maybe made it a little easier.

‘But I found that Dorota vibe right away and it was so fun to just step back into. It really took me back.

‘I’m a fan of the new show, I’ve been watching it, and to see how it works from the inside was also really cool. I’m so glad that the original still thrives and lives, and now this new version, I love the fact that it’s carrying the torch’.