There’s arguably nothing pop culture enthusiasts love more than a new celebrity couple — and 2021 has been filled with them. Stars like Chrishell Stause and Jason Oppenheim, Renée Zellweger and Ant Anstead, and John Mulaney and Olivia Munn have all linked up, as did Jennifer Lopez and Ben Affleck, whose rekindled relationship gave fans all the nostalgic feels. Simply put, a new Hollywood relationship is fun and exciting. And now, there might be another unexpected celebrity duo on the horizon: Lily-Rose Depp and Austin Butler.

On August 9, the Daily Mail published photos of Lily-Rose Depp and Austin Butler kissing and getting cozy. According to the outlet, the actors “have gone public with their romance” after enjoying a dinner date over the weekend in London. The two were spotted showing off major PDA, like holding hands, cuddling, and Butler placed his hands low on Depp’s waist.

So, what else do we know about the pair’s relationship? Read on to find out. 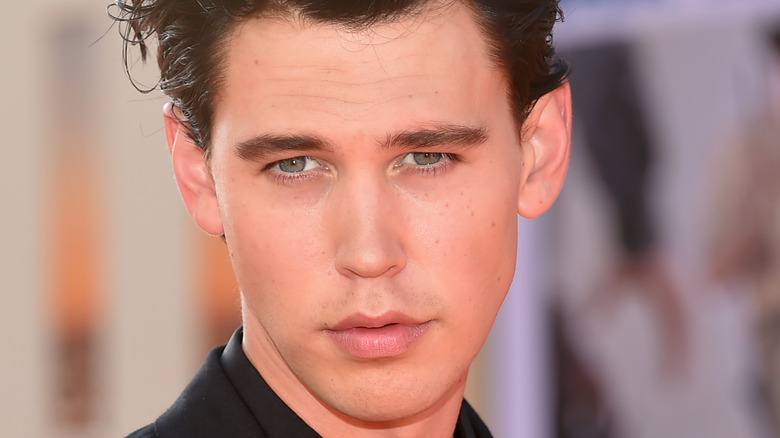 Lily-Rose Depp and Austin Butler first met on the set of the 2016 horror-comedy “Yoga Hosers,” which also starred the model’s father, Johnny Depp, as well as her mother, Vanessa Paradis. In it, Lily-Rose Depp plays a teenager named Colleen Collette, who attends a party hosted by handsome senior Hunter Calloway (Butler). Their characters may not have got together in the movie, but years later, it looks like there may have been a spark between them after all.

While no other information about the rumored new couple’s relationship is available right now, based on the actor’s comments about her privacy, it doesn’t look like she be divulging any intimate details any time soon. In April, she told Drew Barrymore, “The value of privacy is something that’s been instilled in me from an early age. Growing up in a family like I did, it was always something that was. … I always learned the importance of privacy and valuing that and keeping things just for yourself. And so that’s something that I’ve carried on into my own career and that’s really important to me.”

Still, it was public knowledge that Depp has been in at least one high-profile (and PDA-packed) romance before — and so has Butler. Get the low-down on their past relationships below.

They were both in previous relationship with famous celebs 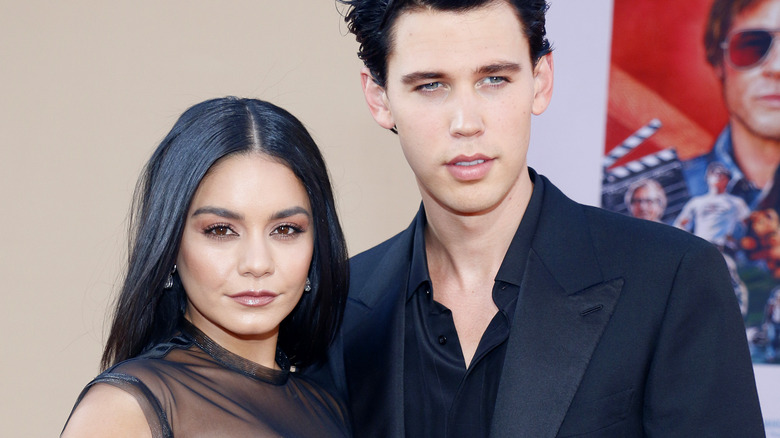 Before coupling up, Lily-Rose Depp and Austin Butler were both in high-profile relationship with other famous stars. The model was dating Timothée Chalamet from October 2018 to April 2020, per Us Weekly, and were famously caught in sharing a steamy kiss on a yacht in 2019. One year after their split, the pair sparked reconciliations rumors after they were seen hanging out in New York City. However, neither confirmed they were back together.

As for Butler, he was in a relationship with “High School Musical” star Vanessa Hudgens from 2011 to early 2020. The pair broke up after nearly a decade together because they were “shooting on two different continents and it’s a matter of distance,” according to a E! News source. The insider added that “there is no bad blood at all, and they have a lot of respect for each other” and even said there was a chance they could get back together.

But it looks like Hudgens’ relationship with MLB player Cole Tucker — and Butler’s budding romance with Depp — probably squashed that chance.