Beyoncé says there’s a renaissance on the way, and she wants to be in the thick of it. Clad in several pieces from her upcoming Ivy Park Rodeo collection, the 40-year-old artist landed the cover of Harper’s Bazaar‘s September Icons Issue, where she opens up about her journey from musician to media mogul, mother of three and revolutionary icon.

As a woman who’s been in the media’s eye for over two decades, Beyoncé shares that she’s done her best to set boundaries between her stage persona and personal life as a way to protect her inner self. “My family and friends often forget the side of me that is the beast in stilettos until they are watching me perform,” she admits. She notes that it’s easy for people to get lost in the relentless race of the industry and that she’s seen many people — celebrities, producers, directors and executives alike — lose themselves to it.

“It takes your spirit and light, then spits you out. It’s not for everyone,” she points out. “Before I started, I decided that I’d only pursue this career if my self-worth was dependent on more than celebrity success. I’ve surrounded myself with honest people who I admire, who have their own lives and dreams and are not dependent on me. People I can grow and learn from and vice versa.”

She adds, “In this business, so much of your life does not belong to you unless you fight for it. I’ve fought to protect my sanity and my privacy because the quality of my life depended on it. A lot of who I am is reserved for the people I love and trust.” 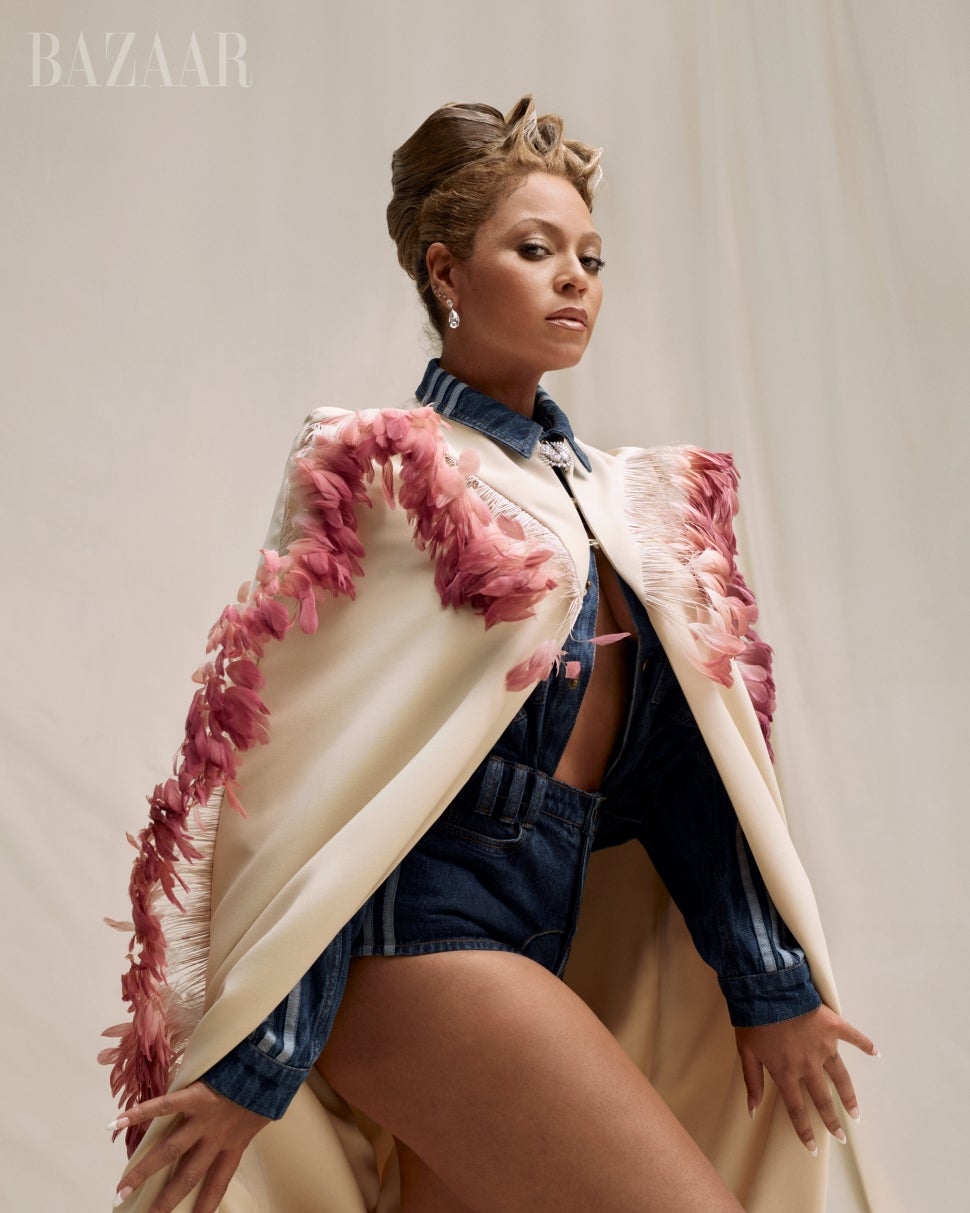 Many of the people Beyoncé regards are familiar faces to anyone who’s been following the Houston, Texas-born artist long enough to catch a glimpse of them on her social media posts or even featured in her music videos.

“My closest friends are brilliant women who run companies, are entrepreneurs, mothers, wives and close family,” she acknowledges. “Kelly [Rowland] and Michelle [Williams] are still my best friends. I gravitate toward strong, grounded women like my incredible sister, Solange [Knowles]. She is full of wisdom, and she is the dopest person I know.”

And of course, there’s the woman who started it all, Tina Knowles-Lawson. Known as Ms. Tina to the devoted Beyhive who treat the businesswoman as their own beloved matriarch, the fashion designer has notably been her daughter’s champion from the beginning.

“I watched my mother nurture and heal those women in her salon, not just by making them look and feel beautiful but by talking with them, listening to them, and connecting with them,” Beyoncé recalls. “I’ve seen how much Black women’s emotions are attached to our hair and beauty. The beauty industry does not always understand these emotions and what we need.”

“I want to build a community where women of all races can communicate and share some of those secrets, so we can continue to support and take care of each other,” she adds. “I want to give women a space to feel their own strength and tell their stories. That is power.” 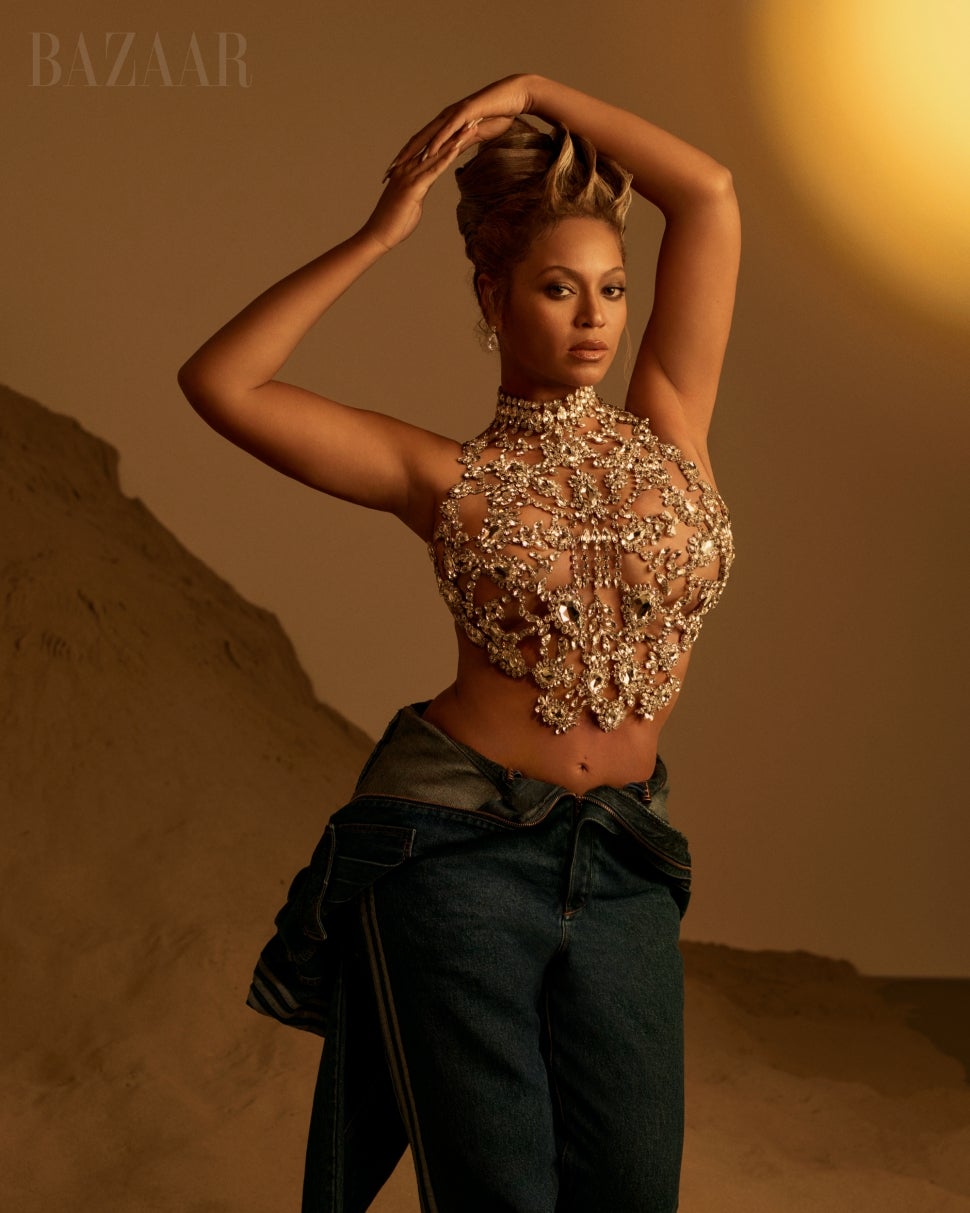 That devotion to supporting and taking care of women is a prominent theme in Beyoncé’s artistry, which has evolved along with the singer as she went from Girl’s Tyme member to 1/3 of Destiny’s Child to solo artist and cultural idol. You only have to skim through her discography to see how her work continues to highlight the beauty and richness of Black culture across the diaspora and tear down the harmful  — and often dangerous — tropes that haunt Black perception, with messages of empowerment, healing and love. And as she looks down the road to her future, she plans on bringing more music that will do the same — sooner than fans may expect.

Noting that the isolation and injustice over the past year and a half have undoubtedly readied people for an escape and some happiness, Beyoncé reveals to Harper’s Bazaar that she’s been in the studio preparing for her next release. “I feel a renaissance emerging, and I want to be part of nurturing that escape in any way possible,” she says, explaining that she’s been in the studio during the pandemic.

“Sometimes it takes a year for me to personally search through thousands of sounds to find just the right kick or snare. One chorus can have up to 200 stacked harmonies. Still, there’s nothing like the amount of love, passion, and healing that I feel in the recording studio. After 31 years, it feels just as exciting as it did when I was nine years old. Yes, the music is coming!” 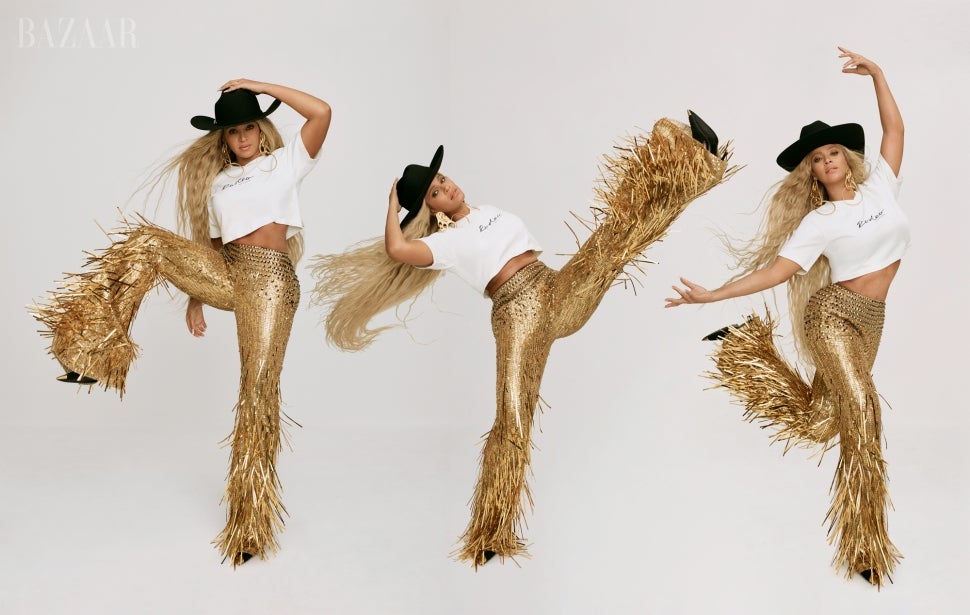 But music isn’t the only thing she wants to set her focus on. Although the Lemonade artist has been giving back to communities through philanthropy for a long time, even launching the BeyGOOD foundation in 2013 to work with several campaigns over the years to provide global aid, the turmoil that racked 2020 brought her efforts into the spotlight. Beyoncé was one of the many Black celebrities to use their superstar status to bring awareness to issues that have long-plagued Black communities, including the long-time police brutality that led many to the streets to support the Black Lives Matter movement.

“I want to continue to work to dismantle systemic imbalances. I want to continue to turn these industries upside down,” she shares, adding that she hopes for her 40s to be full of freedom in both her personal and her business lives. “I want to explore aspects of myself I haven’t had time to discover and to enjoy my husband and my children. I want to travel without working. I want this next decade to be about celebration, joy, and giving and receiving love. I want to give all the love I have to the people who love me back.”

'Selena' Series Shows Beyoncé Meeting Selena Before She Was Famous

That freedom includes learning how to take care of herself in a world that is often unkind to women, especially Black women. “I think like many women, I have felt the pressure of being the backbone of my family and my company and didn’t realize how much that takes a toll on my mental and physical well-being. I have not always made myself a priority,” she admitted. “In the past, I spent too much time on diets, with the misconception that self-care meant exercising and being overly conscious of my body.”

Eventually, she’s come to realize that she should be focusing on other factors — her health, peace of mind and what she’s feeding herself physically and mentally. “I’m learning to break the cycle of poor health and neglect, focusing my energy on my body and taking note of the subtle signs that it gives me,” she added. “Your body tells you everything you need to know, but I’ve had to learn to listen.”

JAY-Z Talks Parenting His Kids With Beyoncé in Rare Interview 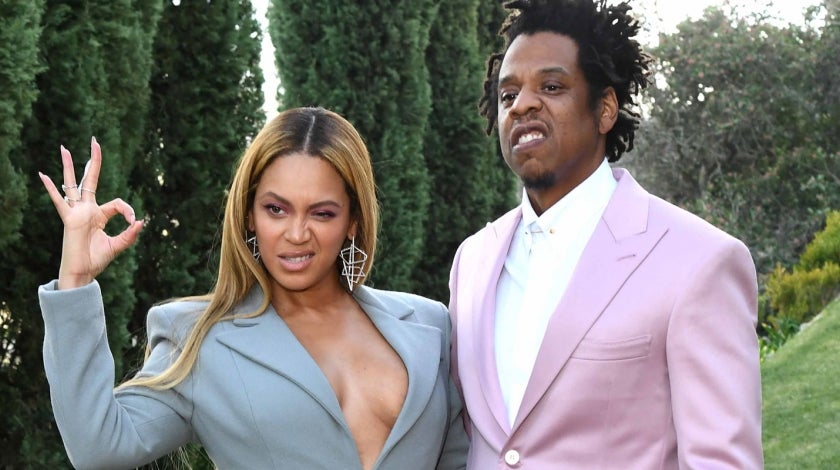