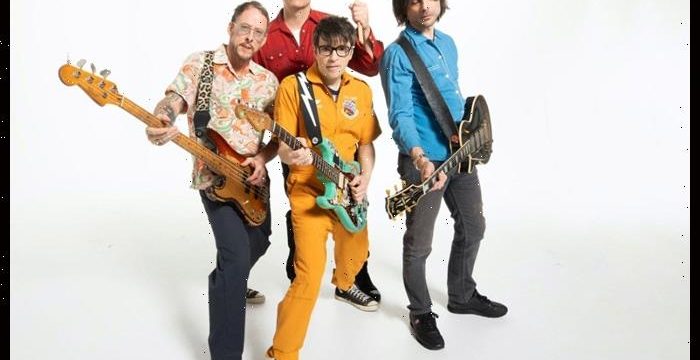 Rivers Cuomo recently took to Twitter to announce the launch of “Weezle,” a Weezer-themed version of Wordle.

The free browser game gives the player six tries to guess the correct word of the day. However, unlike Wordle, Weezle’s word of the day will only consist of lyrics from a Weezer song.

Fans soon started trying their hand at the word game and shared their results as well.

According to their tweet announcing the news, all of the words featured in Taylordle are a “part of the Swiftie universe.”