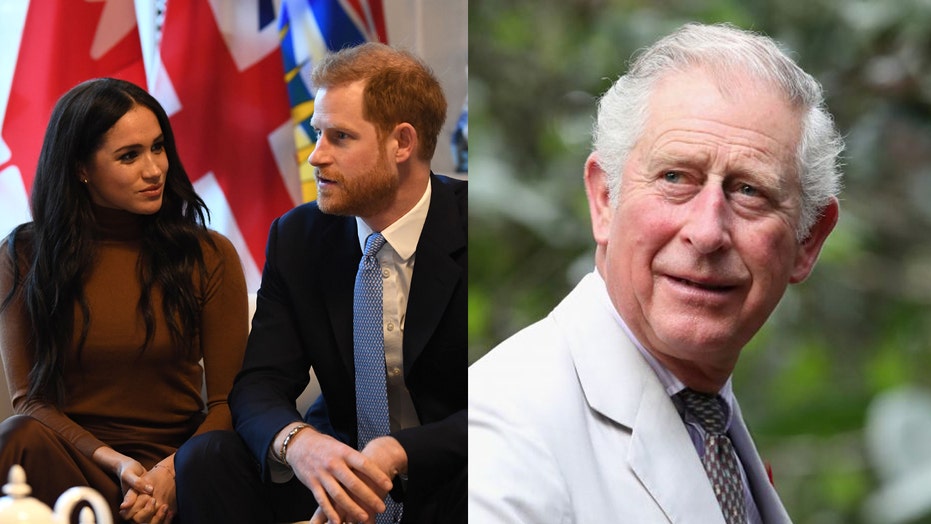 Prince Charles has remained silent thus far about the claims Prince Harry and Meghan Markle made in their tell-all interview with Oprah Winfrey, but he reportedly doesn’t want to.

The Prince of Wales reportedly wanted to counter back with a detailed, “point by point” rebuttal of allegations his son and daughter-in-law made, according to The Sun.

The 72-year-old was supposedly “deeply” upset by the racism claims and the fact that Harry said Charles has stopped taking his calls.

Harry also claimed that Charles and his brother, Prince William, are “trapped” in the family system and cannot leave because they’re the next heirs.

“There were different reactions when the palace was working out what to do,” a source told the outlet. “One, to take the Queen’s view, to issue the quiet statement saying we are unhappy to hear they were unhappy. But Prince Charles wanted to rebut, point by point, the claims that had been made,” the source said, adding that the royal family decided against that.” 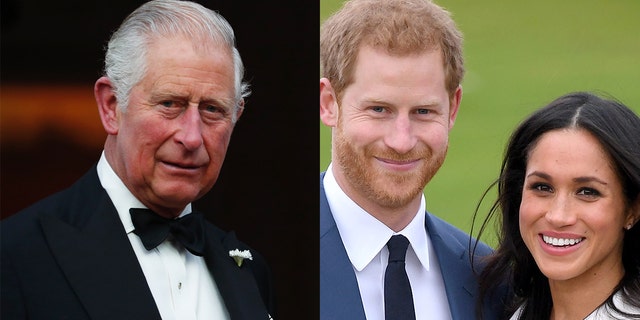 Prince Harry said in his interview with Oprah Winfrey that his father, Prince Charles, stopped taking his calls.
(Getty)

Queen Elizabeth issued her statement on Tuesday. It read, “The whole family is saddened to learn the full extent of how challenging the last few years have been for Harry and Meghan. The issues raised, particularly that of race, are concerning. Whilst some recollections may vary, they are taken very seriously and will be addressed by the family privately.”

William independently responded to the racism allegations when asked by a reporter at an event on Thursday.

The Duke of Cambridge defended the monarchy saying that they are “very much not a racist family.” He also said he hadn’t yet spoken to Harry in the aftermath of the interview. “But I will do,’’ he noted. 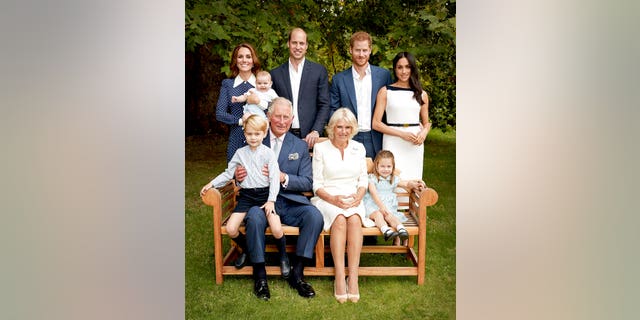 Markle, who is biracial, said in the interview she was so isolated and miserable as a working member of the royal family that she had suicidal thoughts. She also said Harry told her there were “concerns and conversations” by a royal family member about the color of her baby’s skin when she was pregnant with their son, Archie.

On Monday, Winfrey told Gayle King that despite pressing Prince Harry “on camera and off” about who was a part of those conversations, he would not say.

“He did not share the identity with me but he wanted to make sure that I knew and if I had an opportunity to share it, that it was not his grandmother [Queen Elizabeth] nor his grandfather [Prince Philip] that were a part of those conversations,” Winfrey said Monday morning.