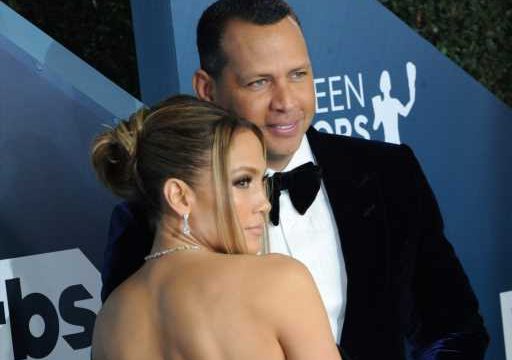 Welp, it looks like Jennifer Lopez and Alex Rodriguez have ended their two-year engagement. Their decision to split up comes on the heels of the rumors that Rodriguez had cheated on Lopez with Southern Charm star Madison LeCroy. While the reality TV star denied the affair and the couple seemed to have moved on from the drama, Page Six has reported that the two just couldn’t make it work in the end. Multiple sources also confirmed the news to People, with one saying the split “has been a long time coming.” 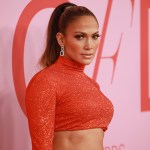 A source told the publication that the two are now focusing on different projects going on in their lives. “He’s now in Miami getting ready for baseball season, and she’s filming her movie in the Dominican Republic,” the insider shared.

“Don’t mind me, just taking a sail-fie… What are your plans for the weekend?” Rodriguez captioned his post from earlier today. The two have yet to publicly confirm their breakup but Rodriguez’s post highlights the fact that both he and Lopez have been sharing pictures of themselves alone on Instagram as opposed to their usual loved-up content.

The famous couple announced their engagement back in March 2019 and began dating two years prior. Ultimately, it’s hard not to believe that talk of Rodriguez’s infidelity got to Lopez’s head — and a Page Six source agrees, telling the outlet, “The Madison LeCroy scandal was the reason they finally broke up. There were already problems, but Jennifer was really embarrassed by it.”

We’ll be waiting to hear confirmation from A-Rod and J.Lo themselves when they’re ready. And until then, we’re sadly adding Rodriguez and Lopez to the list of the many Hollywood couples that blindsided fans with their breakups.

Before you go, see all the celebrity splits and divorces we never saw coming.