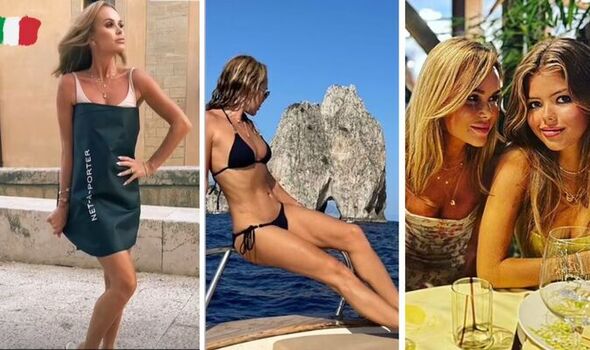 Amanda Holden took to Instagram in a hilarious holiday picture

The BGT judge shared a playful photo with fans on Instagram.

Amanda Holden, 51, has taken to Instagram where she has posted a series of snaps alongside herself and husband Chris Hughes and their daughters, Lexie, 16, and Hollie, ten.

The former actress shared a hilarious snap today, taken while in Sicily, with her 1.8 million followers.

The Britain’s Got Talent judge looked glam in a black clothes bag from designer fashion website net-a-porter, wearing it like a dress.

She looked away from the camera as the gentle breeze blew her blonde hair along with the wind.

Alongside the humorous dress, the icon added a pair of nude flip flops to her holiday outfit. 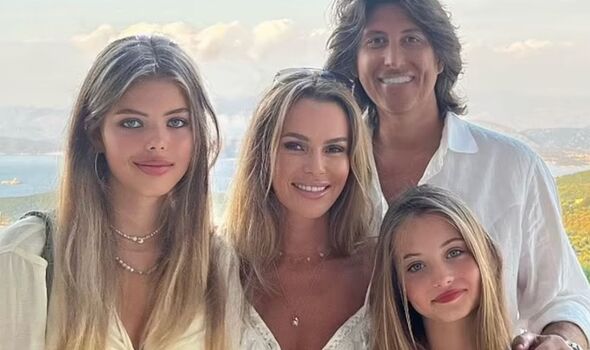 The former actress playfully dressed up in a clothes bag from Net-a-porter. 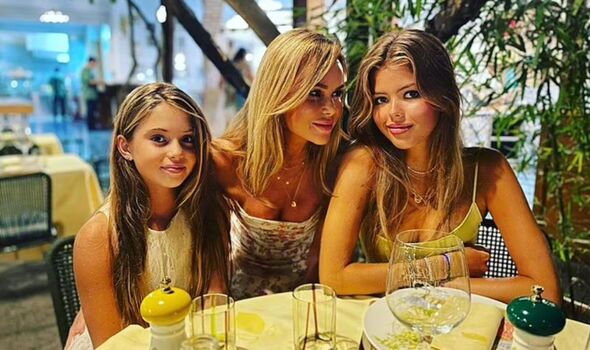 Amanda Holden shared the post with her 1.8 million followers

The star matched the makeshift dress with a set of mixed makeup and nude flip flops. 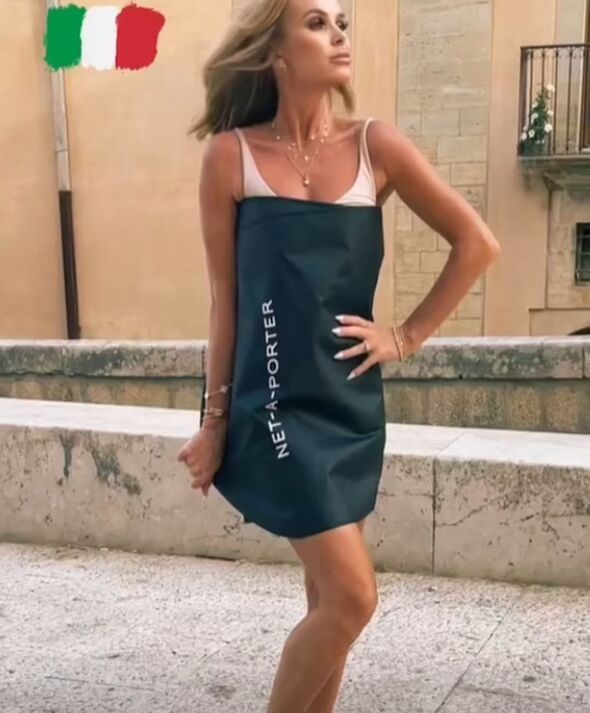 The star is married to Chris Hughes, with whom she was holidaying, as well as their two children, Lexie and Hollie. 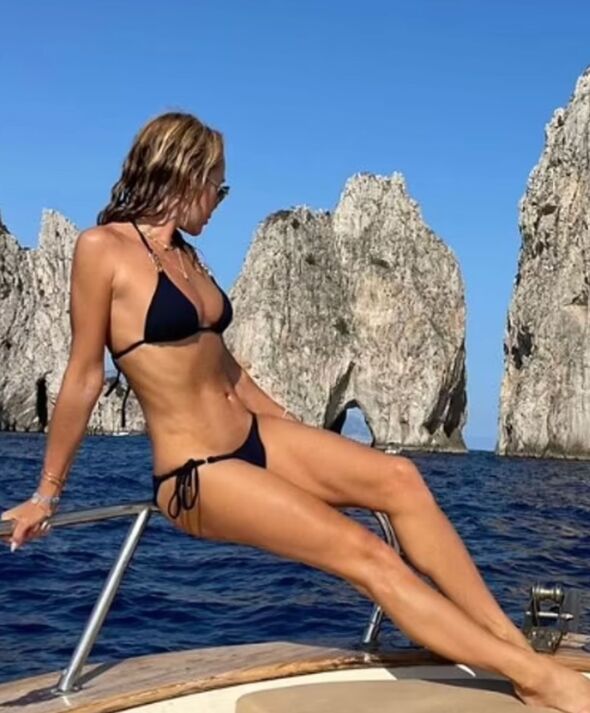 Amanda Holden captioned the photo with a humorous play on words

She made a garment out of a bag from the designer fashion site Net-a-porter. 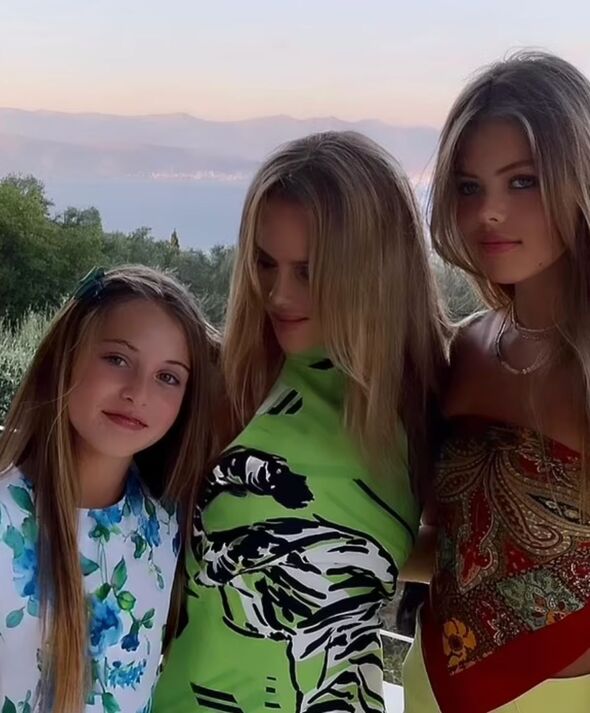 Amanda Holden was holidaying in Sicily

The family were enjoying a break away.