Miranda Devine: US ‘in a recession’ despite Democrats’ ‘lies’ about it

MOST AMERICANS WILL FEEL TAX PAIN FROM DEM INFLATION BILL DESPITE PAST PROMISES: ANALYSIS

MIRANDA DEVINE: I guess there's a lot resting on Chuck Schumer's shoulders. There should be a Truth in Legislation Act at some point because the Democrats keep on lying. They use these Orwellian titles like 'inflation reduction.' The legislation that does no such thing does the opposite. Nancy Pelosi is a master at this. She keeps on talking about how she's passing legislation for the children or for the people, which was about rigging elections. It was just for the Democrats. American Dream Bill, that was not for Americans. That was for illegal migrants. The Democrats are trying to fool the American people, and I think since people are now sort of red-pilled and wide awake because their pocketbooks are hurting, they know that spending a few hundred billion more pumping that into the economy is bad because it increases inflation. They know that raising taxes and lying and pretending that it's not going to affect you when people earning under $200,000 a year are going to get taxed another 16 billion extra taxes on them. This is devastating. It's not going to help the economy. We're in a recession, even though they lie about it.

WATCH THE FULL INTERVIEW BELOW 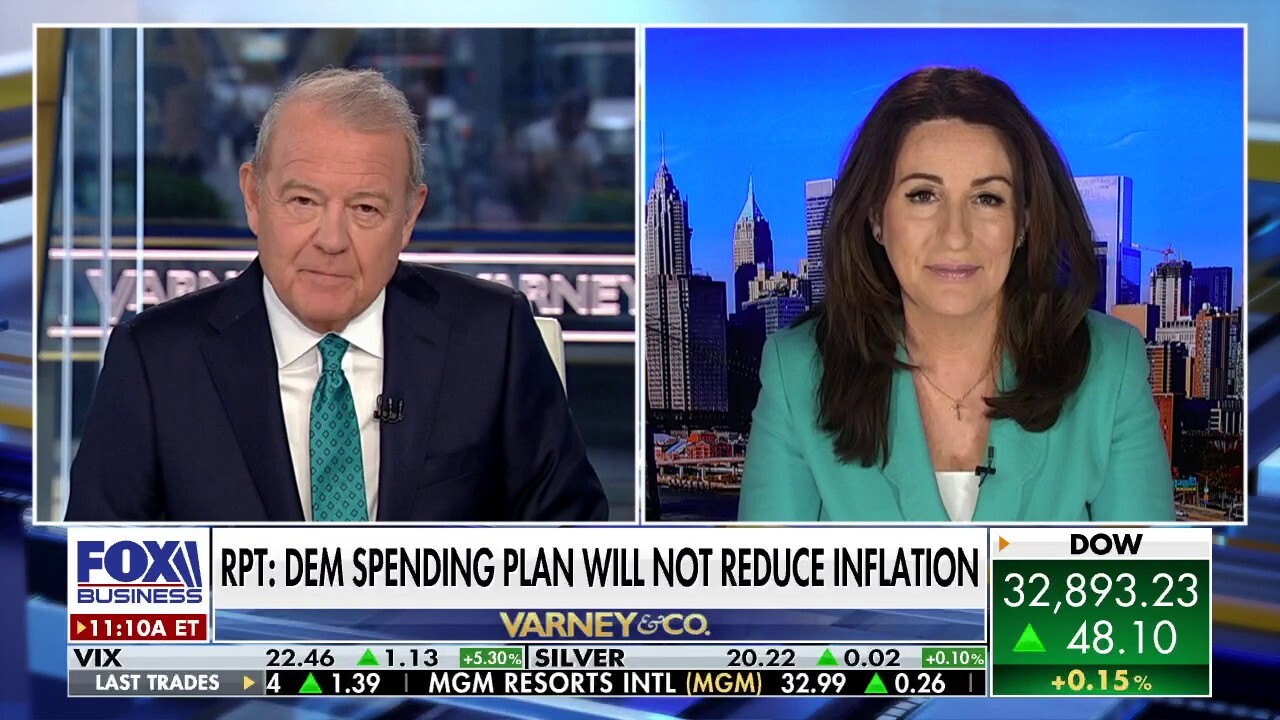 Fox News contributor Miranda Devine discusses Democrats’ inflation reduction bill and accuses the party of lying to the American people in the process.