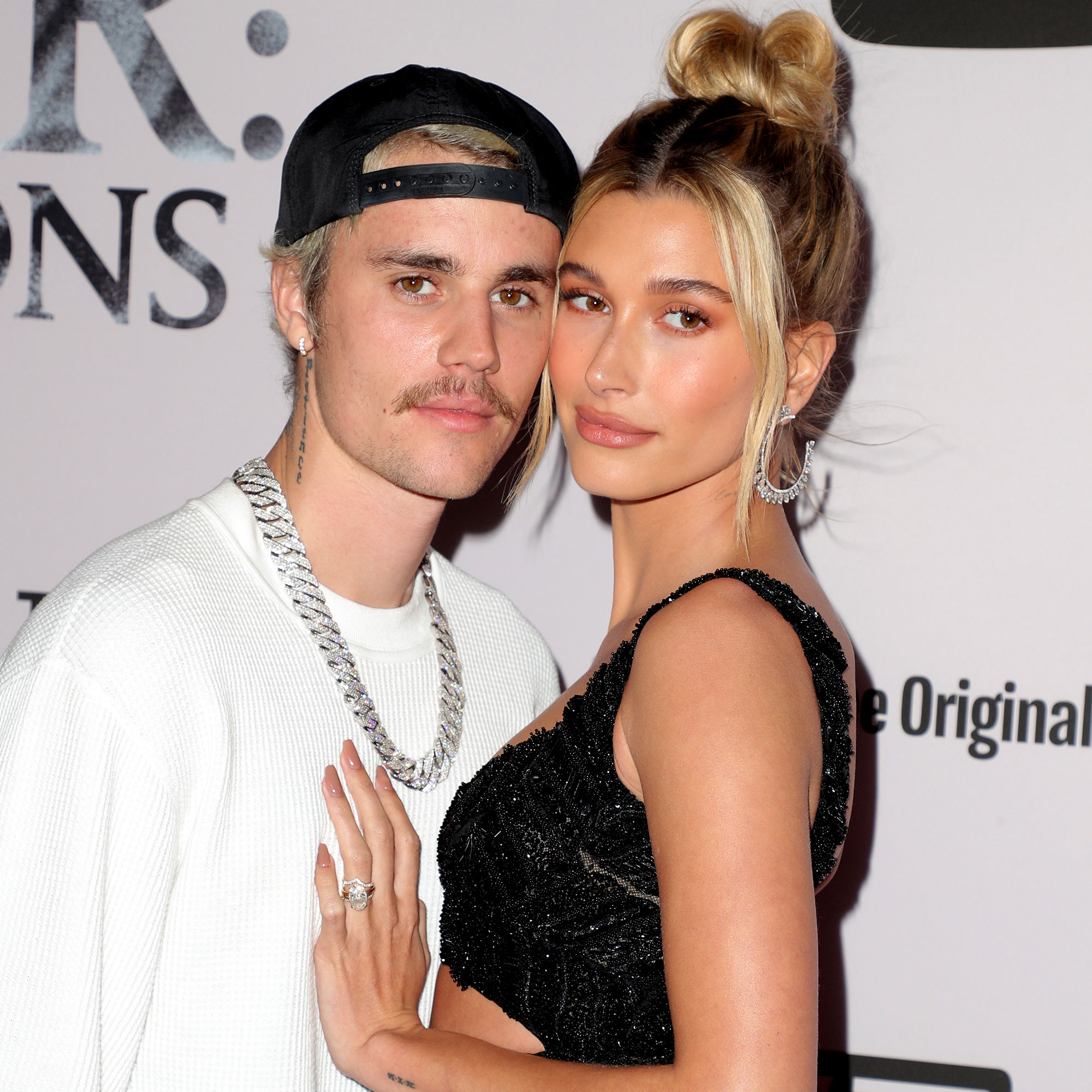 A triumphant return! Justin Bieber came back to the stage two months after the singer opened up about being diagnosed with Ramsay Hunt syndrome.

Celebrity Health Scares Through the Years

“Luv u guys and I missed you,” Bieber, 28, captioned one of several Instagram posts on Monday, August 1. The social media uploads offered a glimpse at his time on stage and showed his wife, Hailey Bieber (née Baldwin), by his side during the overseas appearance.

“I want to say thank you so much for having me back. This is my first day back. So good to be here. As some of you guys know, the Justice Tour is about equality. It’s about justice for all. No matter what you look like, no matter your shape, your size, your ethnicity. We’re all the same, we are all one,” the Canada native said in an Instagram video from the Lucca Summer Festival in Italy, which he performed on Sunday, July 31. “But we are here to be the difference makers. And I want to say thank you to each and every one of you guys for being a part of this tour.”

Hailey, 25, for her part, also gushed about her husband’s career highlight, writing via Instagram Story on Sunday, “One thing I know for certain is you can’t keep this guy down…”

Justin’s appearance at the music festival marks his first live performance since he postponed his Justice World Tour in the U.S. earlier this year. The musician announced in June that he would be taking a break after being diagnosed with Ramsay Hunt syndrome.

“This is pretty serious as you can see,” the “Peaches” performer said in an Instagram video while showing his partial facial paralysis. “I wish this wasn’t the case. But obviously, my body is telling me I need to slow down.”

At the time, the official social media account for his tour confirmed a pause in performances. “In light of Justin’s ongoing recovery, the remaining US Justice Tour shows scheduled for June and early July will be postponed,” a statement read via Instagram.

Justin Bieber and Hailey Baldwin: A Timeline of Their Relationship

Amid Justin’s health scare, a source exclusively told Us Weekly that he was “working with a top team of specialists” and was “following their advice” about next steps. The dancer’s recovery involved “facial exercises,” “getting as much rest and relaxation” as possible and his commitment to his faith.

“[He] has every faith this will resolve itself eventually, but of course, it’s a stressful situation to be dealing with and a tough time for both [him and Hailey] right now,” the insider added. “The last thing he wanted was to postpone the concerts.”