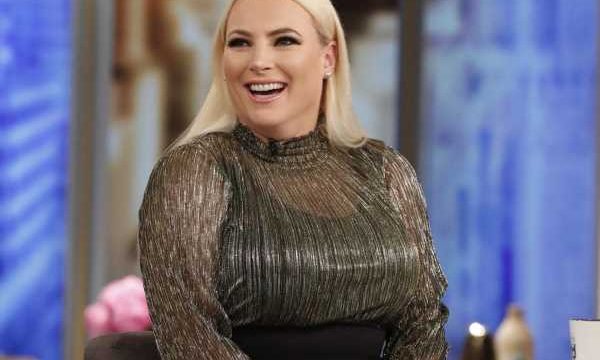 Meghan McCain released an audio memoir titled “Bad Republican” where she details the last five years of her life. Those of you that have followed the political commentator knows that McCain spent the last years as one of the co-hosts on The View. McCain is now opening up about her time on the ABC talk show and detailing the experiences she had. Following the launch of the book, she thanked all of her fans for the support they had shown her thus far.

Meghan McCain is grateful for the support of her memoir

McCain is thriving following her exit from The View by talking about her experience on the show. The Republican pundit is dishing on the alleged toxic work environment she perceived and all the feelings she got on the last day of her show. McCain also reveals the moment she decided it was time to move on from the show and call it quits. Launching a book is a highlight in her career and when “Bad Republican” was released to the public, she couldn’t help but be grateful for everyone that was supporting her in this venture.

“Thank you all so much for all the love and support today. I promise if you’re spending your time and money on something I’ve written or created, you will get your money’s worth,” she posted on Instagram. “#BadRepublican is a long @audible memoir (almost 6 hours!) in my own voice, telling my own story – and there’s a lot in it that is fun and silly, along with intense and sad. It’s the last five years of my life in all its raw form.”

McCain said that she comes “from a family of straight shooters” and that’s the only way she knew how to make this audiobook. The former View co-host hoped that everyone that got the book would enjoy it as it has been “a real labor of love.”

“I love you, thank you for loving (and hating) me back. As the old adage goes, what hasn’t killed me, made me stronger,” she ended.