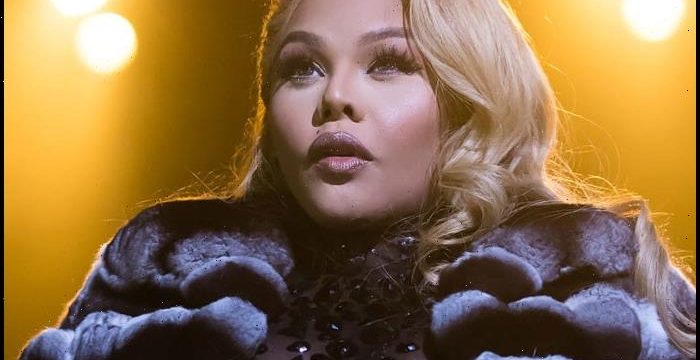 Lil’ Kim has responded to rapper/actor/producer 50 Cent‘s recent post that compared her dancing to a leprechaun.

“@50cent I see u still in ur feels about that dinner date u asked me on that I had to turn down,” she said. “Let it go u have a beautiful girlfriend, I have a loving husband. Let it go.”

Last Wednesday, 50 Cent had reposted on Instagram a TikTok video of Kim from a recent performance that compared her dance moves to Lubdan, the character from the 1993 film Leprechaun.

“I’m sorry I know it’s early but I don’t know why shit like this is funny to me. LOL,” he captioned the meme.

This is not the first time 50 Cent has made fun of Lil’ Kim. In July, he had trolled the white Prada outfit she wore on stage at the BET Awards by comparing it to an owl.

The two worked together on their 2003 hit “Magic Stick,” which peaked at No. 2 on the Billboard Hot 100. They are also set to headline the Golden Sand Festival, a destination music festival scheduled to take place next year in Riviera Maya, Mexico.