The television presenter Fern Britton, 65, like many, has expressed her opinion and sent condolences to the royal family after Queen Elizabeth II died. Expressing her “sense of comfort” that the Queen’s coffin is being monitored and looked after by not only soldiers but her children and grandchildren in the build up to the state funeral on Monday, September 19, Fern has retweeted many Queen-related posts.

In her most recent tweet to her 119,000 followers, Fern divided opinion, after she described the Queen as a “working mum”.

In the tweet she wrote: “Unmentioned is that the Queen was a working mum, and like many of us, far from perfect.

“But she did it. Her children brought enormous worry and sleepless nights, Frustration, guilt, despair and pride.

“And at the end of it all, she loved them and they loved her.” 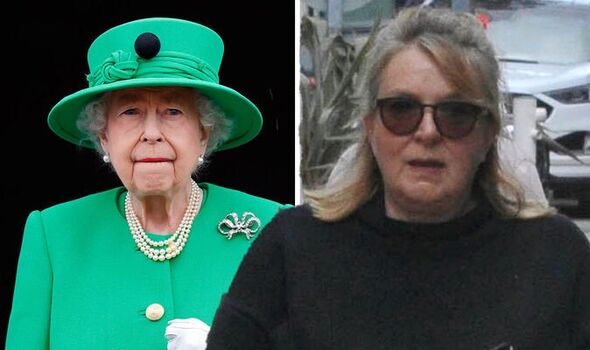 Commenting on the Queen and her family’s relationships, many in the comments agreed with Fern’s observations.

User @JosephW56899440 wrote: “Yes I agree with all you said fern I think she would be very proud of all them how they have conducted themselves.”

@PatMasterman then added: “A Mothers love and the tie to her children is unbreakable.”

With many praising Fern for her “well put” words concerning the Queen and her family, others commented on the differences between the royal family and a non-royal working class family.

User @denisbrownde wrote jokingly: “Like she worried about where next meal was coming from or could the mortgage be paid.

“Had best nanny’s best doctors best of everything.”

And @Bf28Edward also provided his opinion, writing: “Well, she did get a lot more help than most working mums, and she rarely saw Charles.”

A third added laughing emojis followed by the term “working mother,” whilst others jabbed that the Queen was “not the same” as working-class people.

Fern even responded to one of the users who had disagreed with her opinion.

Replying to @immuntable_drone, who lashed back at Fern’s tweet saying it was the “most ridiculous thing” he had read about the monarch, Fern responded: “But she was human. Maternal feelings affect whoever you are.”

Despite the clear divide in opinion, many are continuing to mourn the loss of the Queen, with one user @LynneCanning1 writing: “I don’t think we will see another like her.”

This is not the first time Fern has tweeted about the Queen in relation to her family. On September 11, Fern wrote: “Why is there such a sense of comfort of knowing exactly where our queen is tonight and for the ongoing days? 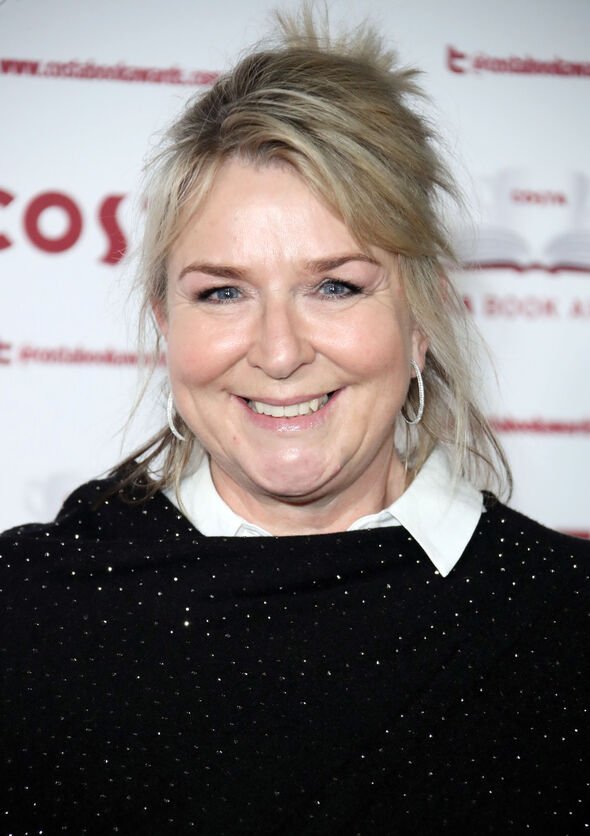 “The importance of knowing that she is not alone but in the care of her children?”

The bubbly TV presenter also spared a thought for the Queen’s animals, especially her beloved corgis.

She wrote: “I do hope the corgis and Dawgies are getting lots of tickles…”

The tweet gained 1,313 likes and 44 comments, with one asking what breed a dawgie is, to which Fern replied: “A cross between a Corgi and a Dachshound!”