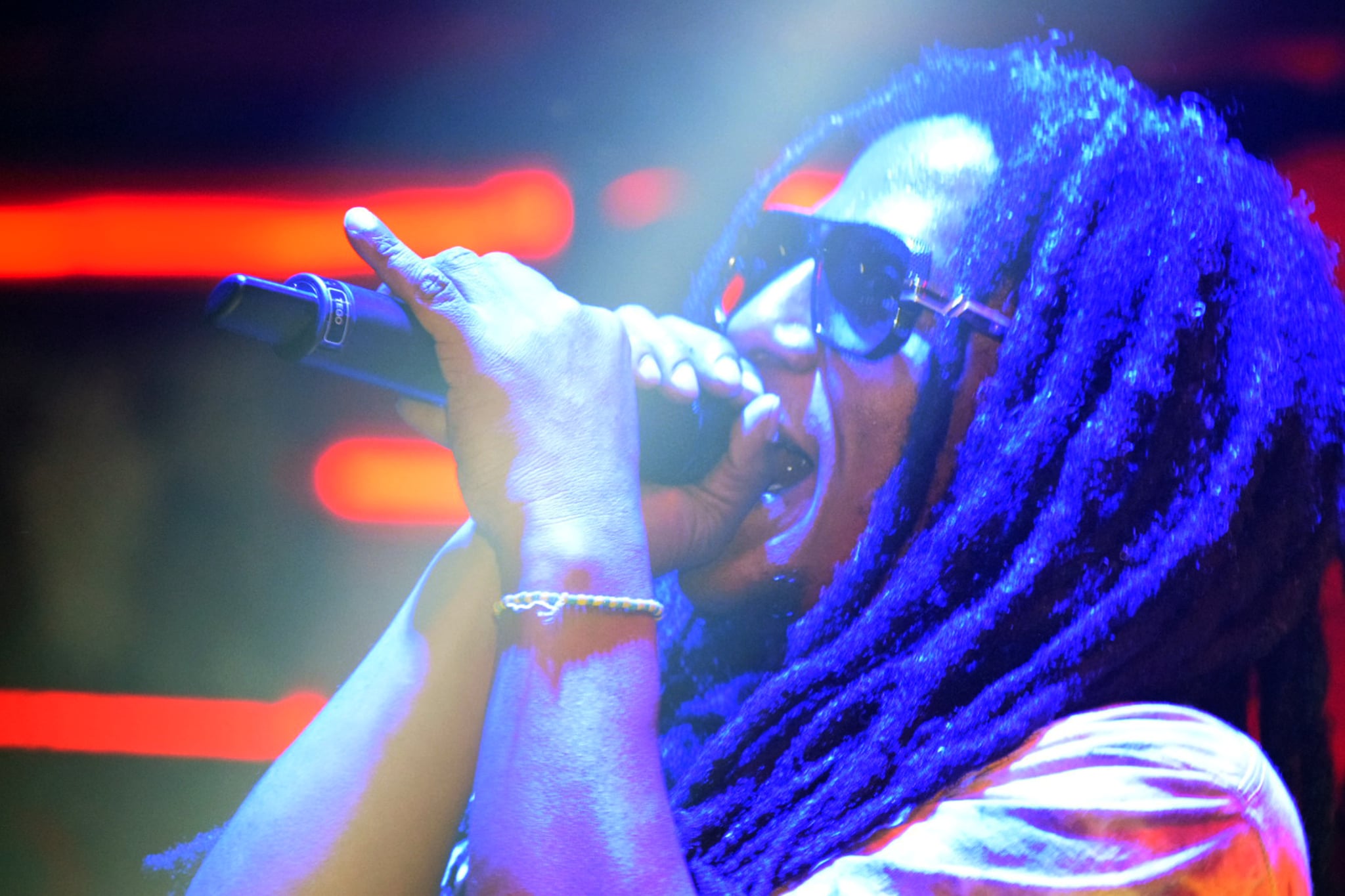 The first time I heard “El Abayarde,” I thought, “Who is this dude straight dropping fire lyrics on these reggaeton beats?!” Until then, reggaeton had been (at least to me) party music. It was my favorite beat to shake my ass to, and it filled me with pride to know that this genre had, in some part, blown up due to Puerto Rican artists. As a Boricua, I loved that all these up-and-coming lyricists were making their way stateside thanks to an infectious dembow beat the world couldn’t resist. But to have someone spitting socially conscious lyrics — talking about police brutality, inequality, racism, and government corruption — was something new. Tego Calderón was the one who brought this consciousness to the world of reggaeton.

It makes sense that Calderón took on this mantle. Santurce, Puerto Rico (where Calderón is originally from), has a long, proud history for Black Puerto Ricans. Besides Calderón, Santurce also gave us Roberto Clemente and Arturo Schomburg, to name a few other notable Afro-Boricuas. But before Calderón became a reggaeton pioneer, he struggled to get into the game. Though he was crushing the competition on local televised hip-hop contests in PR, most well-known producers found his lyrics and style outside the mainstream. He rapped about Black pride and Africa while others were spitting bars about the combi completa. In 2000, Eddie Dee, a successful rapper who came up in the ’90s, featured him on his second album, “El Terrorista de la Lírica,” and the rest would soon be history. Now universally regarded as one of the best to have ever done it — the GOAT — it’s easy to trace Calderón’s influence to today’s hottest artists, including the most significant global pop star in the world: El Conejo Malo himself.

It wouldn’t be a stretch to say that without Calderón’s afro, dreadlocks, and outspoken socially conscious lyrics decades ago, we wouldn’t have Bad Bunny challenging gender norms and calling out the corrupt government on songs like “El Apagón.” In fact, without Calderón, it’s improbable that Bad Bunny could have won artist of the year at the MTV VMAs, as he said, “without having to change my culture, my language, my tongue, my slang.” Calderón’s lyricism and commentary on being Black and the Black roots of reggaeton made him a legend.

“I started to do music from a black beat,” he told NPR in 2008, “so that blacks can feel proud being black.” That unabashed pride in his Afro-Boricua roots and his embrace of Black identity itself was not common in Puerto Rico or Latin America at the time of his rise. Calderón credits his parents and how he was raised with great pride: ” . . . thank God my parents are people that are pro-black and are also for the independence of Puerto Rico.” And though artists like Don Chezina, Wisin y Yandel, and Plan B had become hugely popular in the world of reggaeton through the ’90s, Calderón was undeniably one of the forefathers of the mainstream move of reggaeton from underground house parties to Power 105. His breakout hit “Cosa Buena” became one of the first reggaeton videos to get mainstream play on Telemundo. Calderón helped legitimize the burgeoning genre of music known as reggaeton and soon became one of the bestselling Latin American touring acts, bringing all his Black pride and conscious callouts of injustice with him. 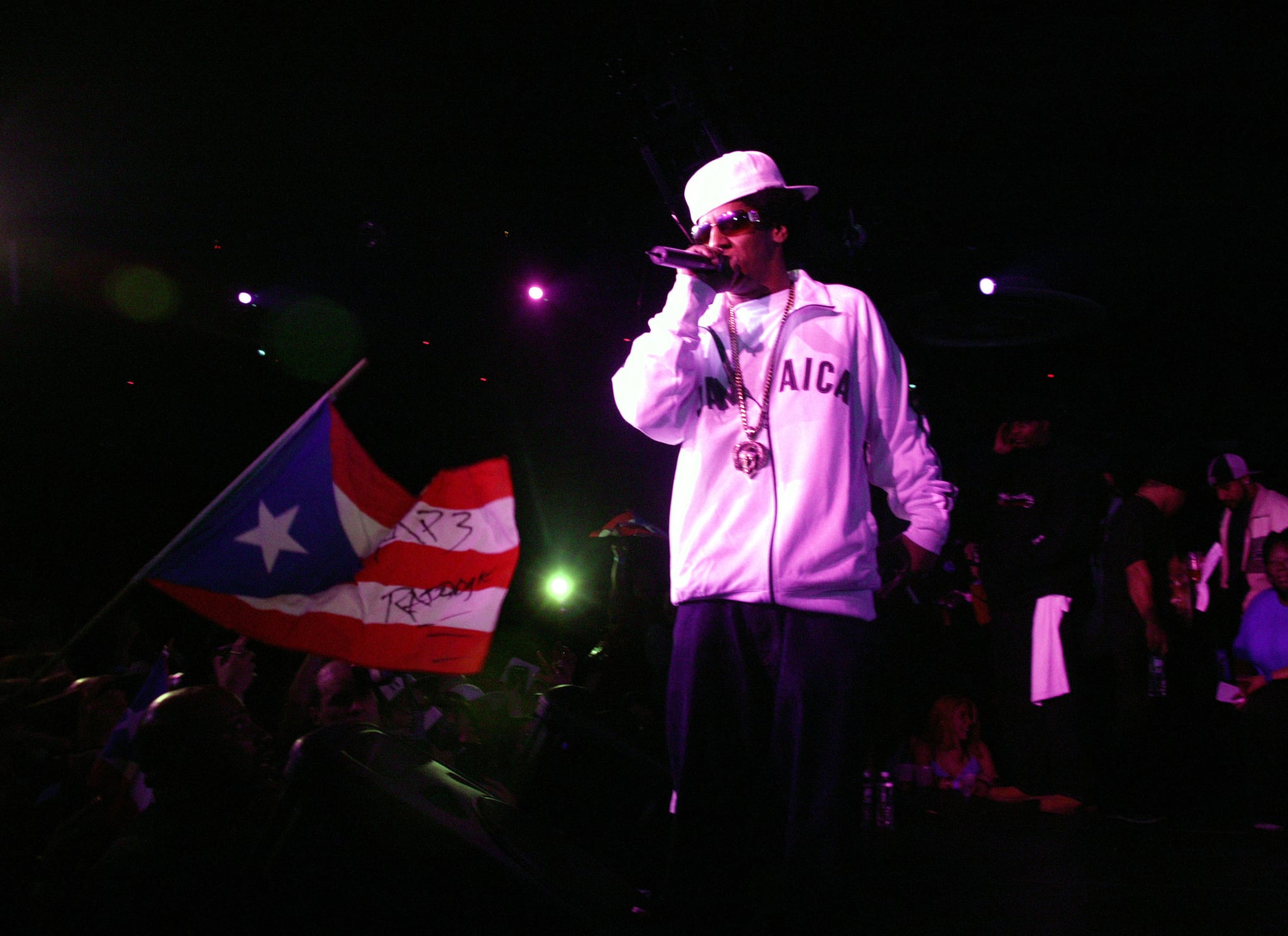 Unfortunately, what hasn’t changed since the time of Calderón’s come-up is the difficulties that Black and dark-skinned artists from Latin America still face in landing the same kinds of opportunities and marketing as their lighter-skinned counterparts. Myke Towers is one of the reggaetoneros arguably following most closely in Tego’s footsteps. He won the 2021 Billboard Latin award for best new artist, and his critically acclaimed second album, “Lyke Myke,” was nominated for three Latin Grammys. Yet he is still not on the receiving end of the kind of marketing dollars and promos that he deserves.

Just look at the top-selling reggaeton artists of the last few years to see who is getting pushed and marketed the hardest. And the reality is that the reggaeton landscape is pretty whitewashed these days. Given the genre’s roots in the Black Panamanian community and Puerto Rico’s caserios, it’s egregious that the genre these days is dominated by mostly white Latinx talent. This erasure is intentional, and so is the refusal to acknowledge the birth of reggaeton in Panama’s Black communities. A music genre once overlooked as “de la calle” and too vulgar to ever become mainstream is now driving the majority of music streams around the world. With mainstream acceptance comes all the corporate influence, and it’s long been common to see colorism rear its ugly head in the music industry (and not just in Latin genres).

But it’s not all bad news; artists like Towers are making waves with their conscious lyrics and Black pride. And Sech has been on a sold-out tour, holding up his Panamanian pride and reminding everyone about the roots of reggaeton. Sech and Towers are bringing it full circle and honoring Calderón’s legacy by reminding us who we are and why we love reggaeton so much.