“My co-screenwriter, Chris Bergoch and I, we were doing research on a film that we made … called Starlet, which also focused on the adult-film industry,” Baker told Deadline’s Contenders Film: Los Angeles, sharing a panel with the film’s actors Rex, Bree Elrod and Suzanna Son.

“Getting to know people within that industry, we realized there was this archetype, because we met a handful of men like Mikey Saber – and they even had a term applied to them within the industry, slang term: ‘suitcase pimp,’” said Baker, whose most recent indie hit was 2017’s The Florida Project. “We found their psyche to be so complex and interesting and disturbing that we wanted to tackle that as a character study.”

“Even five years ago when we were first breaking this idea, Simon was on our mind,’” said Baker. “We were like, ‘If we ever make Red Rocket, it’s gonna be Simon.’ Because I’ve been following his career and he’s always entertained me, he’s always made me laugh. … I was like: ‘You know what? Somebody should give him a meaty dramatic role. He can do it. I can see he can do it.’” 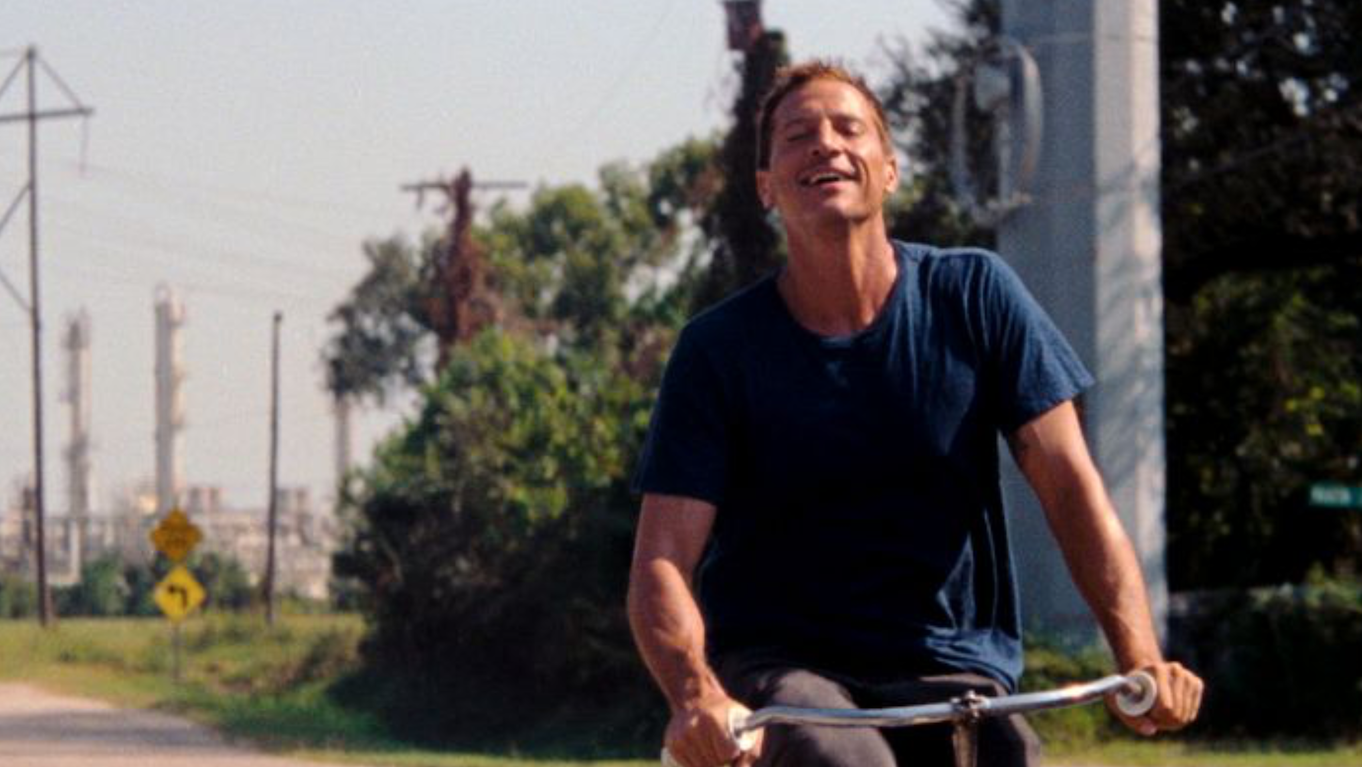 The filmmaker said that once production on the film was up and running, he reached out to Rex. “He said, ‘I’m sitting up in Joshua Tree – I’ll be in Texas in three days.’”

Rex said he built his much-praised performance around finding the charms within the otherwise fairly despicable Mikey.

“He is a very horrible person, so I thought I needed to make him somewhat likable and charming and boyish and maybe he doesn’t mean to do these things, so the audience is on board rooting for him a little bit and feels conflicted,” said Rex. “Otherwise, if he’s just an asshole the whole time, who cares? So I figured let’s make him likable – somewhat.”

“Sean basically showed me the archetype of this character on some of the research he had done over the years,” Rex explained. “I was like, ‘Oh, yeah, I know a lot of people like this guy. He’s a sociopathic, narcissistic, self-involved, unaware douchebag. I know a lot of those people, in L.A. and other cities.”

Bree Elrod, Suzanna Son, Brenda Deiss, Ethan Darbone, Brittney Rodriguez and Judy Hill also star in the film, which had its world premiere in Cannes, subsequently winning both the Critics Award and Jury Prize in Deauville. A24 will open Red Rocket on December 10 in North America.

Check back Tuesday for the panel video.