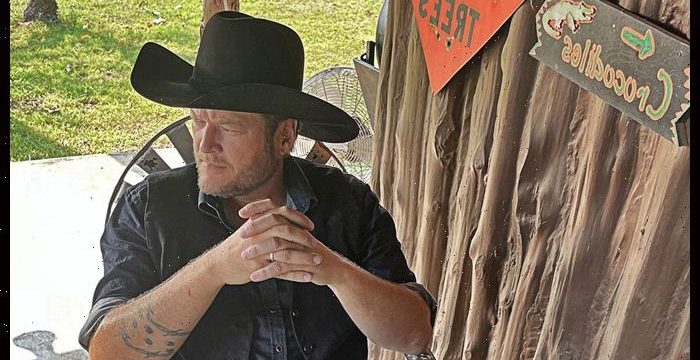 The song was co-written by Rodney Clawson, Chris Tompkins and Josh Kear.

“I get excited and feel like a kid every time we release new music,” Shelton said in a press release. “But this song in particular takes me back to the ’90s when I was in high school and first moved to Nashville, because it feels like what the music sounded like at that time.”

The video for the track was recorded in a country music bar in Los Angeles.

Shelton is scheduled to perform at the Grand Ole Opry during both the early and late shows on September 10.

2022 marks the 12th year since Shelton became a member of the Grand Ole Opry.