Howard Stern is not only one of the most iconic radio personalities but also arguably the most controversial. Stern is known as a “shock jock,” a radio personality who causes controversy through provocative behavior and commentary widely considered offensive. Stern has never disappointed in that regard. Over the years, he’s conducted countless celebrity interviews on his radio program, The Howard Stern Show, that have made headlines and shocked listeners. 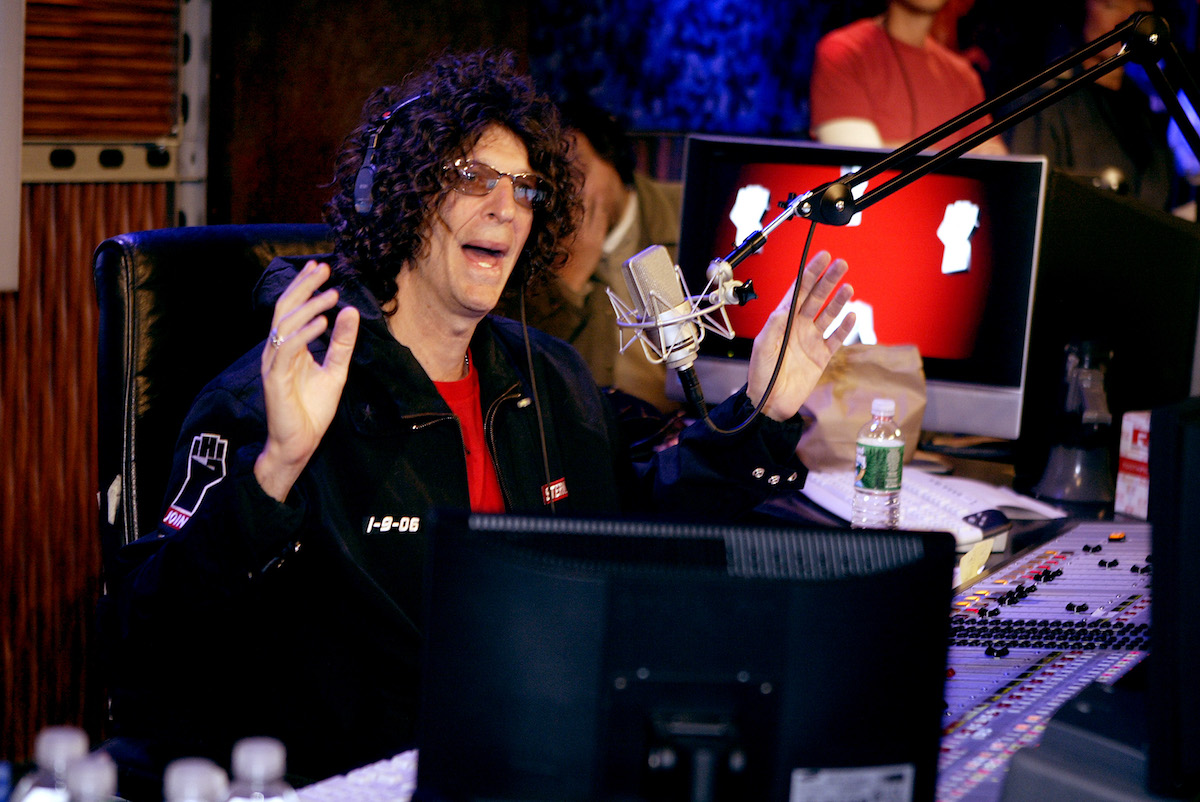 Stern interviewed model and reality star Anna Nicole Smith several times on his show — and both times, fans were outraged. On one occasion, Stern body-shamed Smith, calling the model a “heavyset woman” and demanding that she weigh herself on the air, BuzzFeed reports.

During another interview, Stern asked Smith to allow a show employee, Benji, to accompany her to the bathroom and let him touch her. Smith seemed nervous about the idea, although she agreed.

The shock jock made a vile remark to Sarah Michelle Gellar

Stern is known for his outrageous comments about women’s bodies. When he interviewed young star Sarah Michelle Gellar on his program, he asked the actor if she made a habit out of “completely shaving” her private parts.

Gellar awkwardly admitted that she waxed, to which Stern replied she must look “like a little baby.”

Though the Buffy the Vampire Slayer star rolled with the punches and moved past the conversation like a pro, Stern’s comments clearly made her uncomfortable. 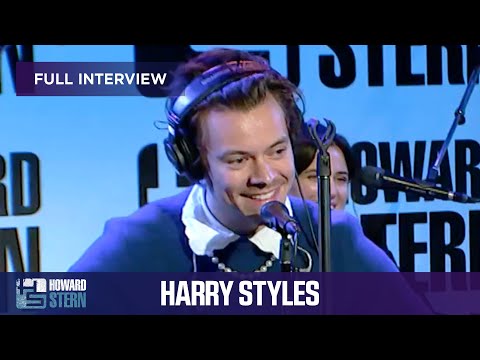 When Styles began discussing his therapy sessions, Stern assumed the therapist was a man and quickly turned the conversation sexual after learning the “Adore You” star’s therapist was a woman.

The radio show host told Styles that the singer would “seduce” her and that he has “father issues” and needs a “strong man” in his life. Stern advised Styles to go to a male therapist instead of a woman because she would be incapable of resisting sexual urges toward him.

“He’s gonna f*** this woman,” Stern announced to the room.

What did he say to Spice Girl Emma Bunton?

Emma Bunton, better known as Baby Spice of the Spice Girls, was a big star when she visited Howard Stern’s radio show in 2005.

Not only did the shock jock bring up Bunton’s sex life, recounting stories of when she allegedly lost her virginity, but he also referred to her as “Swallow Spice.” The singer responded by saying Stern was being rude to her.

Part of the interview is still available to watch on YouTube for fans who can stomach Stern’s unique brand of shock and gross-out humor.

Mariah Carey was another singer who endured an awkward experience with Howard Stern. Early in her career, the superstar diva paid a visit to Stern’s show and weathered one of the most uncomfortable interviews she’s likely ever experienced.

During the interview, Stern made a point to ask Carey if she was wearing underwear. He also joked that he loved how Carey liked to “show off” her body. The comment prompted the “All I Want for Christmas Is You” singer to tell Stern he was making a “mockery” of her.

Though Carey handled the interview gracefully, her clap-back at Stern proves she was none too thrilled with his comments.

Viewers who’ve seen a YouTube video of the encounter commended the “Vision of Love” singer for her handling of an uneasy situation.

“OMG! I can’t believe Mariah ever did an interview with Howard Stern,” one commenter wrote. “He made her so uncomfortable. She must have said ‘Howard’ in a pleading voice at least a hundred times. I’m proud of her, though. She really held her own and didn’t let them intimidate her.”