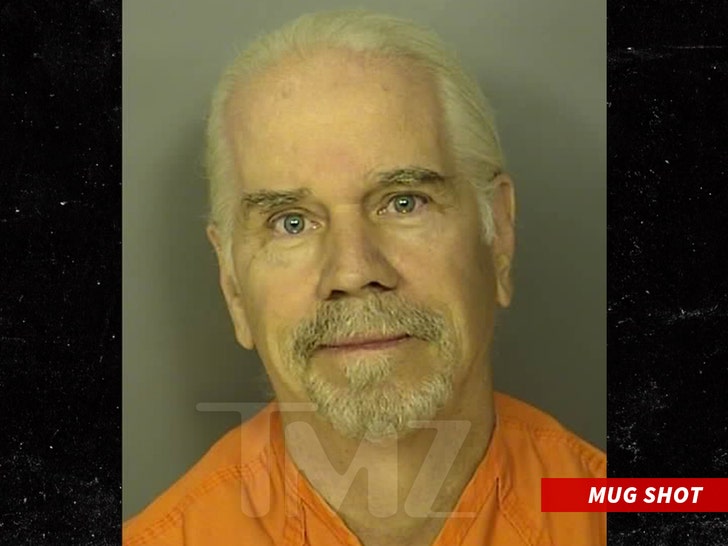 Doc Antle wants to be released from custody as he awaits trial in his federal money laundering case — and when it comes to his rationale, he’s throwing everything at the wall … hoping something sticks.

The “Tiger King” star’s legal team filed new docs, obtained by TMZ, asking a judge to allow him to post bond because he says he has a slew of health issues … including atrial fibrillation and high blood pressure, which make it risky for him to be behind bars due to COVID.

He says the coronavirus would exacerbate his heart and circulation problems, and if that’s not good enough for the judge — Doc also cites his sleep apnea, torn rotator cuff, torn meniscus, dislocated collar bone and significant discomfort from old fractures suffered in a car wreck … years ago. Yeah, he’s totally falling apart, if ya buy what he’s selling.

Antle insists his elderly mother, who has dementia, is scheduled to be back under his care soon — and then, there are the animals.

He says his Myrtle Beach Safari resort is liable to fall into a state of disarray without his leadership. So, for all of the above reasons he’s asking the judge to let him out on bond.

While Doc points out he’s had a clean criminal record, prior to this, prosecutors say he’s a flight risk because he has the resources to make a clean getaway.

As you know, Doc is facing money laundering charges … and, if convicted, he could be locked up for a long time. He’s denied the accusations.

The judge has yet to weigh in on his motion for bond.