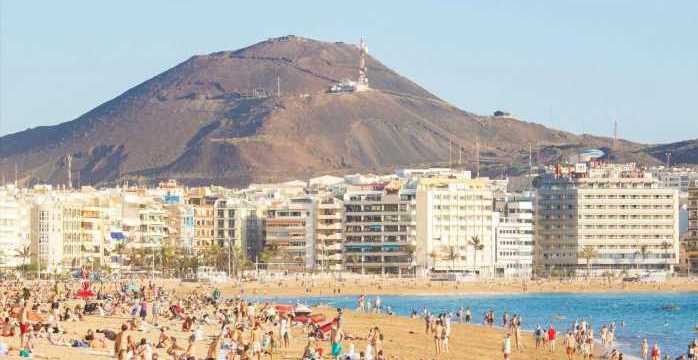 THE next travel review is expected tomorrow, with changes to the green, amber and red list.

Experts have made their predictions on which countries could be moved off their list, depending on a number of factors including testing rates and Covid rates. 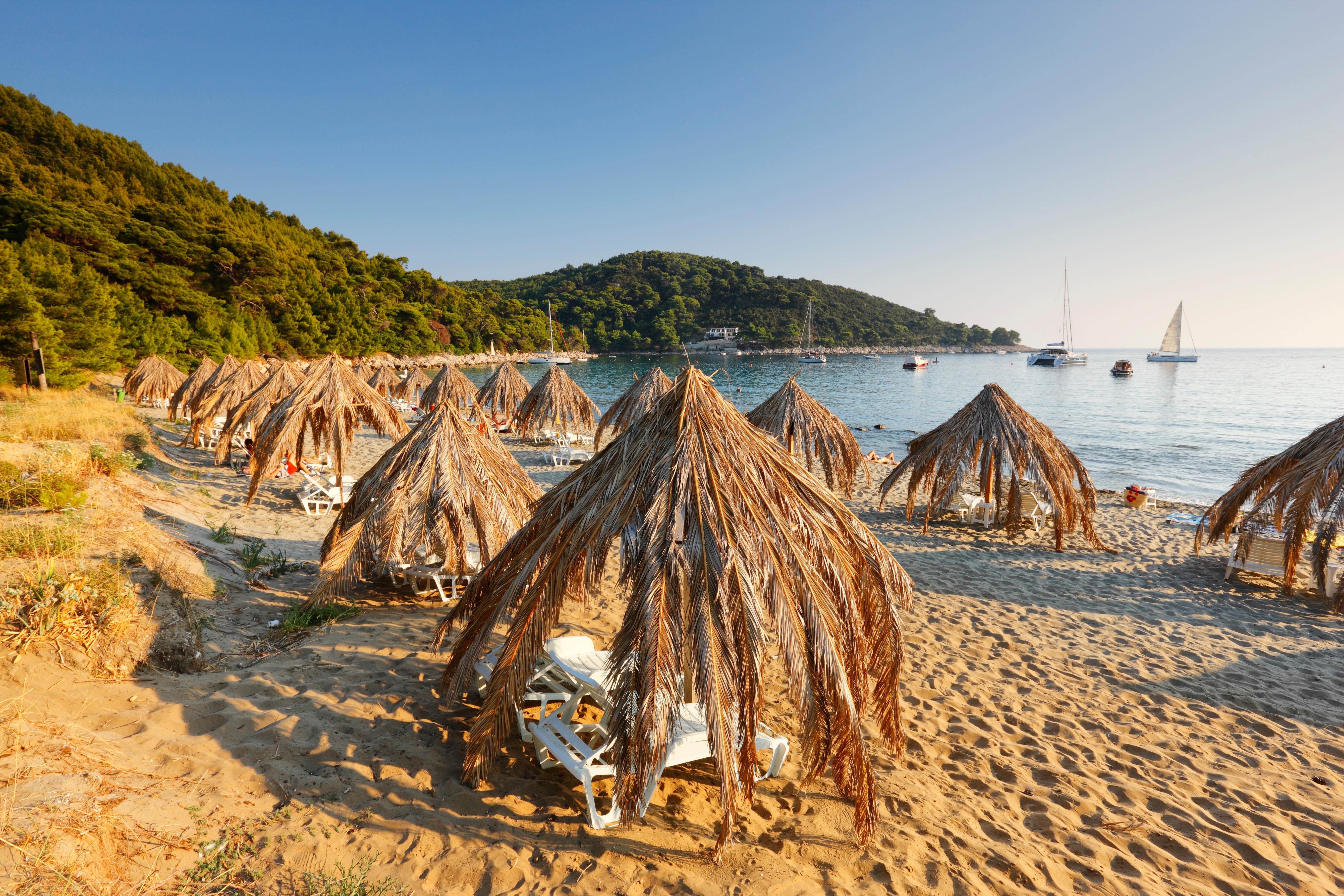 Malta is expected to stay on the green list, as cases remain low, as will Gibraltar.

However, it is feared that a number may be removed and added to the amber list.

Covid and data expert Tim White warned that Croatia, Madeira and Israel could all be removed from the green list and put onto the amber list instead.

Sharing his predictions on Twitter, he wrote: "Madeira is likely to be downgraded to [amber], bringing it in line with mainland Portugal after a significant rise in Covid19 cases on the Atlantic island."

He also said that destinations such as Iceland, Austria, Norway, Bulgaria and Slovenia were all falling into criteria that put them on the amber list such as a jump in Covid cases, but were unlikely to be moved due to not being on the green watchlist.

PC Agency's Paul Charles also agreed that Croatia, Madeira and Iceland were at risk of being taken off the green list.

Vaccinated Brits will not be affected by the change from green to amber, but Brits without both jabs will have to quarantine for 10 days and pay for an extra Covid test when returning to the UK.

The last amber update saw the controversial "amber-plus" list scrapped, putting France back onto the normal amber list, while the UAE was added to the amber list as well.

The popular holiday destinations for Brits are likely to stay on the amber list during the next announcement.

Mr Charles wrote: "I’ve had many followers asking about Spain – do not worry. It won’t be going red at the next review.

"Rates on every level are falling quite sharply, and the vaccination rollout is going strongly, with over 65% of the population fully-jabbed."

Mr White agreed, adding: "So just to spell it out: Spain, Greece, Cyprus, Portugal, Malta and any other EU nation not mentioned in this thread, will stay in its current category in this review."

However, he said some countries should be moved from the amber list to the green list – including Poland, Hungary and Czech Republic.

He said: "There is one other obvious candidate for [amber to green] and that's Czechia which has so far avoided Delta Wave."

Jamaica could fare worse – and be a destination going from amber to red, he predicted: "Jamaica‘s positive test rate today is 32.4 per cent. Yesterday it was even higher at 49 per cent, but always higher on Sundays with reduced levels of testing.

Mr Charles also said that St Lucia could go from amber to red as well, due to a jump in cases. 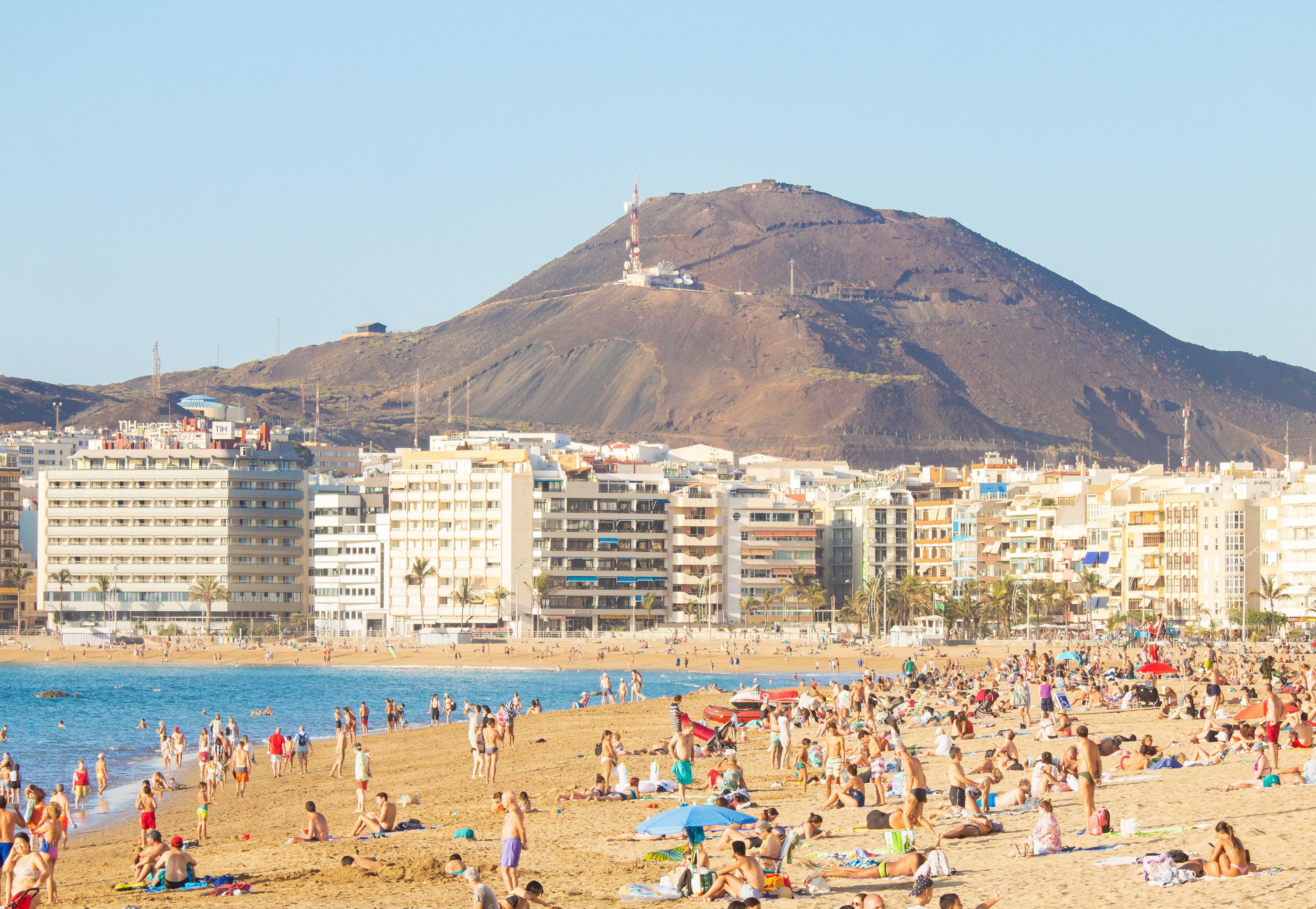 The last travel announcement saw Mexico added to the red list, along with Georgia, the French islands of La Reunion and Mayotte.

The biggest change for the red list this week is expected to be Turkey, which is predicted to come off and be added to the amber list.

This will open up cheap holiday deals for Brits who have been vaccinated and want to sneak in a last minute trip.

Mr White said the Maldives could be downgraded to amber: "And for tourists with expensive tastes, Maldives looks a great bet to get a deserved [amber] rating, esp with all bars/restaurants outside."

He also said that it wasn't "all bad news" with predictions that the Dominican Republic would move from red to amber as well.