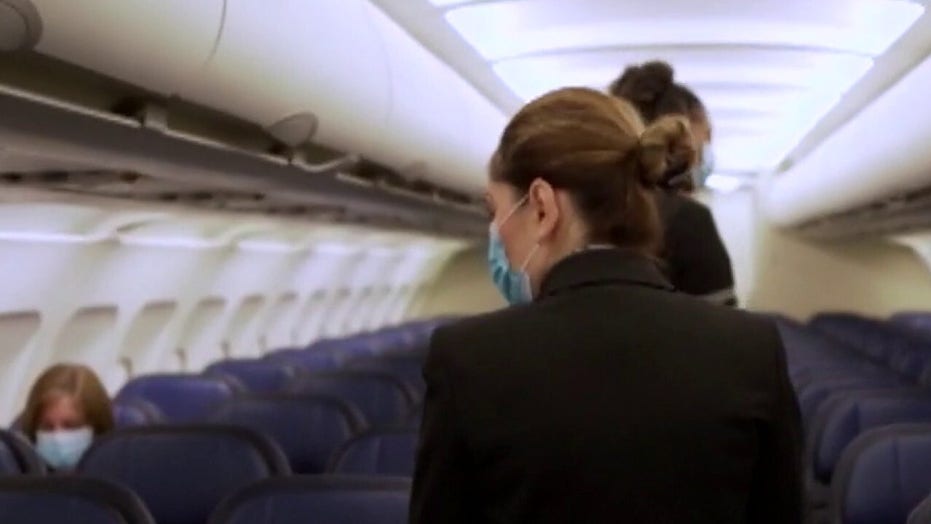 A flight attendant employed by Vietnam Airlines has been served a two-year suspended jail sentence after being found guilty of breaking restriction rules and spreading the coronavirus to others, authorities announced.

On Tuesday, a Vietnamese court convicted Duong Tan Hau of “spreading dangerous infectious diseases,” Reuters reports. In November, the 29-year-old flight attendant broke the 14-day national quarantine order when he came in contact with 46 other people following a flight from Japan, the People’s Court of Ho Chi Minh City found. 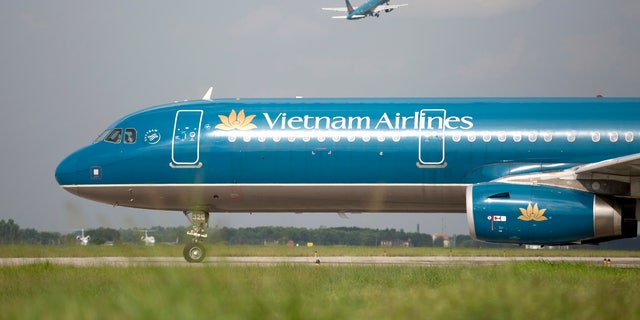 In November, flight attendant Duong Tan Hau broke the 14-day national quarantine order when he came in contact with 46 other people following a flight from Japan.
(Brent Lewin/Bloomberg via Getty Images)

According to the Vietnam Ministry of Public Security, Hau “visited cafes, restaurants and attended English classes” during what was supposed to be a stint in self-isolation. He tested positive for COVID-19 on Nov. 28.

Hau infected at least three other people during this time. His violations led to the quarantine and testing of about 2,000 others, costing the government $194,192 (4.48 billion dong).

“Hau’s violation was serious, put society in danger and endangered the safety of the community,” local media said, per Reuters. A spokesperson for the carrier was not immediately available to offer further comment to Fox News on the status of Hau’s employment.

Vietnam, meanwhile, has implemented strict coronavirus testing, tracing and quarantine requirements for citizens. To date, 2,594 cases of coronavirus and 35 deaths have been reported in Vietnam, according to Johns Hopkins University.