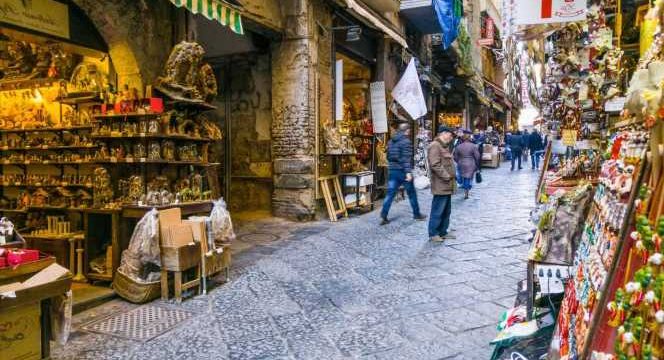 A TOP European holiday destination has introduced a bizarre new rule for people to follow in busy tourist areas.

A number of tourist hotspots have brought in odd rules this year, including fines for things like peeing in the sea and wearing bikinis. 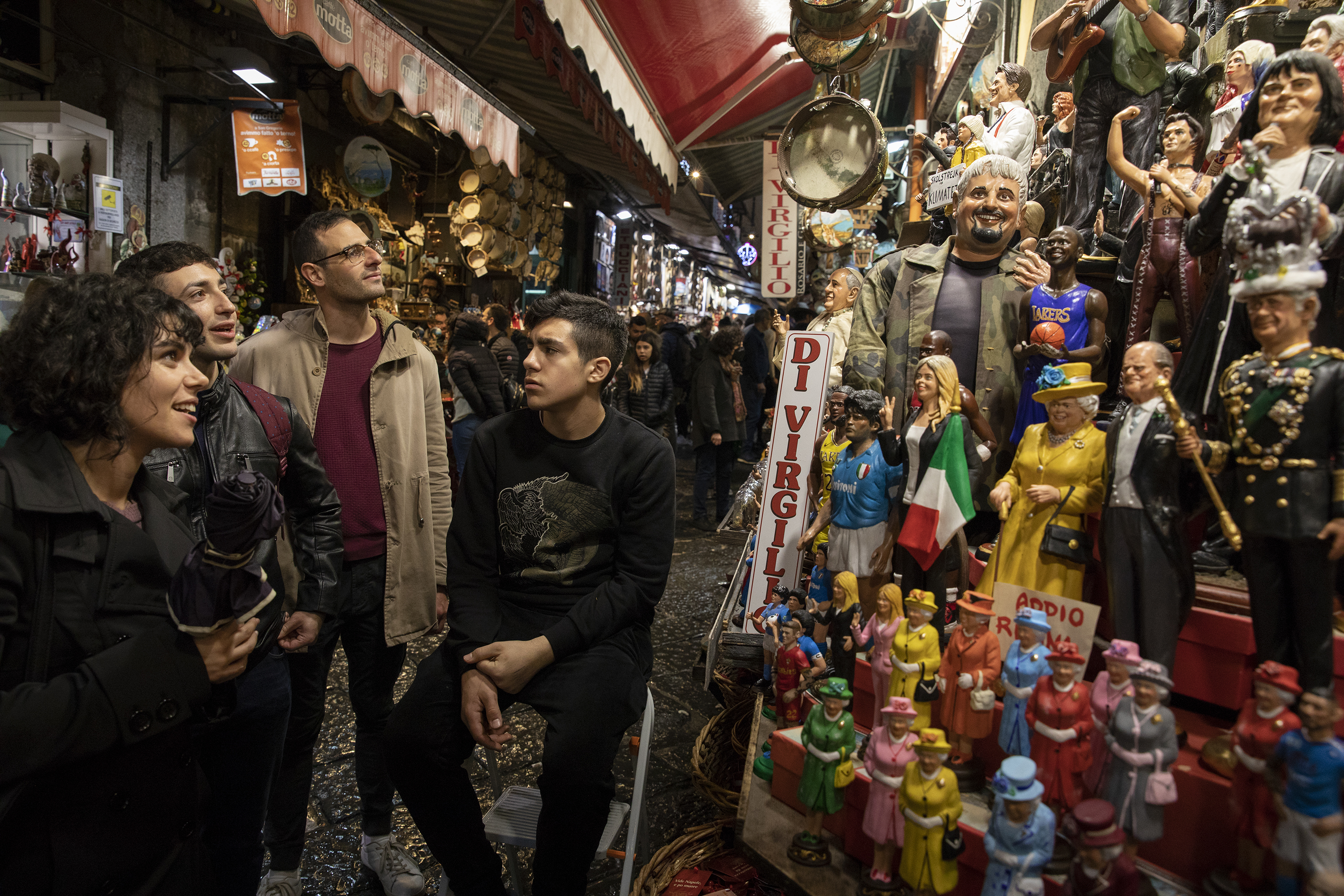 The latest of those regulations can be found in Naples in Italy, where people have been banned from walking in certain directions.

The "decumani" are ancient roads which date back to the city's Roman origins and are heavily congested, particularly during the festive period.

The problem is particularly bad on San Gregorio Armeno, or the 'shepherds' street' as it's known locally. 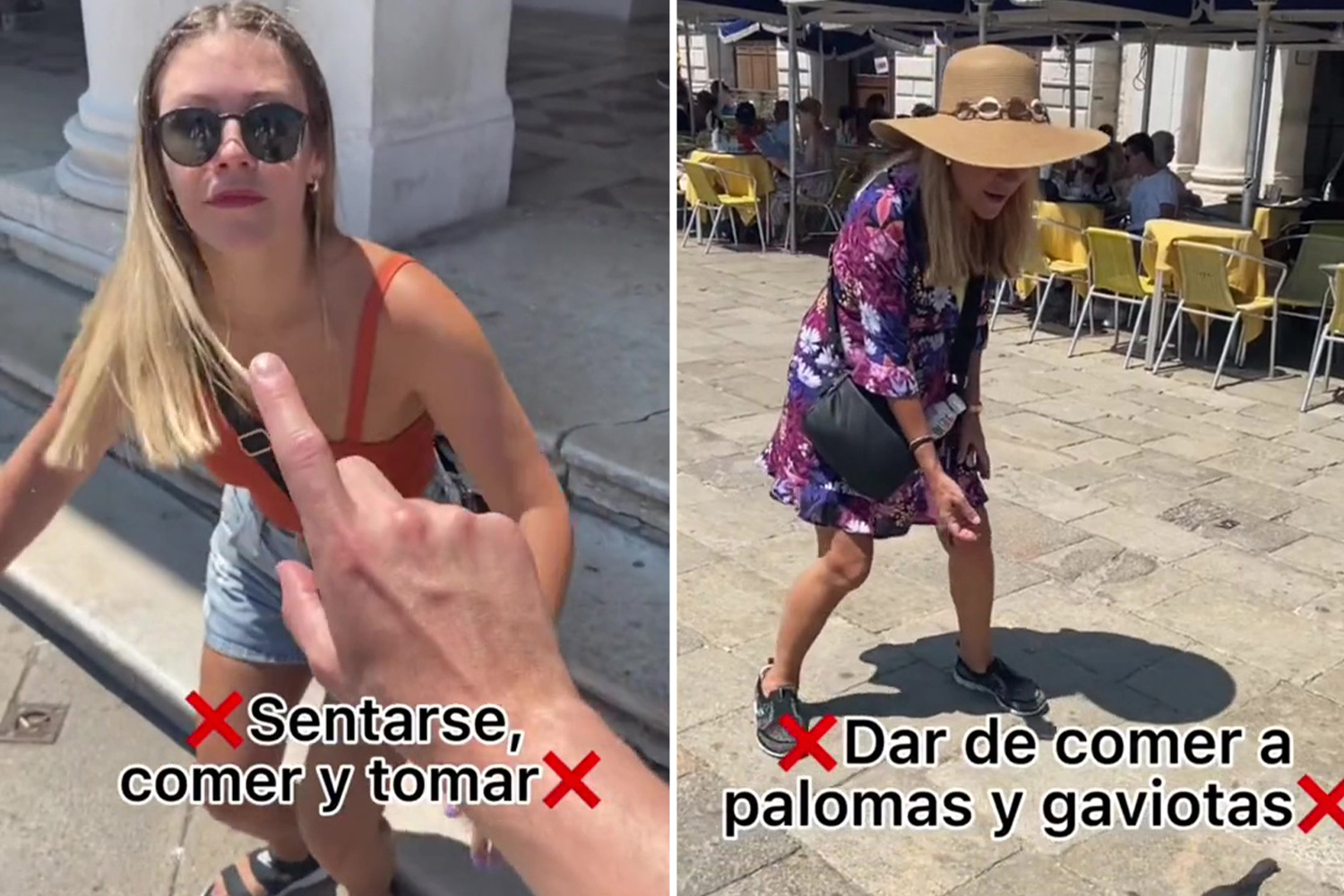 The street is known for its ornate Nativity scenes, known as "presepi". The souvenirs can be purchased with celebrities included in the scenes in place of the typical Nativity characters.

The problem of overcrowding has become such an issue that the local council has introduced the new measures to the pedestrianised area to try and limit what they describe as a "risk for public safety".

In a statement sent to CNN, the council said: "The streets are mainly without sidewalks and are visited by high numbers of tourists in the Christmas period, leading to situations of exceptional crowding, because of the vast foot traffic.

"It is a risk for public and private safety, compromising minimum safety standards… dangerously compromising the safety of citizens, who are sometimes literally trapped within the crowd without being able to get out."

The one-way system was previously used in the area during the Covid-19 pandemic, when social distancing was needed.

While most Covid rules have since been scrapped, the system has now been brought back to stay.

Naples is not the only Italian city to bring in measures to reduce the impact of tourism.

Travellers in Venice could soon be slapped with a £250 fine after an entry fee to the city was agreed.

Day-trippers visiting the Italian hotspot will have to pay up to €10 (£8.60) to enter from the start of next year, as city officials try to reduce tourist numbers.

The charge will see Venice become the first city in the world to require an admission cost.

It is hoped that the fee will curb "tourist peaks" and ensure people have "peaceful visits" in the future, while keeping Venice a "living city".

And this holiday hotspot brought in fines of more than £400 for tourists seen walking around topless. 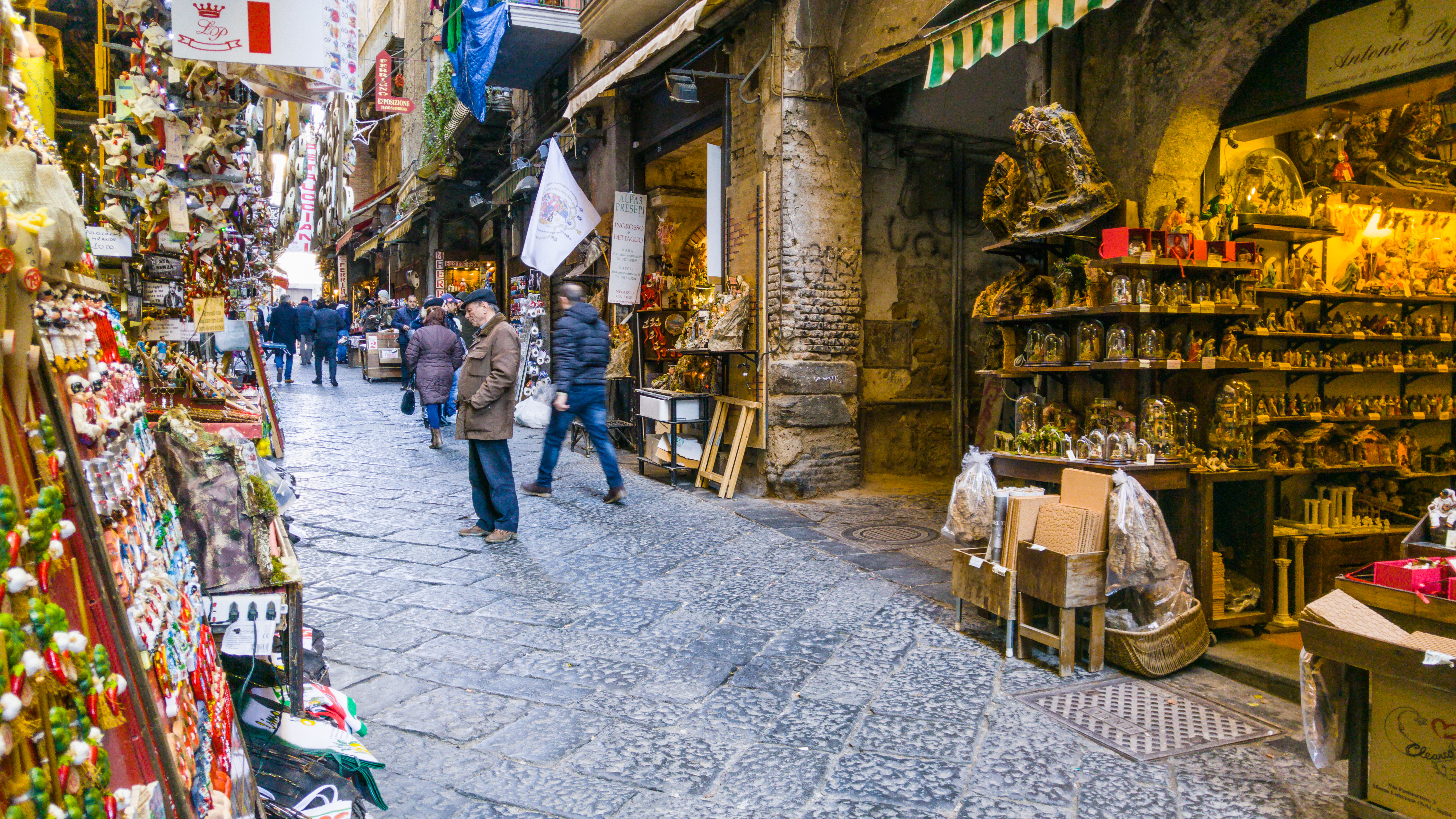