The former butler and royal aide of Princess Diana, Paul Burrell, has blasted Meghan Markle and Prince Harry for ‘exploiting’ the late Lady Spencer in their bombshell documentary.

In the first episode of the highly-anticipated documentary, as had been teased in the second trailer of the Netflix series, the Duke of Sussex warned he ‘didn’t want history to repeat itself’ and made comparisons between his wife and his mother, showing old clips and images.

He said: ‘The pain and suffering of women marrying into this institution, this feeding frenzy. I was terrified, I didn’t want history to repeat itself.’

During the episode, old footage showed his mother – who died in August 1997 – facing paparazzi outside Buckingham Palace, linking this to media coverage Meghan faced after marrying Harry.

Appearing on Lorraine Kelly’s ITV daytime show, Burrell began: ‘Talk about exploiting the Princess’ [Diana’s] image, and talk about showing images which William does not want to be seen again on television, there’s bound to be conflict between the two boys.

‘Meghan isn’t Diana. Diana is from a different age, a different person through time, and things happened to her that will never happen to Meghan.’ 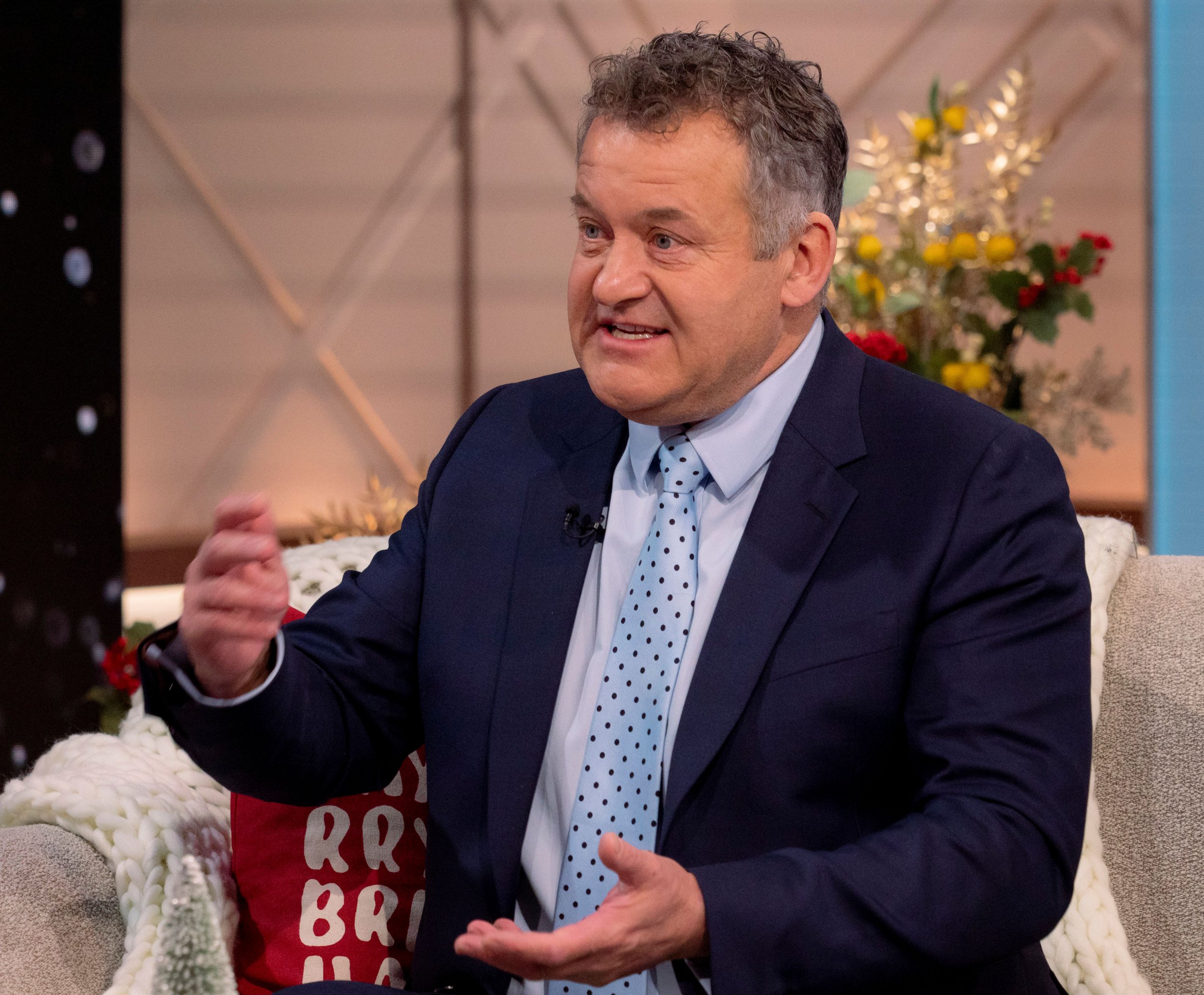 He continued: ‘This couple could have had it all!

‘They would have been at the heart of the royal family now, as the King’s family.

‘They would have been protected by the police, and royal palaces and royal security.

‘They would have been phenomenal for the royal family.’

‘Instead they chose a commercial route,’ he added.

‘They chose to cash in, they chose the money above everything else, and I think that’s what this is all about.’

Burrell agreed with Lorraine that there is ‘no way back after this’, saying: ‘I don’t think you’re going to see them at the Coronation.

‘I think the King will be absolutely furious and William will not be happy about all this exploitation and I think they should stay in America.’

King Charles and Prince William are reportedly ready to issue a ‘swift and robust’ response to any ‘unjust claims’ in the programme – but so far have remained publicly silent.

But it has been claimed the Prince and Princess of Wales won’t actually watch the documentary themselves.

A source told The Mirror: ‘There’s a real feeling in the camp that Harry and Meghan are making a lot of noise and there isn’t much more to say.

‘But preparations are being made for all outcomes, especially if there are unjust accusations being made.’

Lorraine airs weekdays from 9am on ITV.

Harry & Meghan volume I is available to watch on Netflix.