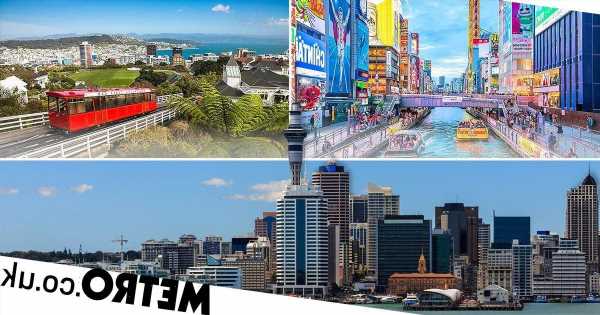 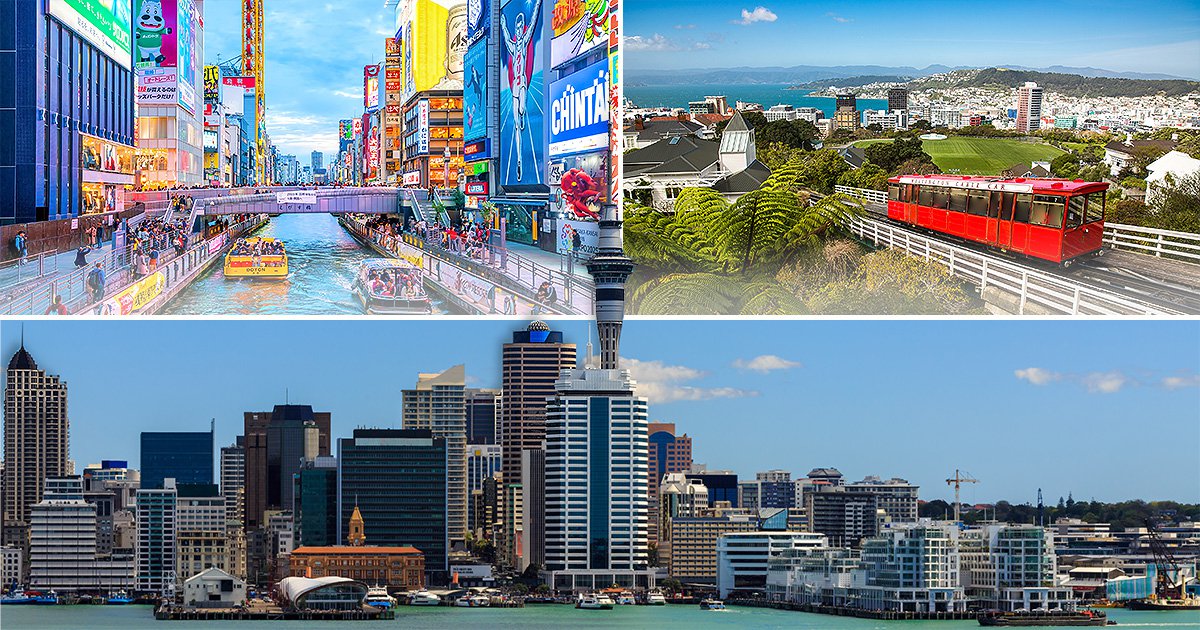 The most liveable cities in the world have been revealed, and it looks as though the pandemic has had a huge effect on where people would like to live.

According to the Economist Intelligence Unit’s (EIU) annual ranking, Auckland, New Zealand is the most liveable city in the world, taking the place of Vienna, which crashed out of the top 10 altogether.

Although the Austrian capital had held firm at the top of the list since 2018, New Zealand’s robust response to Covid-19, the combination of effective lockdown measures and its geographic isolation, gave its cities a big boos in popularity.

‘New Zealand’s tough lockdown allowed their society to reopen and enabled citizens of cities like Auckland and Wellington to enjoy a lifestyle that looked similar to pre-pandemic life,’ the EIU said in a statement.

‘Six of the top ten cities in the March 2021 survey are in New Zealand or Australia, where tight border controls have allowed residents to live relatively normal lives.’

Another New Zealand city, Wellington, also entered the top 10, coming in fourth behind Osaka and Australia’s Adelaide, which jumped to third place from 10th.

The top ten most livable cities in the world

Australia did well, with Perth coming in sixth, followed by Zurich, Switzerland in seventh.

Geneva and Melbourne tied for eighth, and Brisbane got the 10th spot.

Sydney just missed out on a place in the top 10 and came in at 11th. The highest-ranked city in the UK is Manchester in 54th, while London is ranked 60th.

‘Cities across the world are now much less liveable than they were before the pandemic began, and we’ve seen that regions such as Europe have been hit particularly hard,’ the statement continued.

Notably, New York didn’t make the top ten list, and the ‘least liveable’ city was named as the Syrian capital Damascus for the ninth year in a row.

Do you have a story to share? We want to hear from you.

Get in touch: [email protected]