A TOWN in Spain is offering families free houses and jobs – as long as they move there.

Griegos, a small town in the north-east of Spain, has seen citizens dwindle in recent years, with just 132 residents. 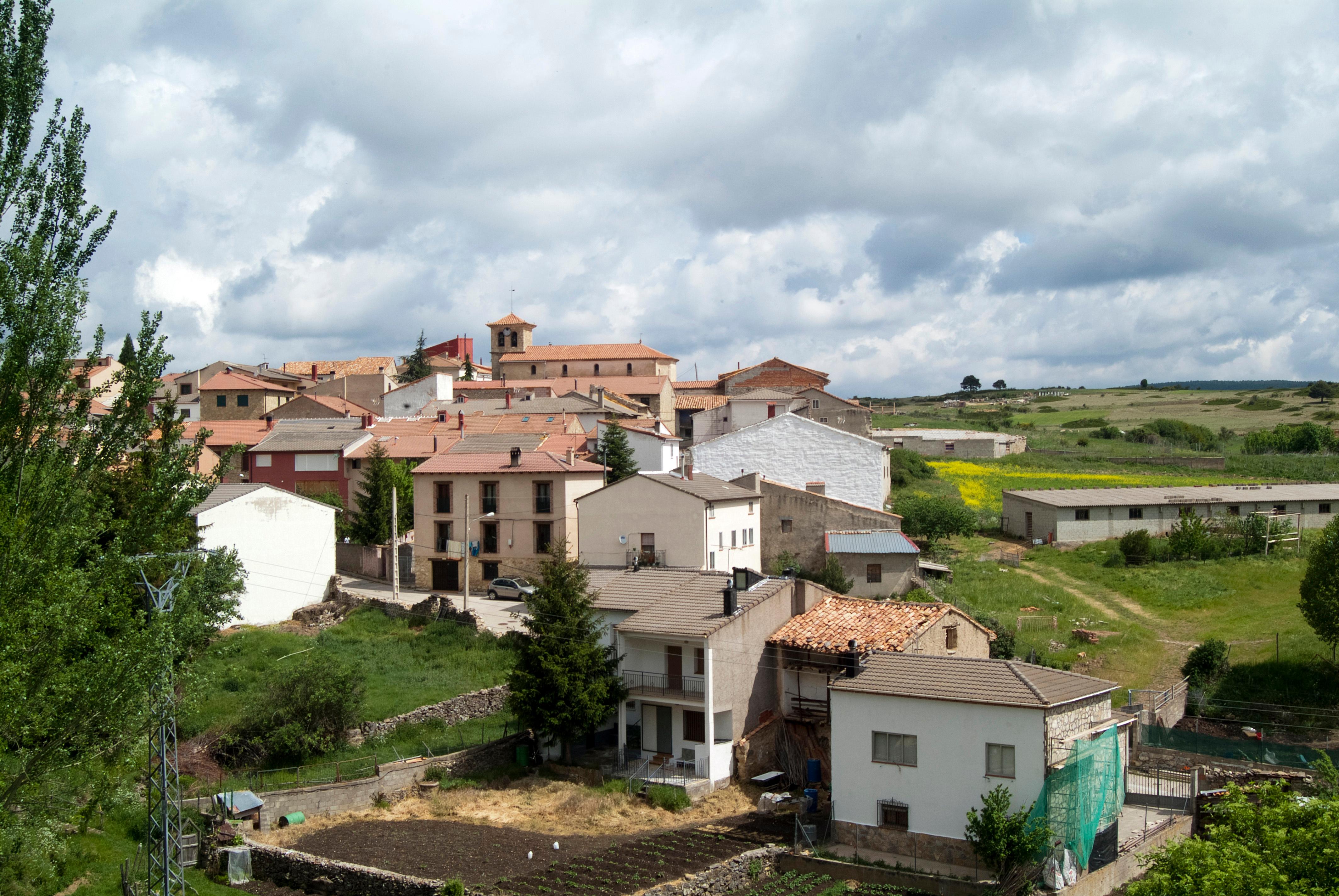 The scheme is offering three houses to rent, along with two jobs in the town, while the Town Hall is also offering three jobs, ranging from the local restaurant to home teleworking.

The ad explained: "We offer you work in the kitchen and restaurant for you and your partner at the Paladar de Aragón, located in La Muela de San Juan. Or you can manage the Griegos hotel-restaurant, located in the square.

"If you are one of those who work from home […] You can telecommute and make use of our coworking."

However, you have to be a family with kids, as it is hoped that the new residents will help save the local school, which has just nine students, with plans for a second class.

The first three months of rent are free, with this going up to €225 after this, although you get a €50 discount per child – so with two kids, will pay just €125 a month for your house.

You'll have a lot to compete with, however – more than 3,000 applications have been submitted from around the world.

Due to the influx, applicants are now being asked to send a video message explaining why they should be chosen for the scheme.

However, if succesful, it could lead to other towns offering similar schemes in what is dubbed "Empty Spain" where villages and towns are seeing dwindling numbers.

Town mayor Salvador Gil has also requested 150,000 euros to update the town's hostel to "make it more attractive," and hopes to expand their own scheme eventually.

He told local media: "[We want] to convince other people to contribute the lack of professionals that exist in rural areas, such as bricklayers, electricians, plumbers or shepherds."

While it is the first time Spain has launched this scheme, a similar proposal is common in dwindling Italian towns, with their one euro house scheme proving popular with foreigners. 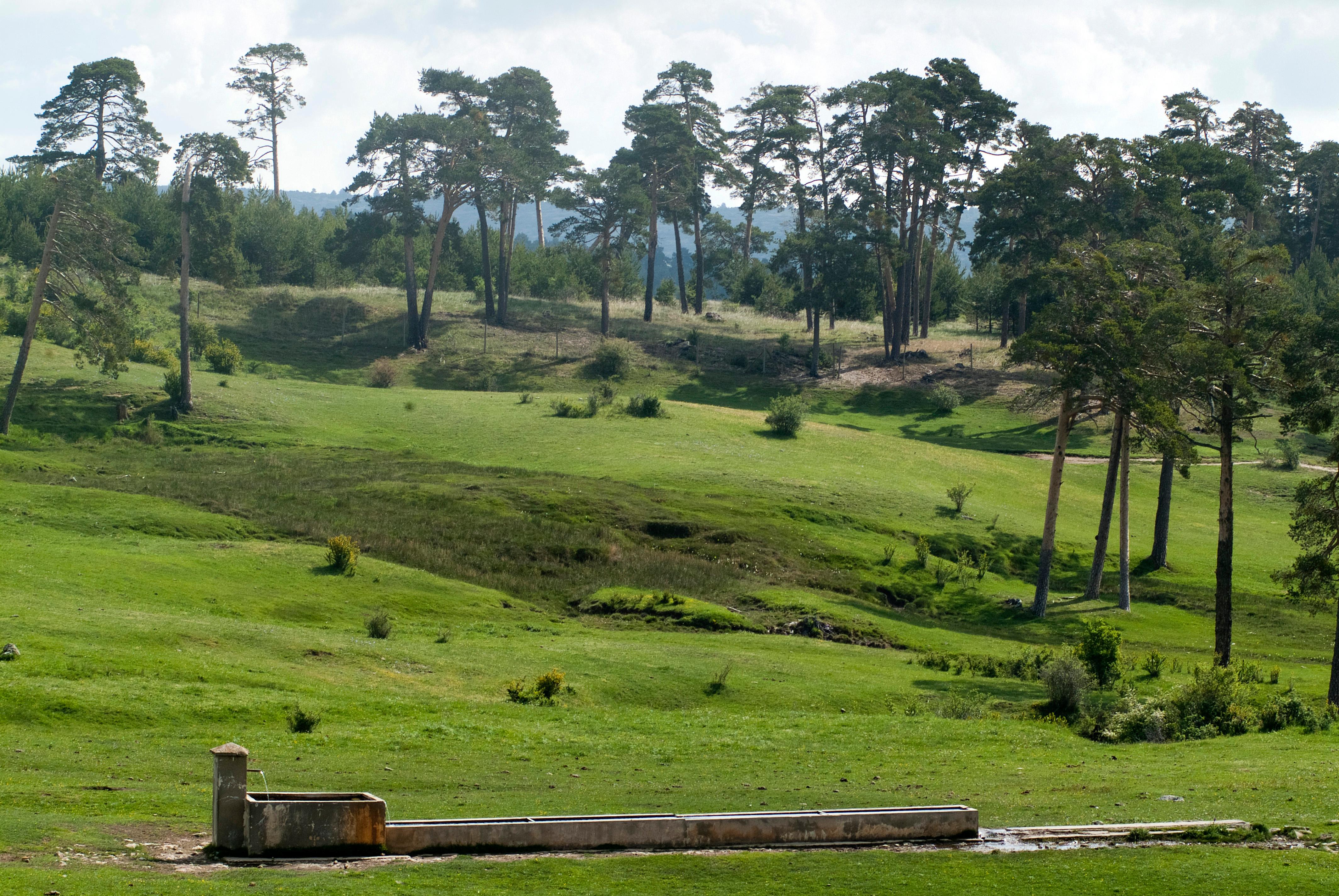