JUST 12 countries made the much-anticipated green list for holidays yesterday, with the Costa del Sol out but Falkland Islands in.

South Georgia and the Sandwich Islands, British territories close to the South Pole and with temperatures well below zero, also made the grade. 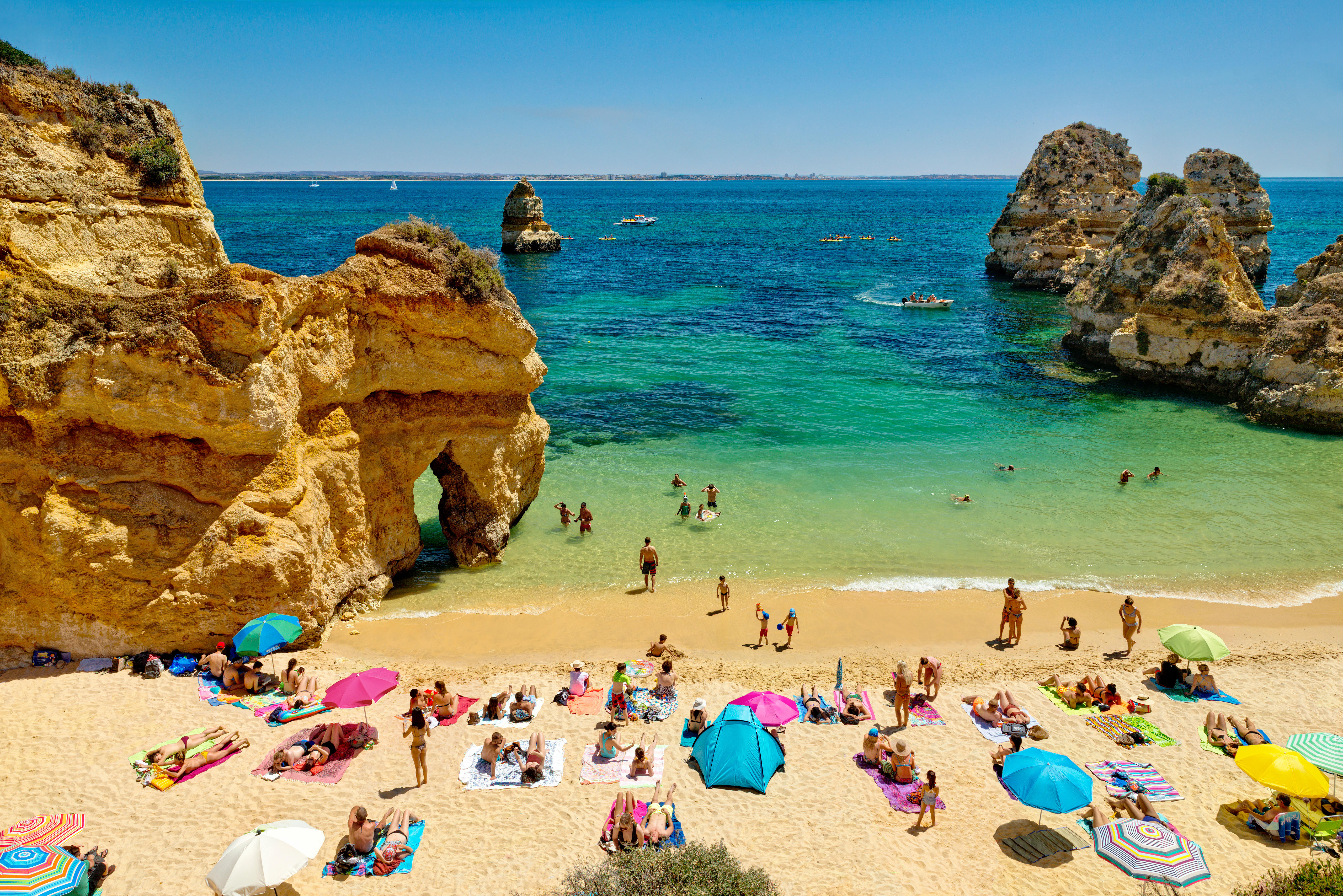 But in one bit of good news for sun-starved holidaymakers, those heading for Portugal from May 17 won’t have to quarantine.

And he offered hope that France, Spain and Greece, currently rated amber, could all go green soon, with reviews every three weeks.

The Government is still warning against travel to the popular hotspots and anyone who risks it will need to take two PCR tests during a ten-day quarantine on return.

Speaking from Downing Street the Transport Secretary said our successful jabs roll out meant we’d built a “fortress against Covid”. 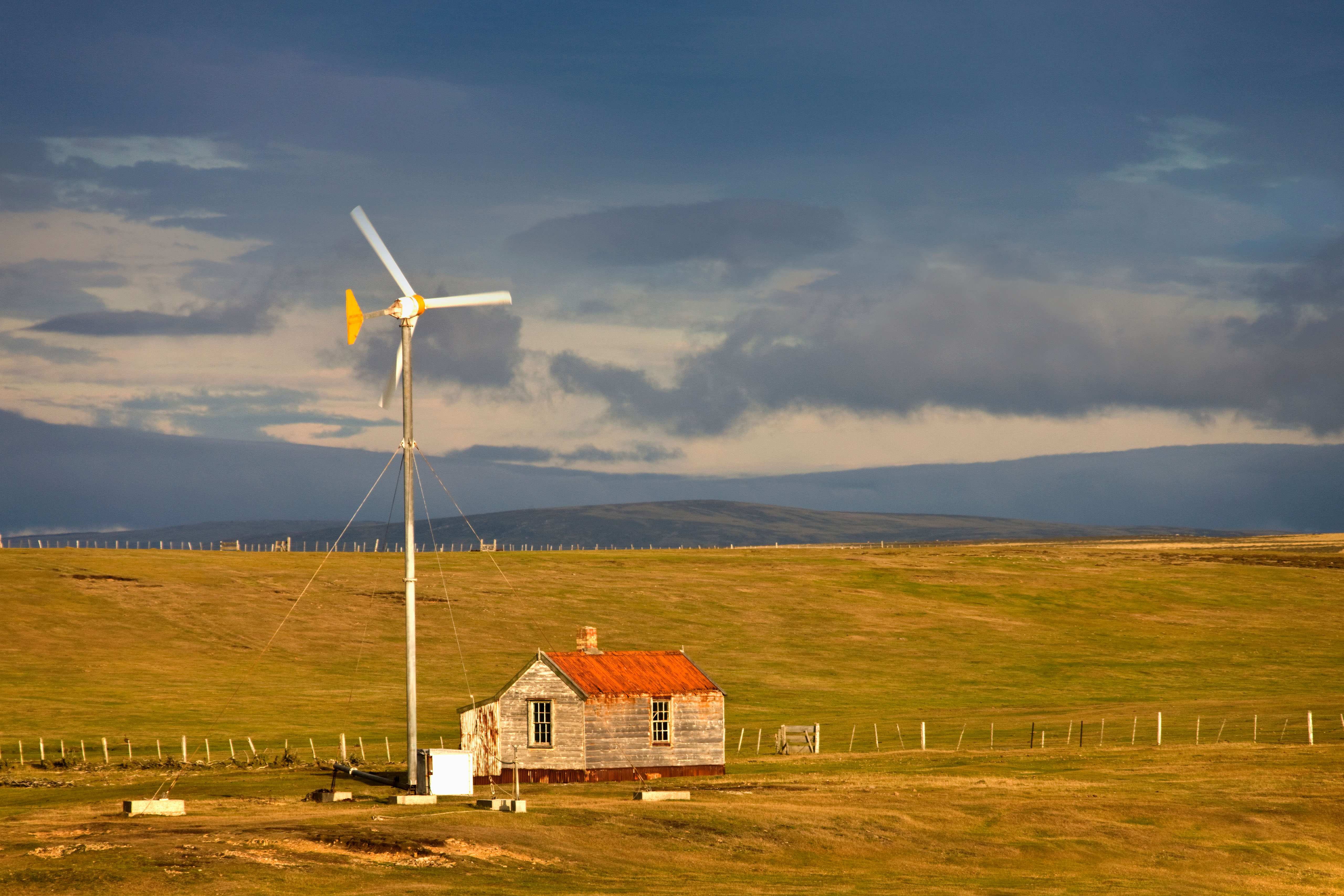 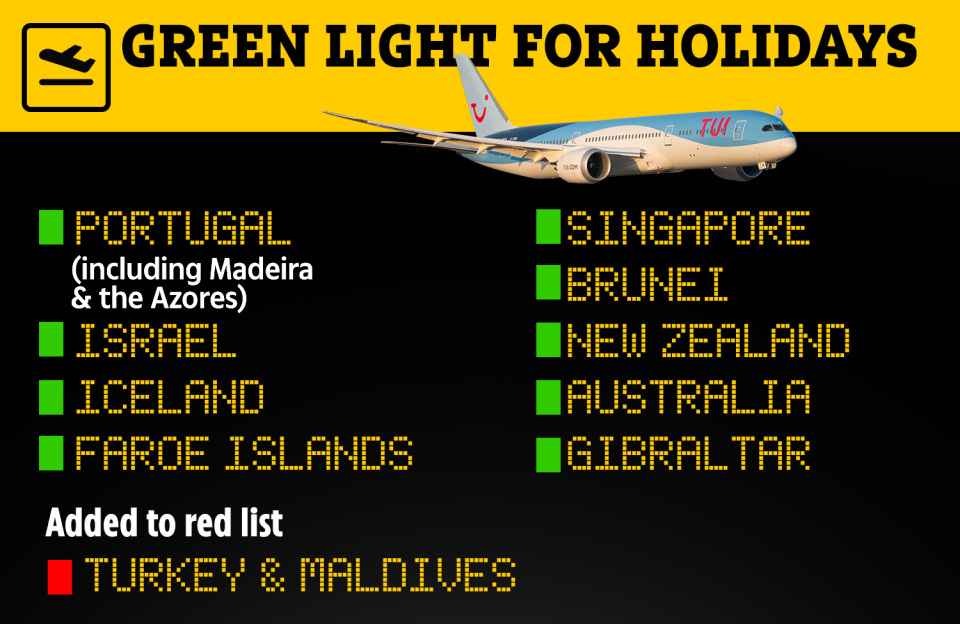 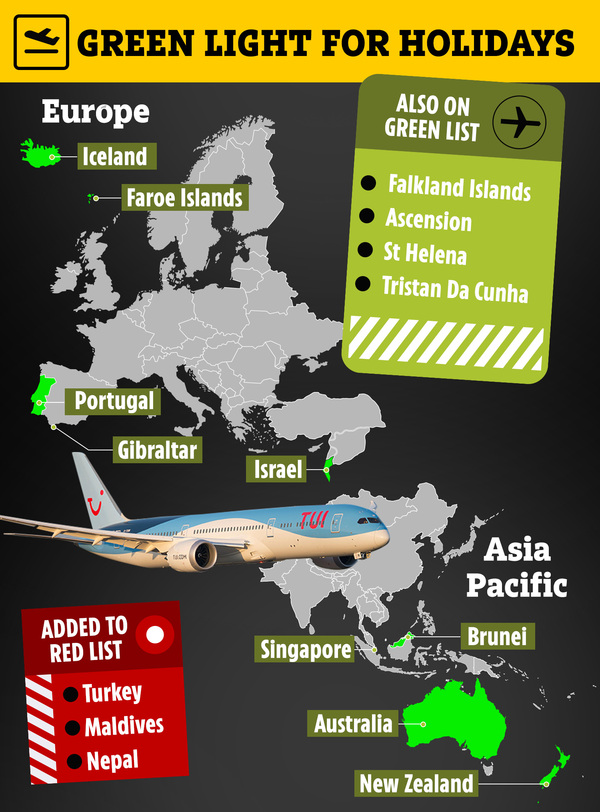 But he warned against allowing foreign virus variants through.

Mr Shapps added: “As the rest of the world is able to catch up with our successful vaccination programme and gets vaccinated, I expect that we will see a situation where more countries will open.”

He said the travel list had not been created to think about where people “want to lie on beaches” and insisted they would not “twist the science” for the sake of holidays.

The system carves up the globe based on vaccine rollouts, rates of infection, emerging new variants, and access to reliable scientific data and genomic sequencing.

But Portugal and Israel have said they will open up to vaccinated holidaymakers later this month.

Mr Shapps also confirmed that when travel is allowed the NHS app will carry jab details to use as a vaccine passport.

A written letter can also be used for people without smartphones

Airlines said planes were ready to fly pale tourists from England to the sunshine on the Algarve and Tel Aviv after months of being locked down.

But the cost of a Portugal flight has already soared with the average fare up 15 per cent and bookings up more than 100 per cent.

The travel industry said they were disappointed not to see more destinations make the cut. 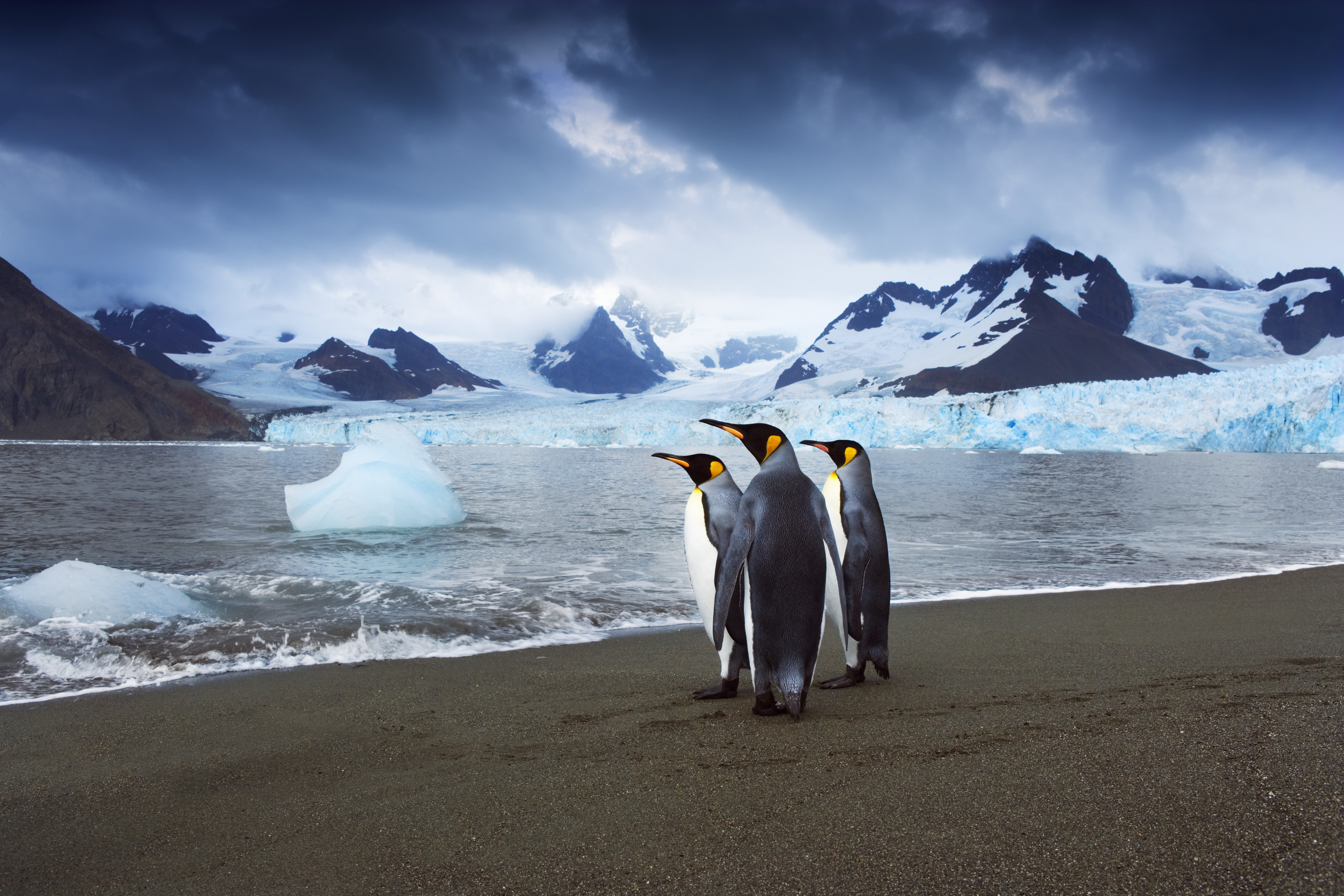 BRITS can go on holiday to South Georgia after it was added to the green list — but it will take three days and cost £5,000 to get there.

Tourists who fancy a trip to one of the world’s most isolated spots have to take an RAF flight to the Falkland Islands and then charter a boat for the last 900 miles.

And no need to pack a swimsuit as holidaymakers can look forward to an average July temperature of -10C.

It has a population of 30 scientists and one beach, which is shared by a colony of half a million king penguins.

But travellers can visit the grave of explorer Sir Ernest Shackleton. 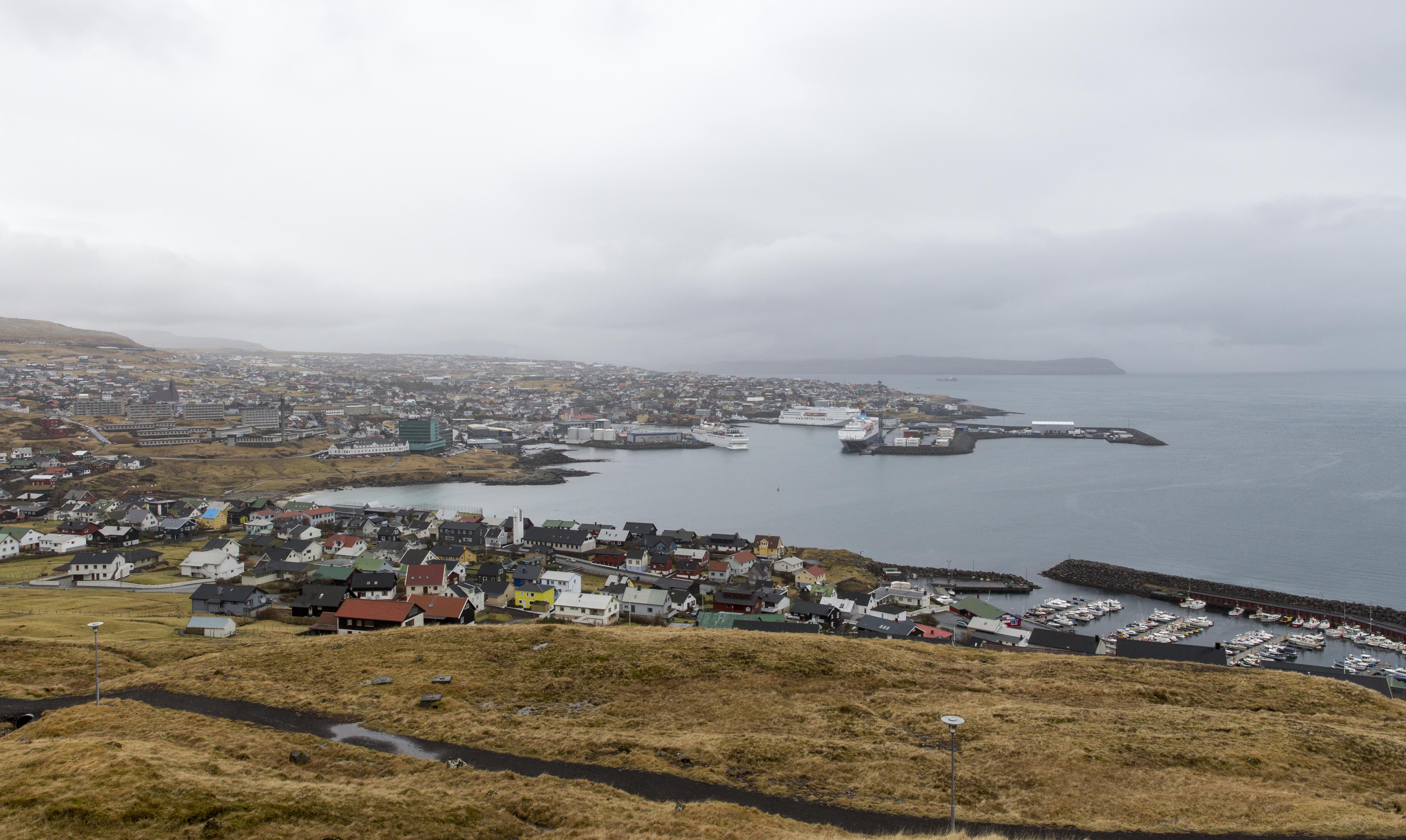 And in Benidorm the resort’s mayor hit out at Spain’s amber status, saying the Costa Blanca had better Covid figures than Portugal.

Toni Perez wants a meeting with Britain’s ambassador, as Brits make up 40 per cent of tourists.

Benidorm town hall officials pointed out the region had only 43 cases per 100,000 people in the past two weeks.

In a statement officials said: “Benidorm has better data than Portugal.

“The evolution of vaccination is also going at a good rate. For the mayor this situation is incomprehensible.” 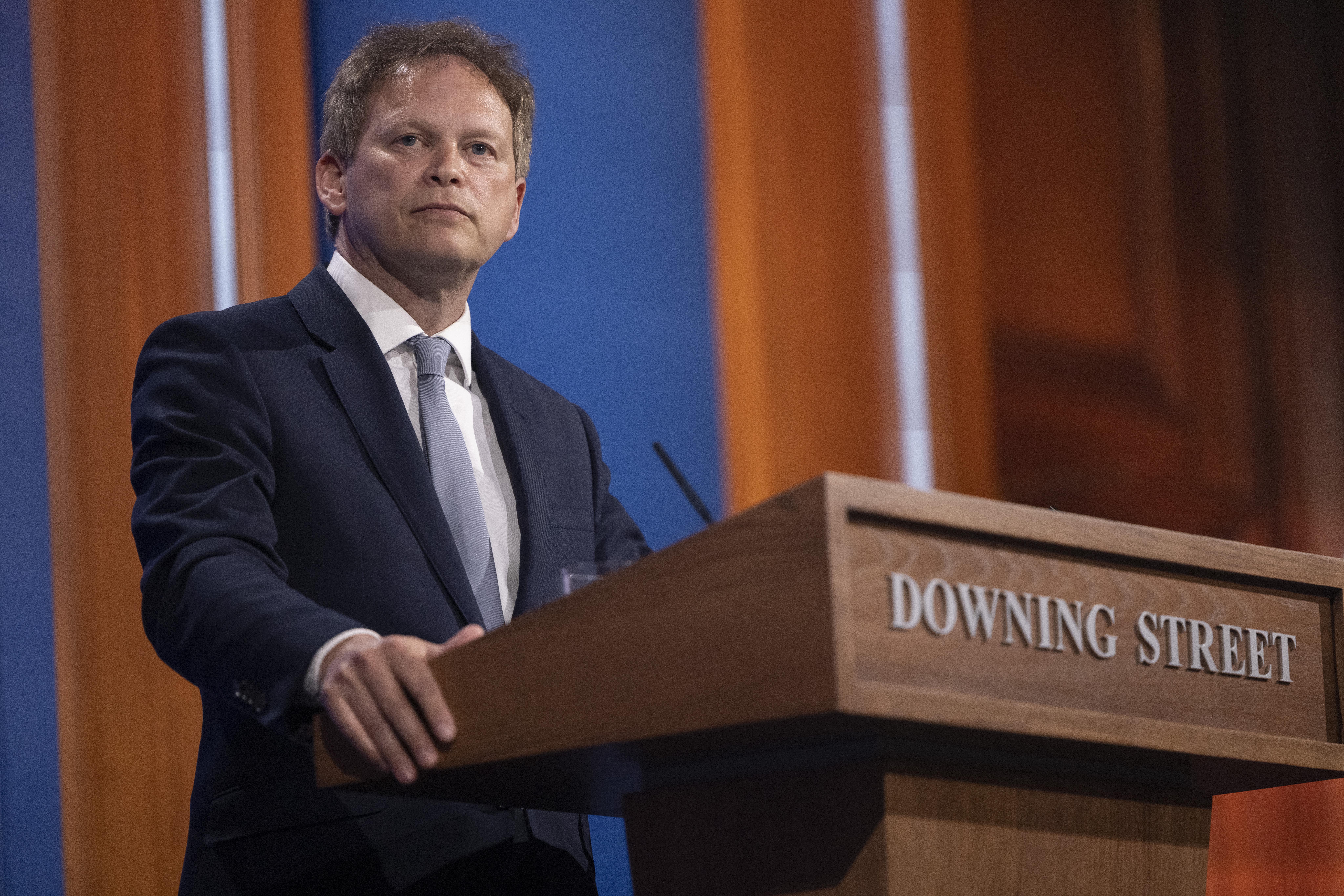 “What’s clear is that with high levels of vaccination being matched by other countries, we should see more destinations going ‘green’ before the end of June.” 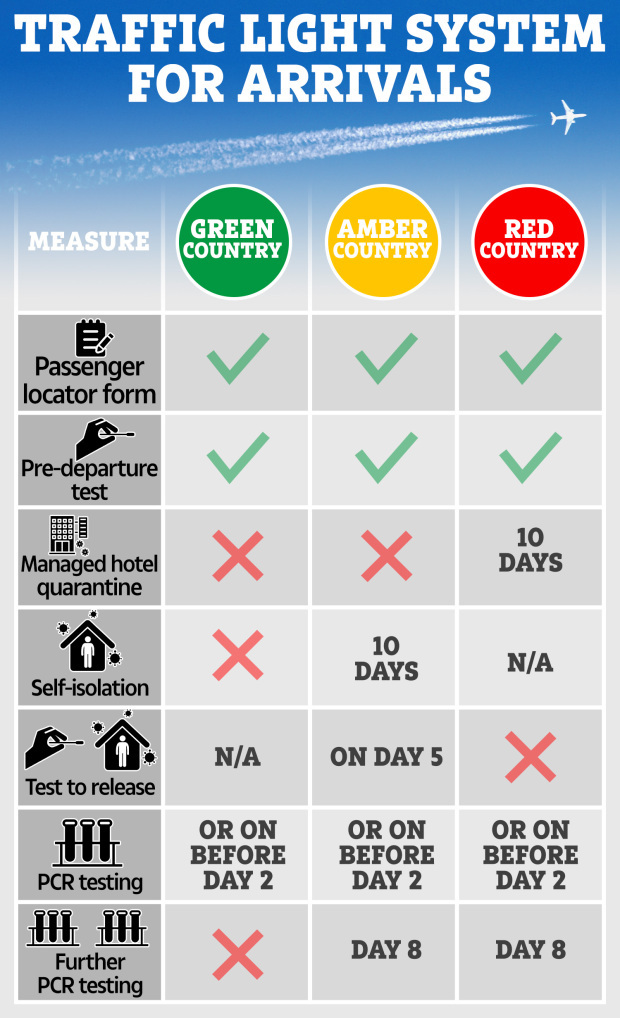 Tory MP Henry Smith, who chairs a parliamentary group on the Future of Aviation, added: “Nobody is arguing for the lifting of all restrictions, but it is disappointing that the number of nations on the green list remains extremely limited and that vaccinated people will remain subject to restrictions when travelling to low risk nations.

“Restarting international travel is about more than summer holidays, it is about reuniting families and rebuilding our economy.”

As The Sun revealed last month every passenger arriving in the UK will be required to take a test with the result entered into a passenger locator form.

Every arrival will also have to take a PCR test, booked beforehand, at least two days later.

The tests usually cost around £120, although some on the official list are around £45.

There will be no exemptions for fully vaccinated travellers. 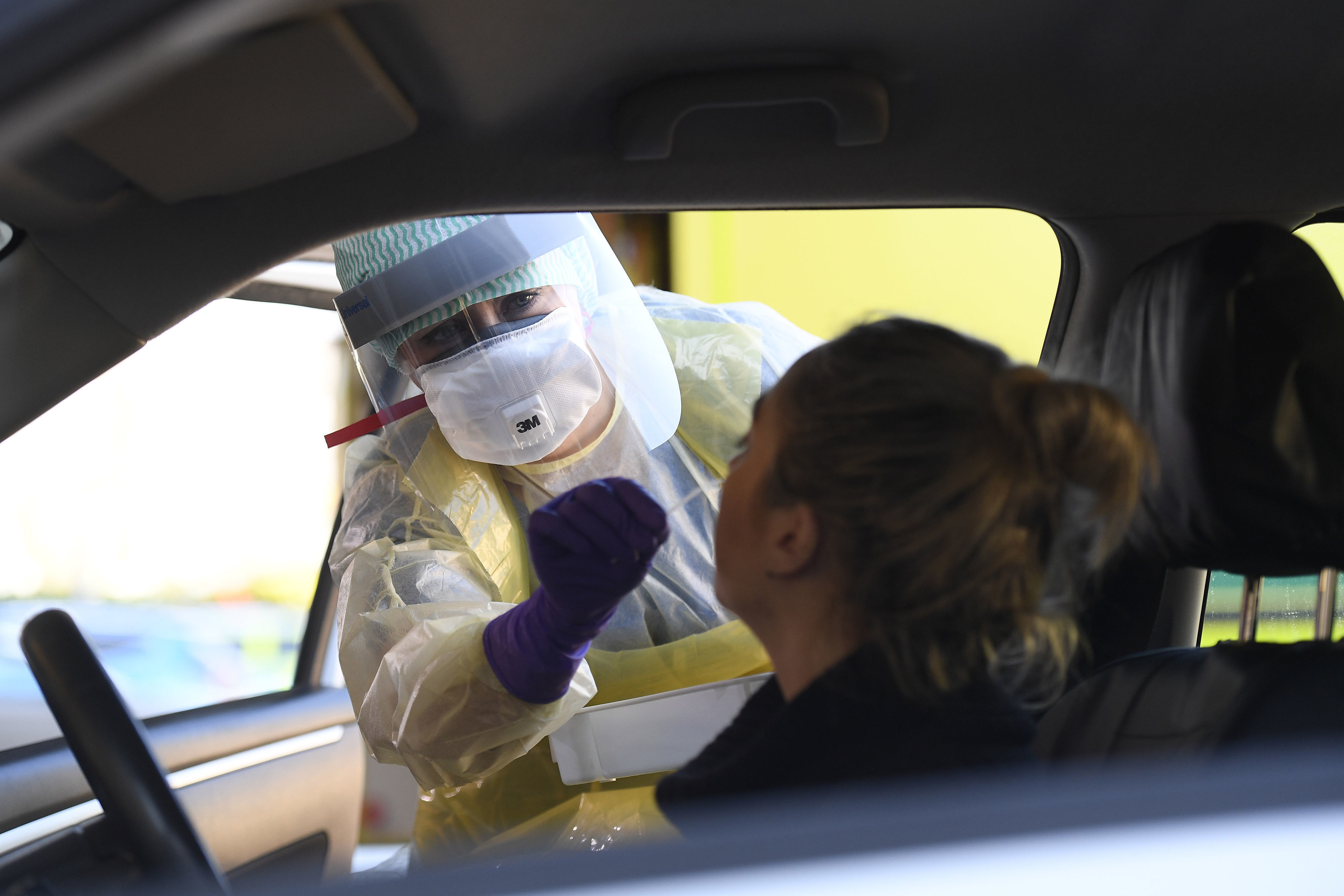 Gloria Guevara, of the World Travel & Tourism Council, said: “Holidaymakers and business travellers will be disappointed, with so few countries on the green list.

"We are also disappointed travellers are expected to pay for expensive PCR tests, even when travelling from countries on the green list.

"This will make foreign holidays totally unaffordable for many families.”

Border Force chief Paul Lincoln said more staff had been taken on but warned of delays at airports.

Lib Dem MP Layla Moran, who chairs a parliamentary group on coronavirus, said: “It is incredibly short-sighted to be giving the green light to holidays on the same day concerns about the Indian variant have been confirmed.

"We know international travel and variants pose the biggest risk to our hard-won progress against Covid-19.”

HOLIDAYS are go — but don’t expect a return to the Costas soon.

In Europe only Portugal and its islands Madeira and the Azores plus tiny Gibraltar have made the green list.

And many of the 12 countries on the list, including Australia, New Zealand and Singapore, won’t let Brits in yet.

From May 17 when the borders reopen visiting Spain, Italy, France and Greece will involve quarantine on return and up to three PCR tests.

We’re on the way but have a long way to go.