A LAWYER has revealed how passengers can get £1,450 from an airline – and people are loving it.

Tiktok user Erika Kullberg has shared a video explaining how passengers can get up to £1,450 from an airline if they are bumped from their flight involuntarily. 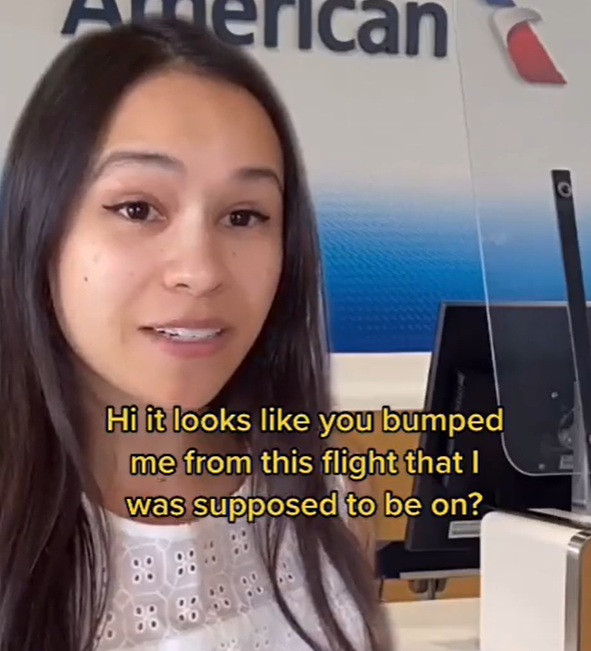 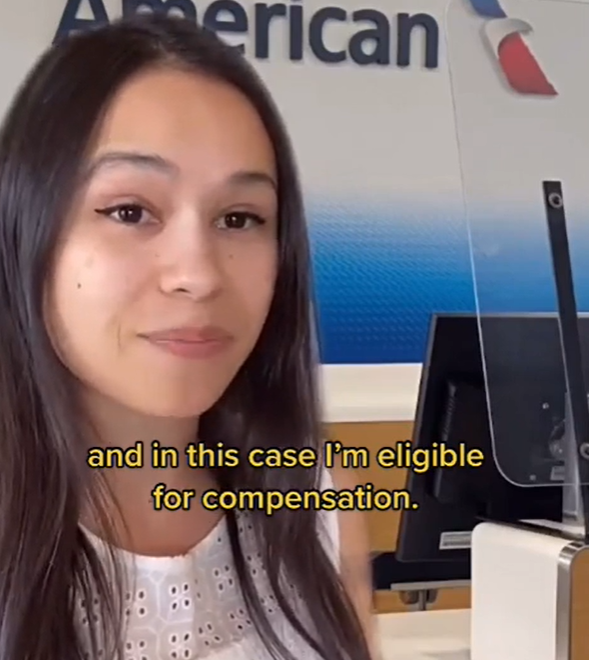 Erika, who uses the handle @MoneyLawyerErika, explained that passengers who are forcibly bumped are entitled to cash compensation, based on when the alternate flight arranged for them arrives at their destination.

According to the US Department of Transport, this can be as much as 400 per cent of your one-way ticket or up to £1,450 for US flights.

In the video, Erika was told by a flight attendant that she was bumped from her flight.

She said: "Hi, it looks like you bumped me from this flight I was supposed to be on."

The flight attendant said: "Yeah we overbooked it, basically we sold more tickets than seats on the plane and to our surprise everyone showed up.

Erika said: "What can be done?"

The flight attendant said: "We'll try to get you on the next flight in a few hours but there's nothing else I can do, sorry."

Holiday pre-departure Covid tests set to be scrapped from TODAY

Butlin's holidays are just £17.25pp this year – how to find the cheapest deals 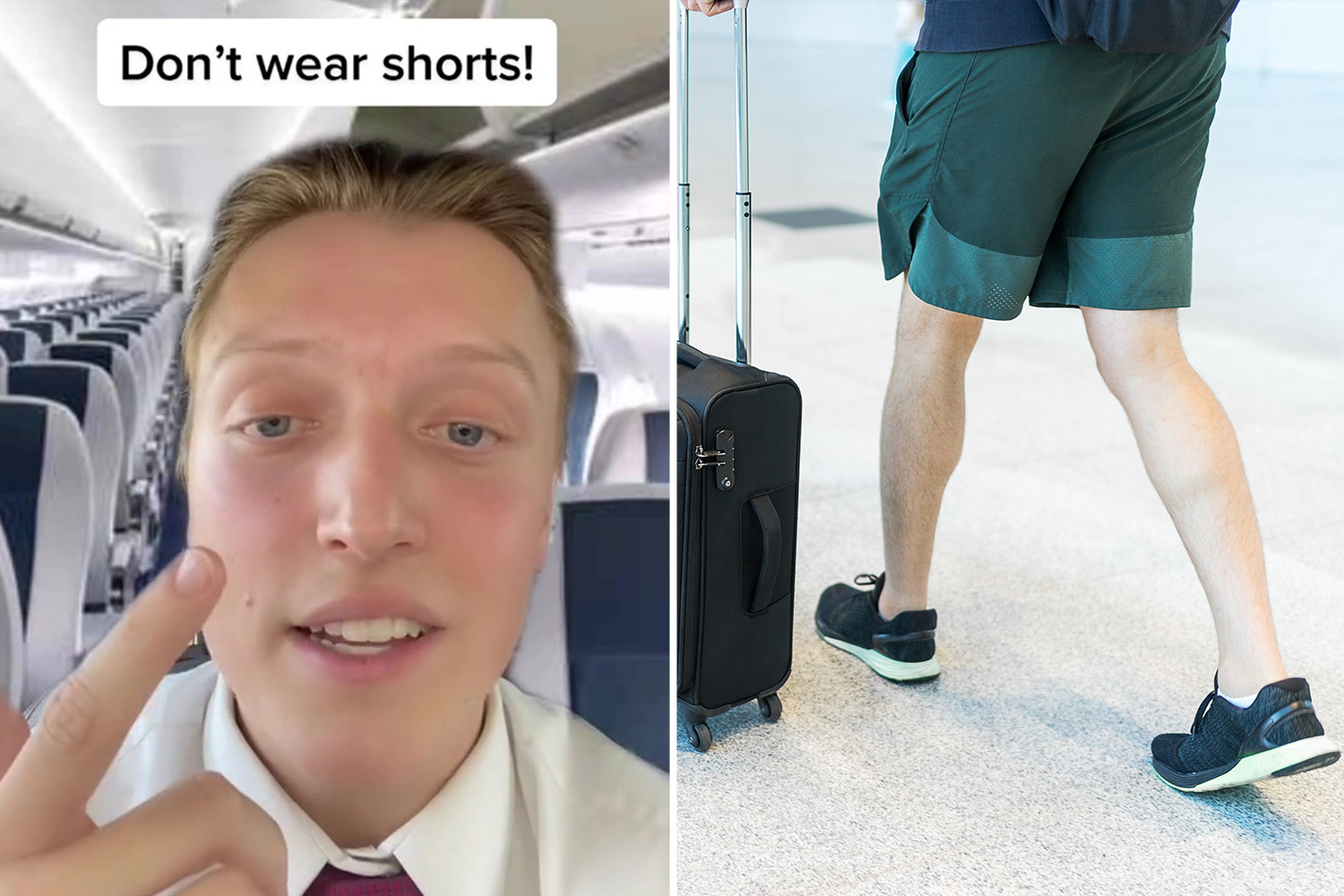 Why you should NEVER wear shorts on a plane, according to a flight attendant

Erika said: "Actually I've read the terms. This is called 'involuntary denied boarding' and in this case I'm eligible for compensation."

The flight attendant said: "Okay, how much money do you want?"

Erika said: "Well it depends – when's the next flight you can get me on?"

The flight attendant said: "It leaves in three hours."

Erika said: "According to the Department of Transportation, since the next flight you can get me on results in over a two hour delay, I'm entitled to four times the cost of my one-way fare.

The video has had 35m views and nearly 6m comments, with people going wild for her tip.

One person wrote: "Erika, I just used this tip at the airport coming back home from Virginia. I've literally got enough money to pay for another trip. Thank you."

Another commented: "I work in corporate for an airline. THIS IS TRUE and you can get more… I've given passengers $1,500 flights plus dollar-off vouchers and hotel stays."

A third wrote: "Giving power to the little guys. QUEEN."

Erika has also revealed how you can get free food, drinks, hotel stays and cash from your airline.

Airport staff have shared how to get freebies when checking in – and the things to always say.

A flight attendant has revealed that passengers who want better service should sit at the back of the plane during a flight. 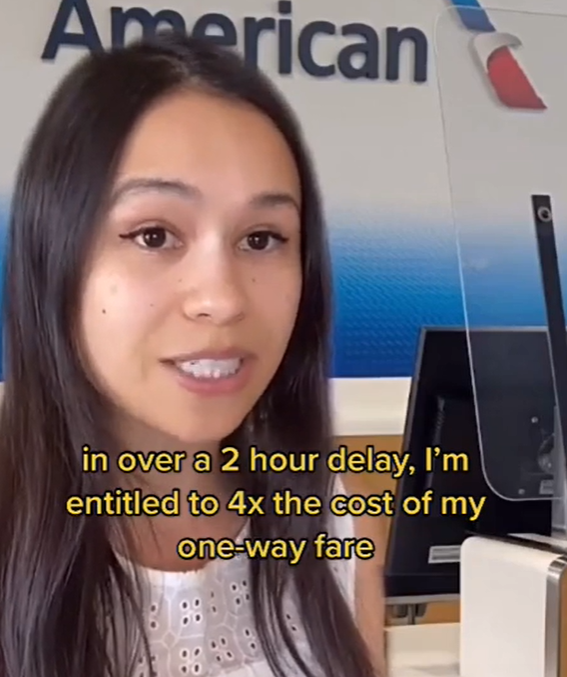