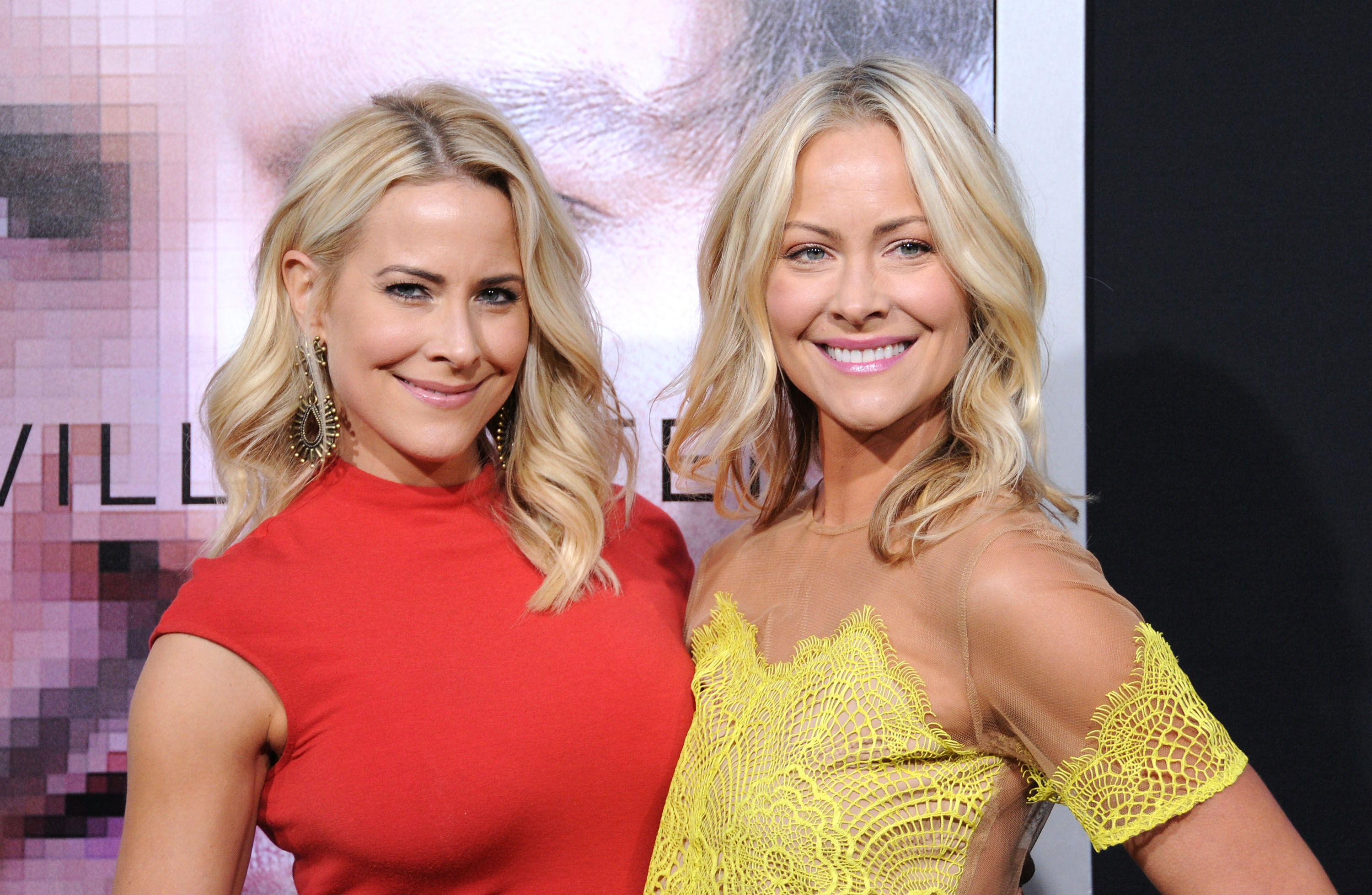 The 45-year-old actress, who rose to fame starring in the hit 90s teen drama, has become mother to daughter Hope who was born on October 24.

However, Brittany’s journey to motherhood wasn’t easy as she and Adam tried three unsuccessful rounds of IVF. They experienced fertility issues after Brittany was diagnosed with stage IV non-Hodgkin lymphoma in 2011 and told she may not be able to conceive her own children due to the intensive chemotherapy she underwent.

Fortunately, Cynthia stepped in with a sweeping kind gesture and donated one of her eggs to the couple.

Cynthia added: ‘I saw it as such a simple gift I could give to her.

‘I know Brittany would do it in a split second for me. And we’ve always shared everything, so why not this?’

The Game actress Cynthia feared she might ‘lose’ her sister during her cancer battle, but Brittany had a ‘new lease on life’ after going through chemotherapy and recovering, realising she wanted to have children.

White Chicks star Brittany recalled: ‘I thought I might have to wrap my head around not being a mom in this lifetime. I fought so hard to get there, and I was so scared it wasn’t going to happen.’

Brittany and Adam were able to use Cynthia’s egg through another surrogate, with all present in the delivery room.

Cynthia admitted she wasn’t sure how she would feel meeting Hope for the first time, but said in the end she felt like her aunt.

The twins rose to fame playing Elizabeth and Jessica Wakefield in Sweet Valley High, as the two navigated the dramas of school life in the fictional Californian city.