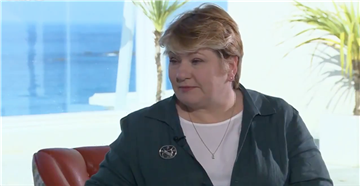 FOREIGN holidays are “very unlikely” to be given the green light this summer, shadow trade secretary Emily Thornberry has warned.

The Labour frontbencher said that ministers needed to give Brits “clear instructions” on international travel amid confusion over the traffic light system. 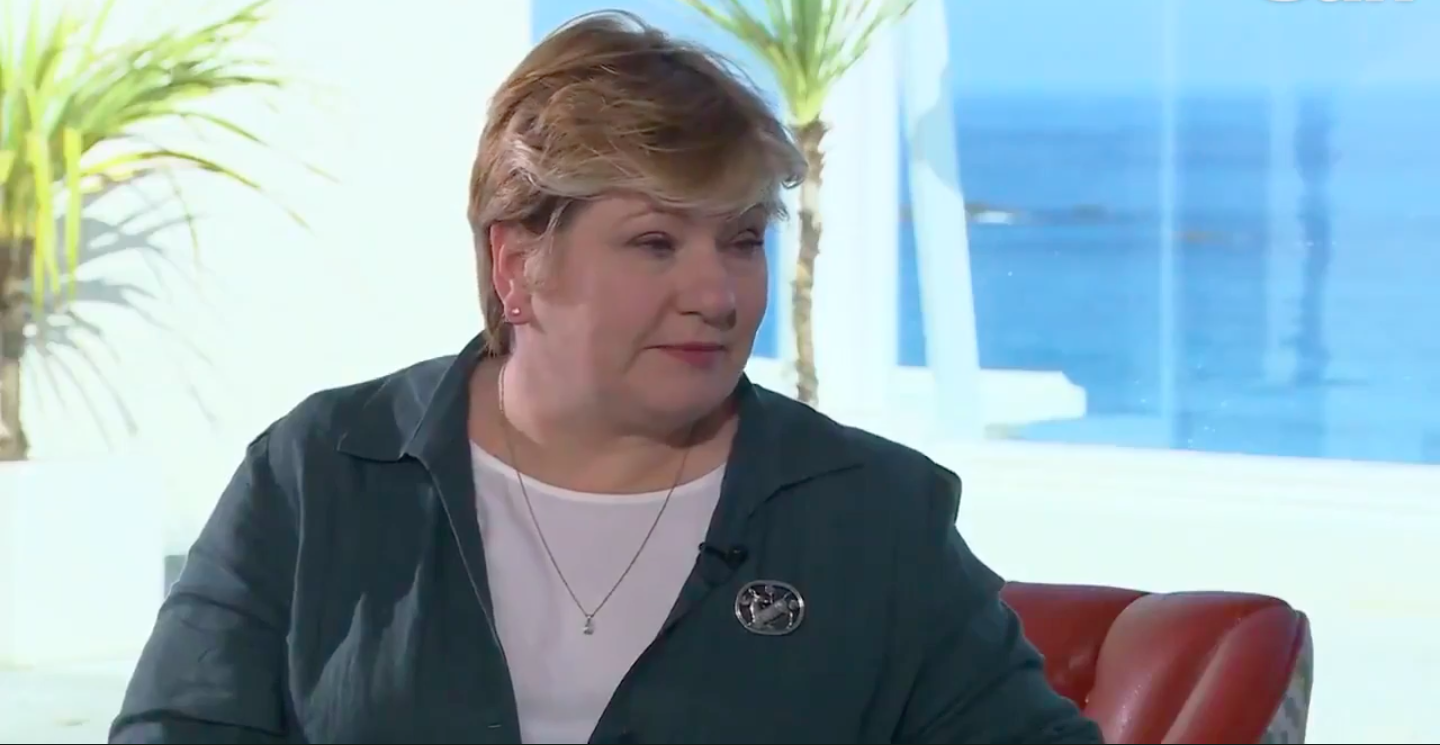 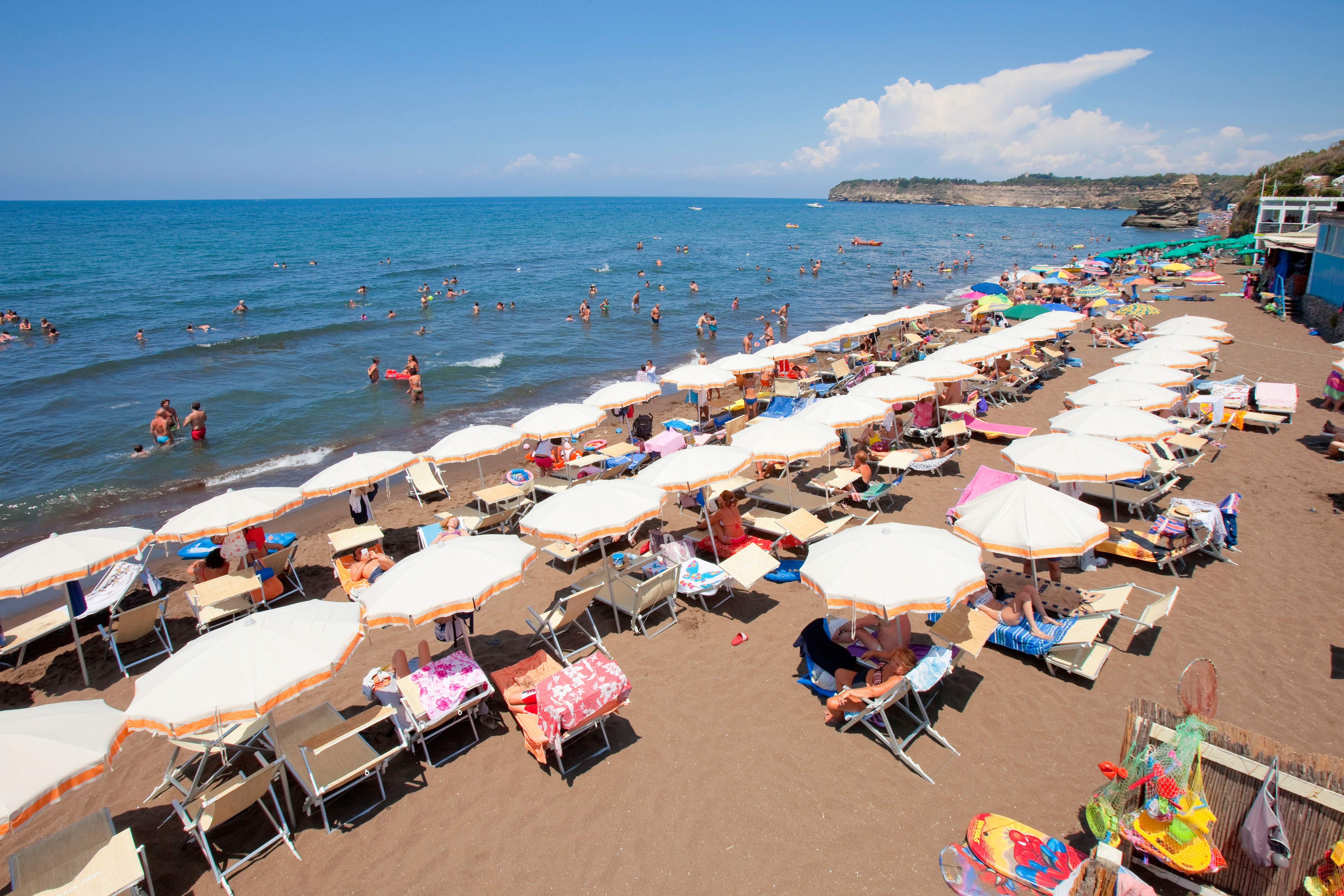 Under current regulations, quarantine-free travel is permitted to just eleven countries on the green list – but this does not include tourist hotspots such as Spain, France and Italy.

Ministers were accused of issuing conflicting advice over foreign holidays after suddenly moving Portugal onto the amber list earlier this month, leaving thousands of Brit holidaymakers scrambling to get home before the deadline.

Health secretary Matt Hancock said last week that reopening international travel this summer would be "challenging" – despite a pledge from transport secretary Grant Shapps in May that Brits "don’t have long to wait" for European holidays.

Asked about the possibility of foreign holidays this summer, Ms Thornberry told Sky News's Trevor Phillips on Sunday programme: “I think it’s very unlikely that people will be able to go abroad this summer.

“We need to hear what the ministers say and they need to give us clear instructions.

“People will do the right thing as long as they know what they’re expected to do.

“The problem time and time again is that the rules haven’t been clear." 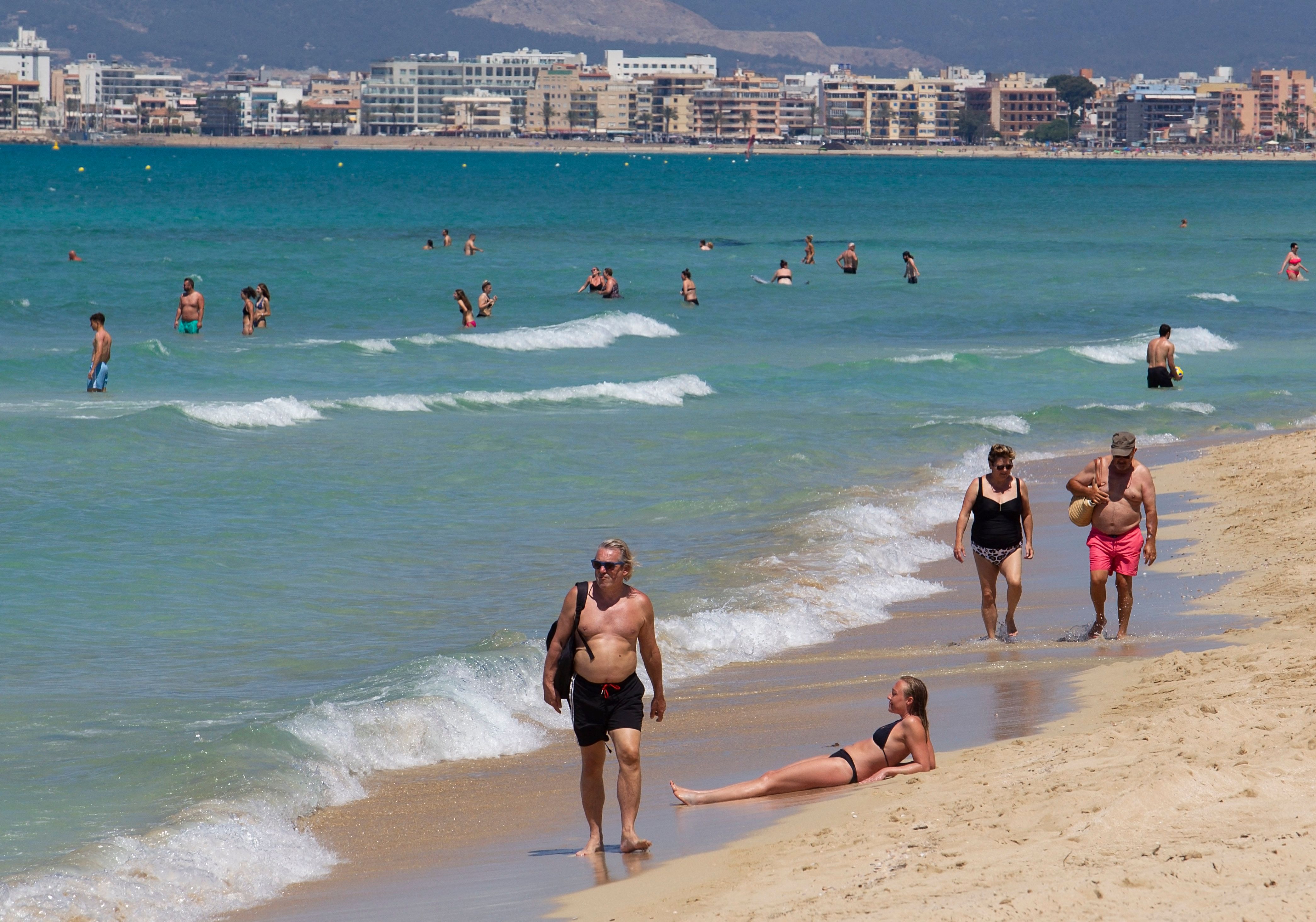 Ms Thornberry also stressed that a delay to the proposed lifting of lockdown restrictions on June 21 was inevitable given the rapid spread of the Delta variant.

"There needs to be more of a delay because of the variant and because of all the other reasons."

Ms Thornberry's comments came as it was revealed that UK airports lost 223 million passengers last year due to the pandemic.

Some 74 million passengers travelled through UK airports in 2020 – less than a quarter of the 297 million recorded during the previous 12 months.

The Airport Operators Association (AOA) said the statistics demonstrate the "devastating impact" of the virus on aviation.

Meanwhile, Boris Johnson is poised to sign off plans to push back the lifting of restrictions until July 19 amid growing concern over the spread of the strain, which is 60 per cent more transmissible than the Alpha variant.