A COUPLE were left baffled after being told their baggage was hugely overweight at the airport – only to find their pet chihuahua in it.

Jared and Kristi Owens were travelling to Las Vegas last month when airport staff said their suitcases were too heavy. 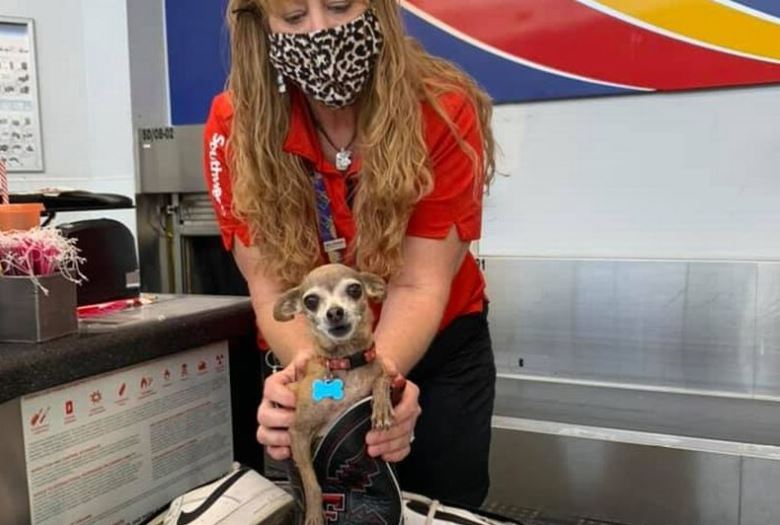 Jared told local media KCBD: "They put it on the scale and this bag is basically like five, five and a half pounds overweight.

"Really quickly we are like, 'oh, we have got to rearrange some stuff'."

However, after opening it, they were stunned to find it also containing their pet dog, Icky, who had somewhere climbed into the bag without them realising.

They spotted her hiding in one of their cowboy boots.

They said she often is found sneaking into places: "She burrows in clothes, she burrows in, obviously suitcases now."

Thankfully, airline staff came to the rescue – offering to look after the dog when they flew.

Jared said: "They could have turned us in saying we were trying to smuggle a dog to Vegas or something.

"Never acted like that, they were extremely gracious. She was willing to watch our dog for us while we were gone.

"Thank goodness we found this dog because you would have gotten to Vegas and you probably would have had a deceased animal in your bag."

Icky was then returned to them when they arrived home in Texas.

It isn't the first shock travellers have had when opeing their suitcase.

Back in 2019, two British lads were left in hysterics after they picked up what they thought was their suitcase – only to find it full of women's clothes. 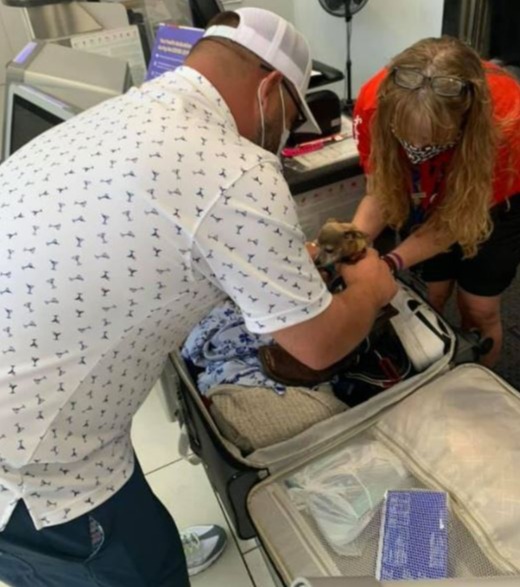 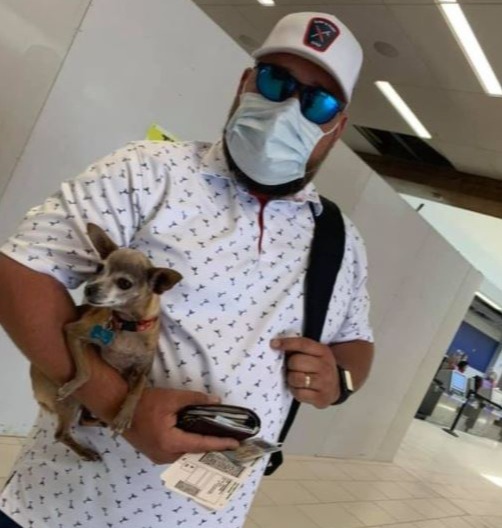