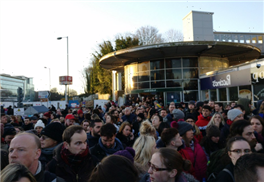 Police had to oversee “agitated” crowds on Sunday evening as they waited for buses to Gatwick. 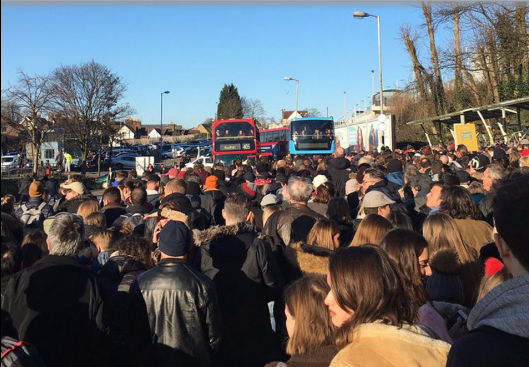 Passengers say they have missed flights as the failing air-bus service caused a bottleneck at Redhill station.

Melany Dominguez was among those who missed their flights and blamed poor planning and crowd management by the rail service.

Ms Dominguez said she would be sleeping in the airport overnight, as the cost of the new flights left her unable to afford a hotel.

Cory Acasio said people were tripping, pushing each other and nearly trampling one another. The crowds were a "nightmare" for passengers travelling with children, he said. 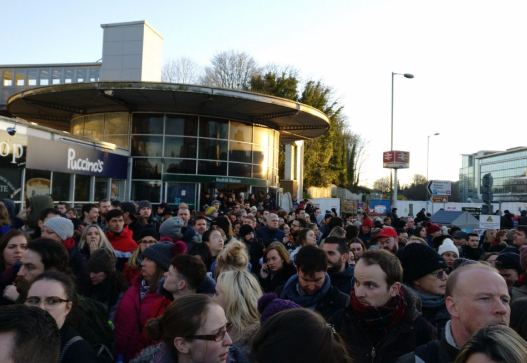 "I also saw a child screaming because she lost her mom, but luckily a stranger grabbed her and alerted her mom who was battling with getting through with a pram."

MOST READ IN travel NEWS

More travellers lashed out at Southern Rail on social media, many venting their anger, posting photographs of the swelling crowds, and claiming to have missed flights due to the delays.

The rail service's Twitter account responded to some customers, saying they could apply for a refund for their Gatwick Express tickets.
Southern Rail said it would be operating the Gatwick Express replacement service from Redhill, Surrey, while maintenance work was carried out.