IF you are going on a holiday you should probably check which items are allowed onboard before packing.

We have explained the regulations over carrying razors and other sharp objects in your hand luggage. 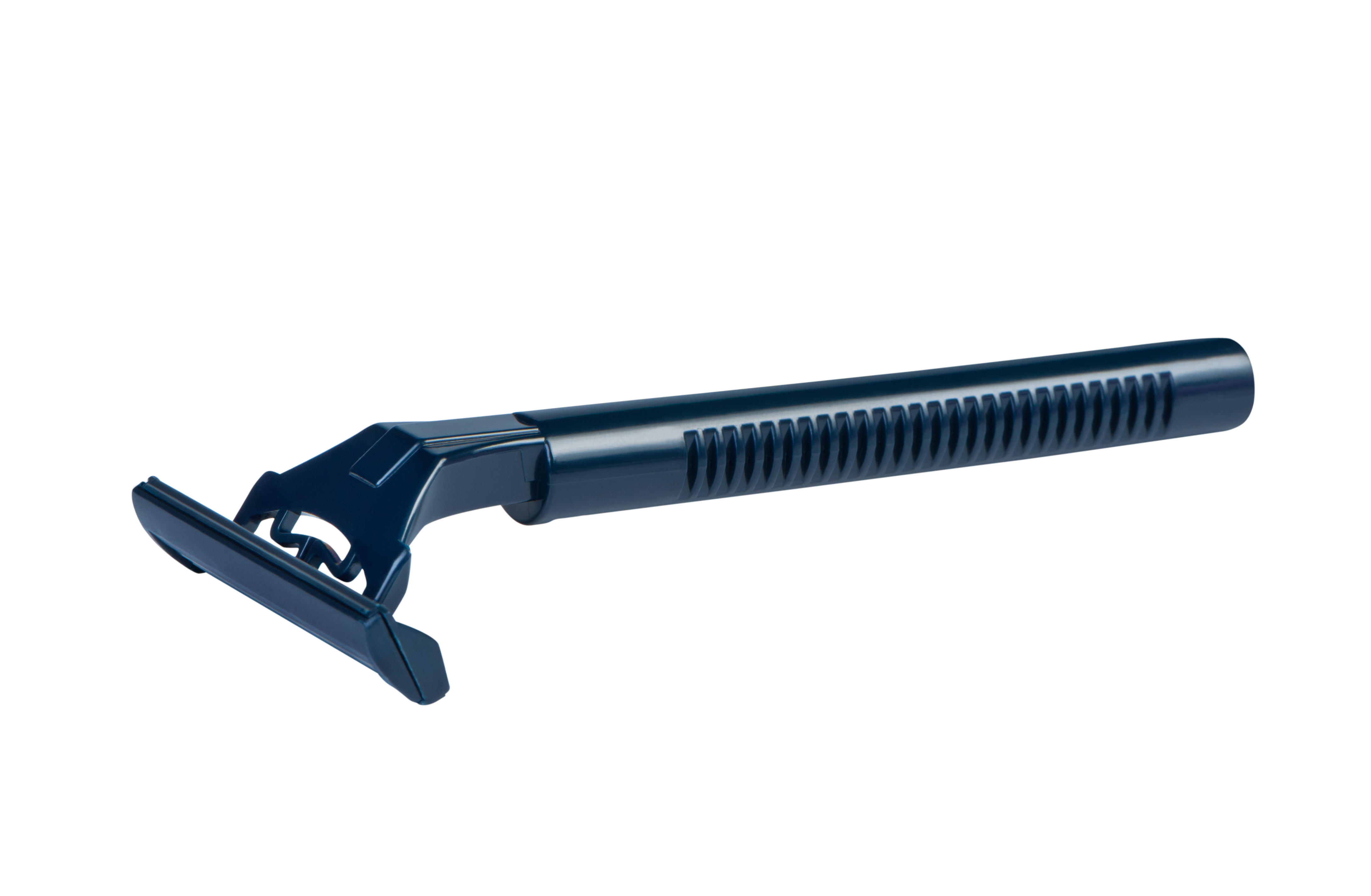 Can you take razors in hand luggage?

Passengers are only allowed to take fixed-cartridge razor blades, (disposable razors) in their hand luggage, no matter which company they are traveling with.

The reason behind this restriction is that the blaze is fully and permanently enclosed and cannot be removed, according to Gatwick Airport.

The disposable razor must be placed inside your hand luggage for the duration of the flight.

All other types of razors such as loose blades, straight razors, refillable razors are strictly prohibited from carrying onboard.

But electric razors and shavers are allowed in your hand luggage.

How many razor blades can you take on an airplane?

While disposable razors are allowed, razor blades are banned from carrying on board.

They are listed under "sharp and prohibited items" which could be considered dangerous so airlines have banned them from flights.

There is a list of items that are not allowed in your hand luggage but you could safely pack them in your check-in bag.

There is also an extensive list of items that cannot be near the aircraft, including explosives, acids, bleach, compressed gas or air, flammable liquids, and party poppers.

Matches or lighters are also banned.

What are the rules on sharp objects when travellling abroad?

Depending on the airline there are different rules on sharp objects when travelling abroad.

If in doubt, it's always best to check with the company, to ensure your items are packed according to the regulations.

As general rule razor blades, toy or replica guns and tools are banned from flights.

Sports bats, clubs or cues, darts, slingshots or anything that can be used as a potential weapon are prohibited from carrying on board.

Hypodermic syringes are only allowed if they are meant for medical reasons.