DC prepares for Biden inauguration amid fears of potential violence

Several airlines are banning firearms on flights to Washington, D.C. ahead of the presidential inauguration next week.

The moves come amid heightened security concerns following the violent riot by supporters of President Trump Jan. 6 at the Capitol.

United Airlines and Delta Air Lines will not allow passengers to bring firearms in checked baggage on flights to the D.C. area from Saturday, Jan. 16 through Saturday, Jan. 23, representatives from the airlines told Fox News. Exceptions will be made for credentialed law enforcement. 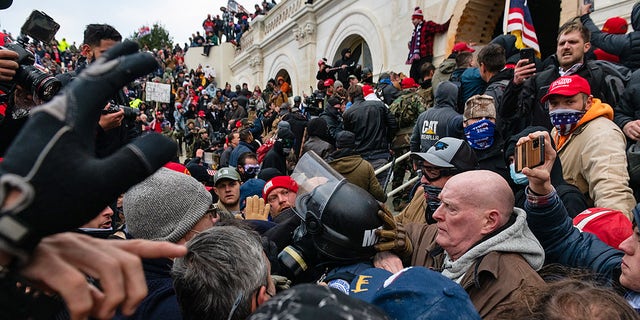 “Nothing is more important than doing our part to keep people safe,” the Delta spokesperson said.

Alaska Airlines will temporarily ban firearms from checked bags on flights to the D.C. area, among other added safety measures, starting Friday, Jan. 15. 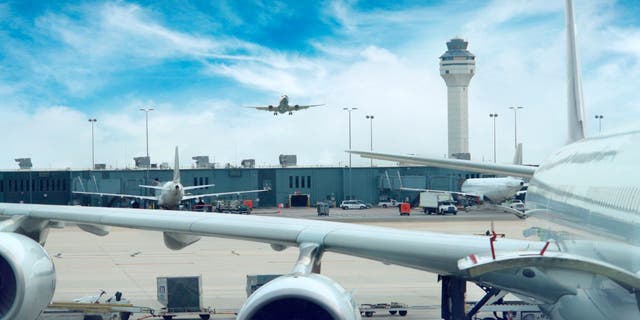 Dulles International Airport is one of several airports in the D.C. area where airlines will not allow passengers to check bags with firearms ahead of the inauguration.
(iStock)

Southwest Airlines has not announced any changes to its checked firearms policy, but an airline spokesperson said the company would “continue dialogue surrounding any additional measures needed as we navigate the current environment, including the evaluation of temporary policy amendments.” Southwest will also continue to coordinate with law enforcement and review any updates to the TSA’s no-fly list, the spokesperson said, and alcohol service remains suspended on Southwest flights because of the coronavirus pandemic.

Some of the airlines are also taking added precautions like keeping crews out of downtown Washington hotels.

Airlines have already seen several recent instances of disruptive or unruly behavior on flights. Videos circulating on social media showed passengers shouting at Sen. Mitt Romney on a flight before the Capitol riot. Passengers arguing about Trump got into a shouting match on another flight. And one pilot threatened to divert a flight and “dump people off” on Friday after passengers chanted and refused to wear masks.

The FAA strengthened its policies for unruly passengers this week, with those who break rules facing stricter punishment.

The TSA does allow air travelers to carry unloaded firearms in locked hard-sided, checked containers, but that rule is subject to local laws and airlines’ policies. Passengers transporting firearms or ammunition must declare them when checking the bag.