Whitney Rose knew something was up when Jen Shah took off her mic while boarding the bus for their cast trip.

While Rose, 34, didn’t know that federal agents were looking for 47-year-old Shah at the time, she knew it must have been serious, as removing your mic has become known as a “Housewives” sin.

“I mean, taking off the mic, that’s like a no-no. We don’t do that,” Rose told Page Six. “In fact, I guess I sling a lot of mud at the women who turn off their mics. But when Jen looked at me with pure terror and fear…I just knew — I saw the fear in her eyes. And I can’t help it. I’m just a girls girl, like, I’ll do it.”

Shah was arrested in March by federal agents for allegedly running a multi-state telemarketing scheme spanning over almost a decade.

Her assistant Stuart Smith — who was also featured on “RHOSLC” — was arrested as well. 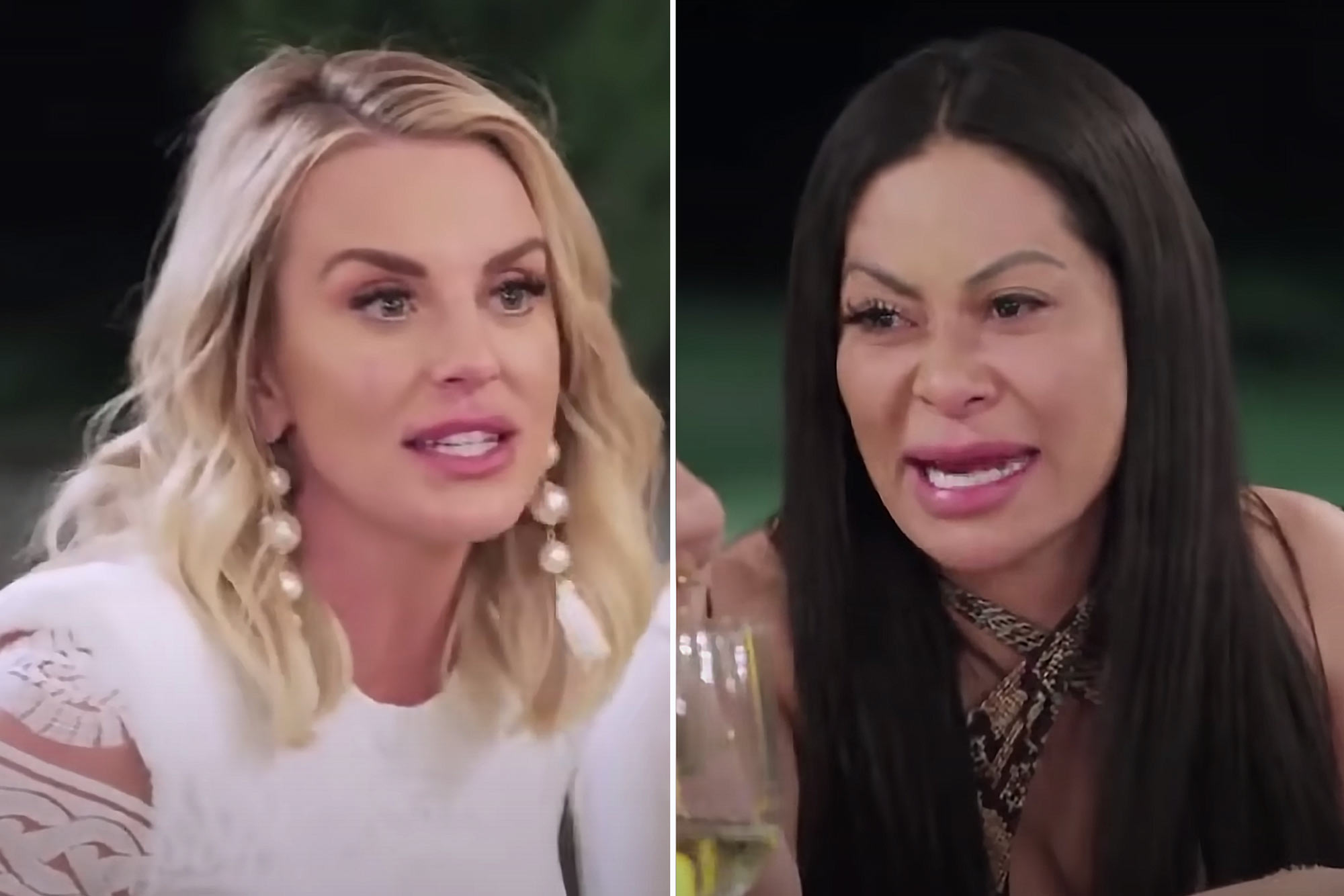 Rose added that the aftermath of Shah’s arrest has been “a really difficult situation to navigate.”

“Jen and I’s history hasn’t been the best,” she explained. “However, prior to her arrest, we had started over and started on a really good track of trying to tolerate each other and build a friendship and be kind to one another.”

She added, “By that, I mean, Jen was being really nice to me. So it was really difficult because, you know, she’s being accused of such big things. But it’s my job to choose what kind of friend I am. And I’ve chosen to match Jen with whatever Jen gives me.”

Shah’s trial is scheduled for March 2022, but it’s unclear if she still has Rose’s support.

Rose recently dubbed her the “fakest” cast member on their show.

“The Real Housewives of Salt Lake City” premieres on Sunday at 9 p.m. ET on Bravo.