Mom in mourning. Whitney Port is working on healing from her recent miscarriage while also staying strong for her 4-year-old son, Sonny.

“I’m trying my best to be … positive, especially just for Sonny, not even for me,” the Hills alum, 36, said on a Tuesday, November 23, “With Whit” podcast episode. “I don’t want him to see me like a mess. He’s seen me cry way more than I want him to see me cry.”

The reality star wrote that she has spoken to her therapist about showing her little one her feelings, saying, “It’s OK for him to see those things, but it’s important for him to know it’s nothing that he did and things sometimes happen. Just like when he gets a booboo and cries, that’s what happens to Mommy too. I’m putting it in his terms.” 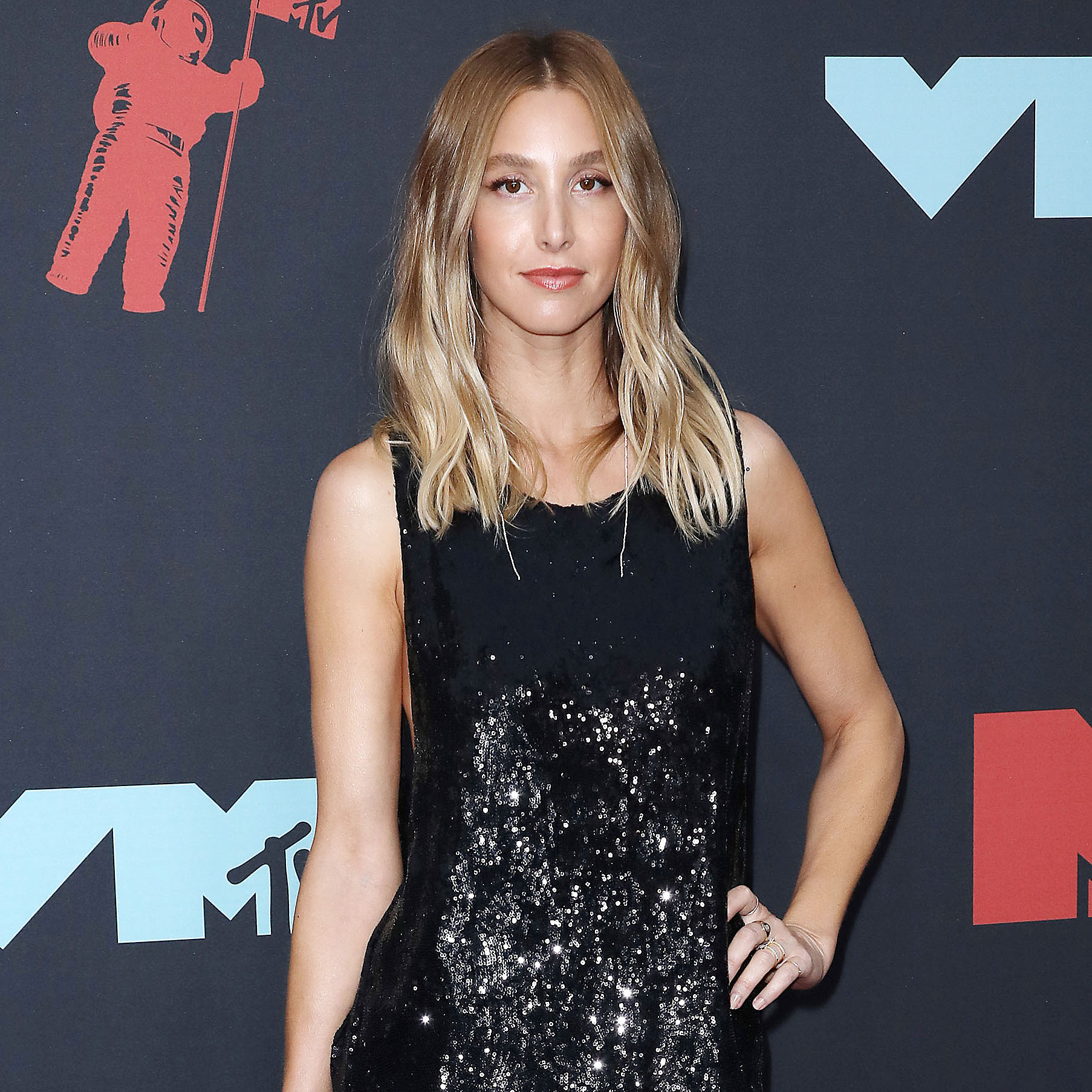 Celebrity Pregnancy Announcements of 2021: See Which Stars Are Expecting

The MTV personality welcomed her baby boy in 2017 with husband Tim Rosenman, and the pair have been trying to conceive baby No. 2 for years. Port suffered pregnancy losses in July 2019 and January before announcing a third miscarriage earlier this month.

“[The doctor] said it’s done. When I had that ultrasound that looked like there was no embryo inside and the yolk sac was thin, that was maybe a sign of it not being healthy from the beginning,” the Los Angeles native told her YouTube followers on November 17. “I thought it would continue to grow. Maybe I was naive. Everything was looking good, so I just didn’t think that it was going to reverse.”

The City alum went on to write via Instagram at the time: “I don’t want to be insensitive by making light of it, but glass half full — I don’t physically feel like complete s–t anymore.”

Port announced that she was expecting two weeks before the reveal. “I’m currently seven weeks,” the True Whit author captioned an Instagram post on November 3, noting that she worried her pregnancy was “unhealthy.” 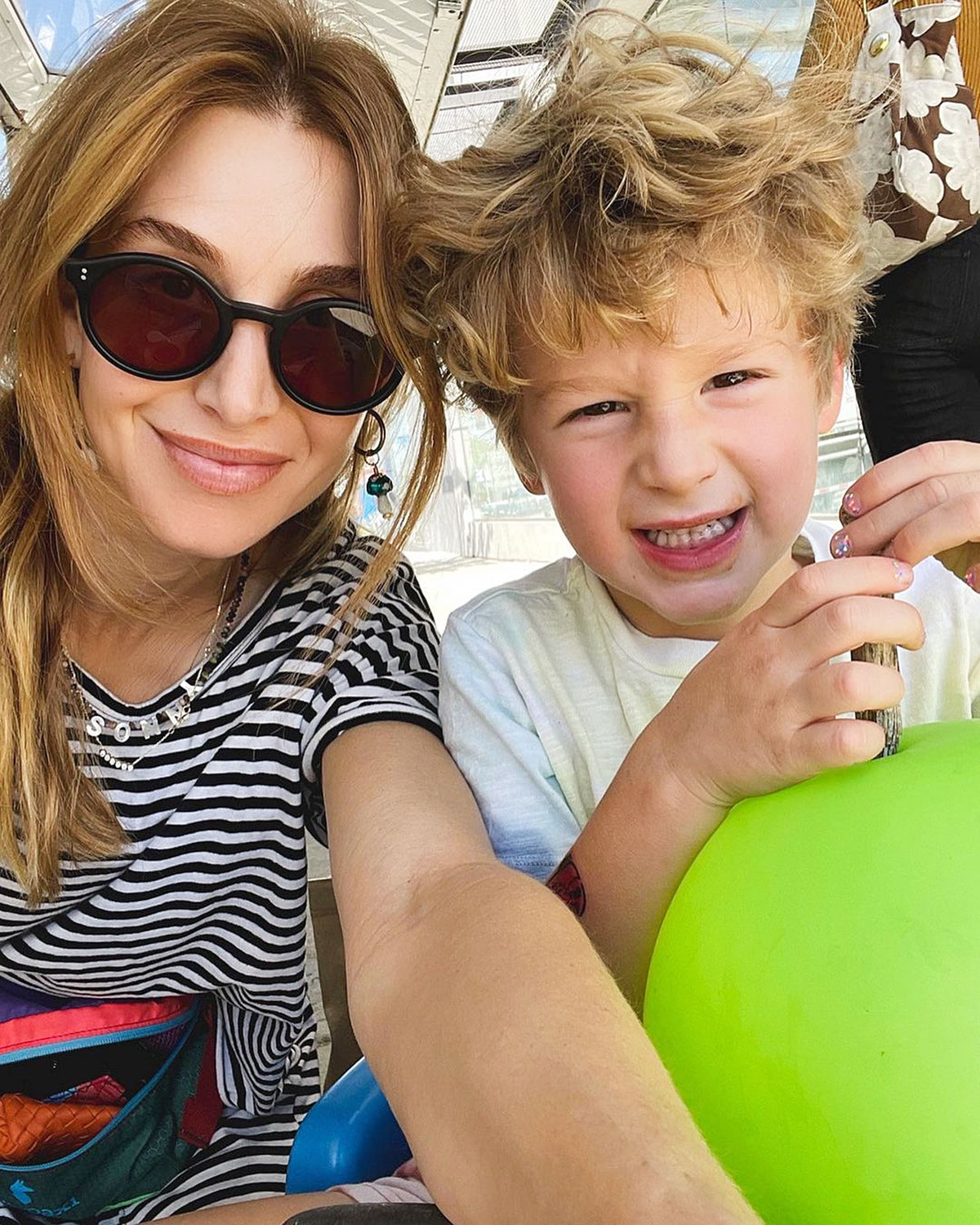 Celebs Who Had Children After Miscarriages

Port concluded, “It’s such a huge part of our lives right now, and it affects everything, physically and mentally and everything that we do. And it just felt like an opportunity to just share it, because I couldn’t just sit here and go on with my life and not share it. And I know that there’s likely so many people out there that have had to deal with this.”