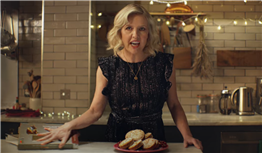 THE best bit of Christmas is the food, according to Waitrose’s festive advertising campaign. 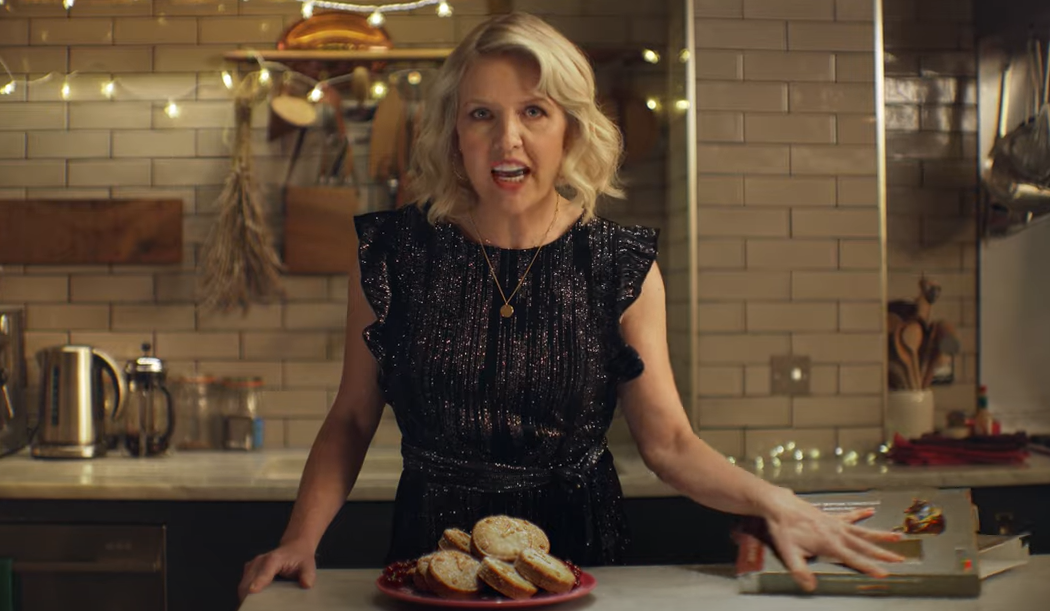 She even tries to pass off Heston mince pies, which you can buy at the supermarket, as her own.

It’s the first time in two years that Waitrose, which is part of John Lewis, has had its own advertising campaign.

Martin George, customer director at Waitrose, said: “Food plays such a wonderful role in creating those special moments and we know how incredibly important this Christmas is to so many people, after we were unable to have all of our family and friends around us last year.

“We felt the feasting and celebrations deserved the spotlight in this year’s campaign because after all, the best bit of Christmas is the food.”

The ad will first air on television on Tuesday November 16 during Emmerdale on ITV and The Great British Bake Off on Channel 4.

It will also run on video on demand platforms.

A series of follow-up adverts will also run on telly, which will include Jensen commenting on the John Lewis advert – but saying Christmas really is the food.

The advert follows a similar theme, with many big shops choosing to provide escapism for shoppers to help tempt them into spending in the run up to December 25.

John Lewis launched its Christmas advert in early November featuring a boy who makes friends with an alien.

The bosses at John Lewis said that feedback from shoppers is that they wanted escapism and fun, after last Christmas where many were unable to celebrate as they would normally.

Fans said they were 'in tears' over the 'lovely' ad, but it's got stiff competition as a raft of big brands have launched their own festive campaigns.

Christmas lovers have already been treated to ads from Sainsbury's, Boots and Sports Direct.

And they've said Aldi's Christmas Carol themed ad might be the best one yet.

We've rounded up all the Christmas 2021 telly adverts so far in case you've not caught them all yet.

And if the Waitrose ad has got your stomach rumbling, we've looked at when you can get your Christmas supermarket shop delivery slot sorted. 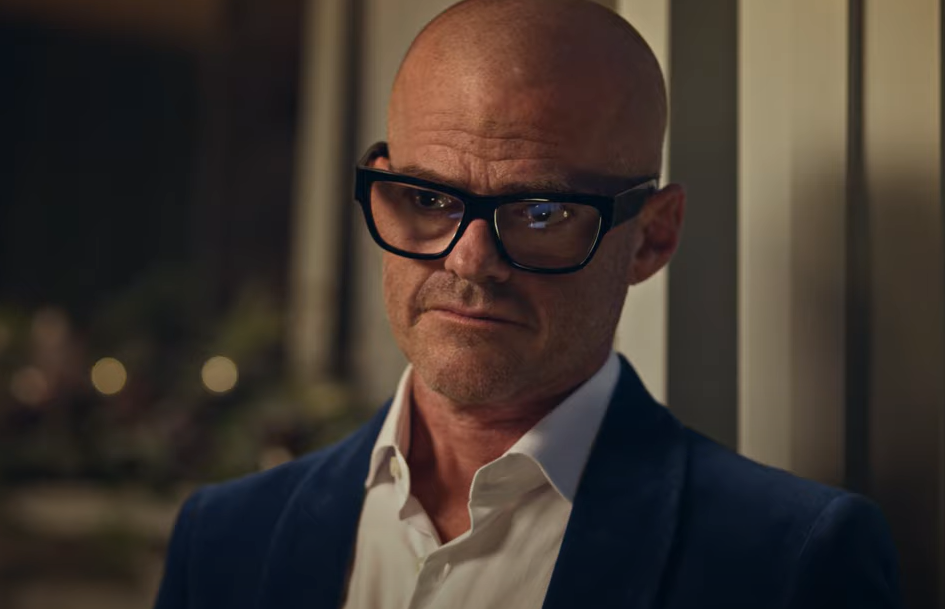 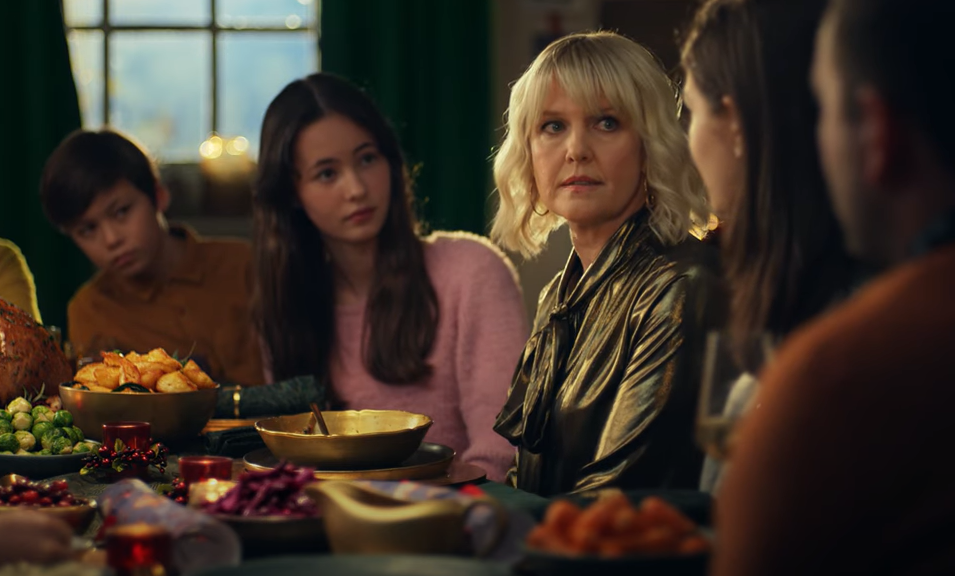