HARD working Brits on Universal Credit are still missing out on crucial welfare payments due to a loophole in the system.

The problem affects thousands of workers who are paid by their employers twice in the same month, causing their benefits to drop to £0. 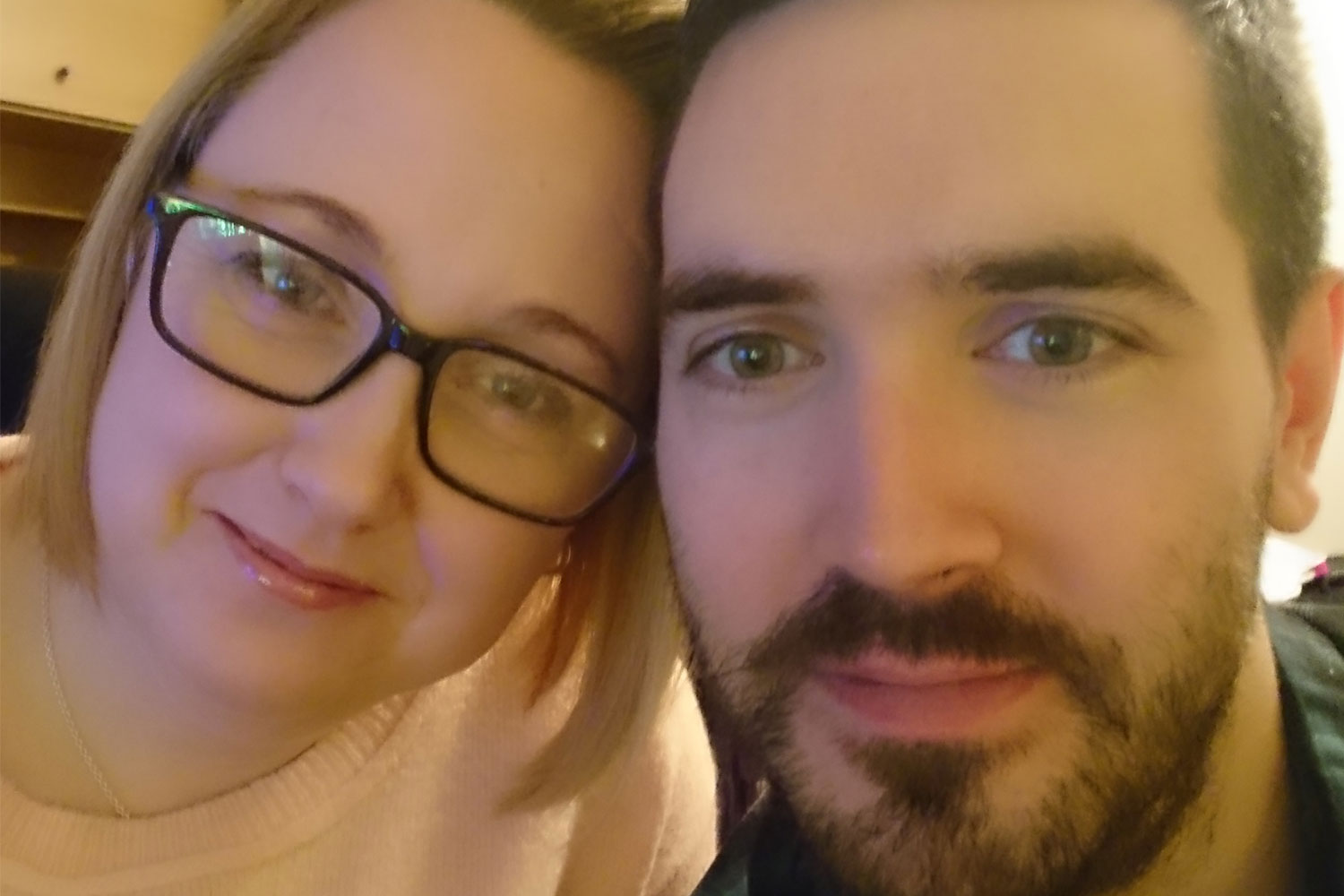 Last year, the Department for Work and Pensions (DWP) fixed this loophole for around 85,000 employees on a monthly payroll after a court ruled it “irrational and unfair”.

Since November 2020, the DWP has been able to manually move one of the pay cheques into a different assessment period so Universal Credit can calculate payments normally.

But thousands of employees are still missing out because they’re not on a monthly payroll, such as workers who are paid by employers every four weeks, fortnightly or weekly.

Adam, 33, from Sheffield, was forced to borrow hundreds of pounds from family after his Universal Credit payment dropped to zero earlier this year.

IF you’re experiencing trouble applying for your Universal Credit, or the payments just don’t cover costs, here are your options:

Usually Adam, who claims jointly with his wife Tracey, earns between £500 and £700 a month depending on how much overtime he is able to pick up.

The household income is typically topped up by between £350 and £700 a month Universal Credit to help cover the rent and care for his step-son Jack, 18.

The part-time Tesco worker, who is paid every four weeks, had to borrow money from family to pay his £550 rent in February.

“It’s awful,” Adam told The Sun. “I’m fortunate enough that I can go to my family for help, but I shouldn’t have to do that.

“It makes me feel terrible that I have to lean on my family.

“We couldn’t afford to do a grocery shop so my sister brought a food parcel but they shouldn’t have to do that.”

Second time in a year

It’s the second time Adam has been affected by the issue. The first time it happened in March 2020 he used a food bank to put meals on the table for his family.

He is one of thousands of workers hit by this glitch. The Sun has called on the government to fix errors in the system, as part of our Make Universal Credit campaign.

Adam spotted the error would affect him again earlier this year and flagged it to his Universal Credit work coach.

But he was told by his work coach that they were unable to fix the issue.

Another worker hit by the same problem is Georgina Davey, 49, who also works for Tesco part time, and is on a four weekly payroll.

The retail worker was hit with a £0 Universal Credit payment in April after an early Easter bank holiday pay cheque meant it fell into the same assessment period as her previous wage pay.

Despite being a keyworker throughout the pandemic, Georgina was unable to take out an advance or budgeting loan to get her through the hard-up month.

But there are big problems – it takes five weeks to get the first payment and this leaves some families worse off by thousands of pounds a year.

And while working Brits can claim back up to 85% of their childcare costs, they must find the money to pay for childcare upfront.We’ve heard of families waiting up to six months for the money.

The harsh taper rate also makes it hard for Brits to get back to work.

It’s time to Make Universal Credit work. Since December 2018, we've been calling for the government to:

Instead, she had to borrow cash from her daughter and friends to help cover the rent and bills.

She’s now been signed off work due to stress and anxiety.

“I was broken,” Georgina told The Sun. “I love work. I’ve worked at Tesco for 15 years now and it does my mental health so much good.

“It’s amazing for my self-esteem, especially throughout the coronavirus crisis.

“I’ve received £0 payments before but that was because I’d worked over time so the taper rate kicked in. I get that, I’ve earned more so I don’t need as much Universal Credit.

“But I wasn’t offered as many hours in March so my pay was less than normal too and then to get nothing from Universal Credit. I was devastated.

“I feel physically sick at the thought of what Universal Credit payment I’ll get next month.

“And the bit that got me the most was having to ask friends and family to borrow money. That was just the worst.”

Universal Credit is an automatic system and is supposed to adjust payments monthly based on changes to a claimants income, but in reality it only takes into account wages received in the same calendar month.

The DWP argues that those paid by their employer every four weeks will be paid more frequently than those who are paid monthly and Universal Credit is designed to reflect this.

A DWP spokesperson said: “Universal Credit is designed to reflect the world of work as closely as possible, and most workers continue to be paid monthly, meaning that Universal Credit replicates this.

“Monthly assessment periods also allow Universal Credit to be adjusted each month. This means that if a claimant’s income falls, which leads to a rise in their Universal Credit payment, they will not have to wait several months to receive it.”