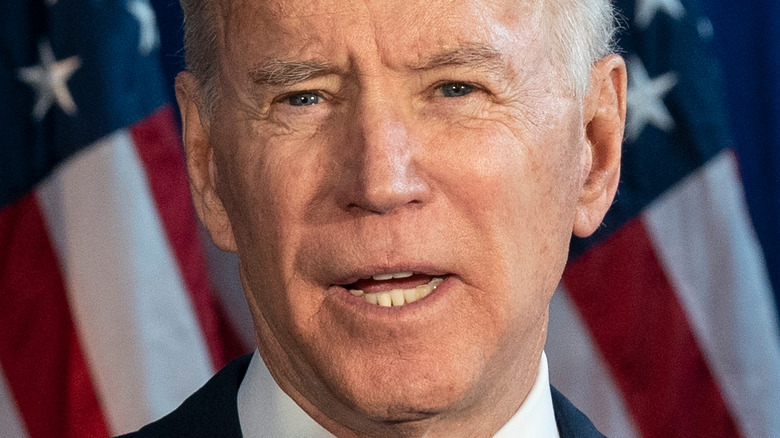 Being the President of the United States isn’t a job for the thin-skinned. Every commander-in-chief from George Washington onward has come under fire at some point for his political policies, personal actions, or accidental slip-ups — and in this social media age, those criticisms are spread far and wide within minutes. President Joe Biden is no exception. In the few months since he took office, he has been taken to task by both the media and the public for everything from his perceived age-related memory gaps to his handling of the border crisis and the withdrawal of American troops from Afghanistan. (One of his biggest critics, naturally, is his predecessor, Donald Trump.)

Still, while criticism is to be expected, some hit way below the belt, as was the case with The New York Times on September 4. The Saturday edition of the legendary newspaper ran an article (reprinted here by the Seattle Times) about the president’s attempts to empathize with grieving military families by reminding them that he, too, has suffered deep losses. In 1972, his first wife and infant daughter were killed in a car accident, and in 2015, his oldest son, Beau, died of brain cancer. The Times suggested that Biden’s habit of mentioning Beau’s death was coming off as self-indulgent.

The article’s headline was what really drew attention — and ire. It originally read: “Biden, Still Grieving His Son, Finds That Not Everybody Wants to Hear About It.” But Biden’s supporters refused to let this slide.

Supporters say President Joe Biden has a right to his grief 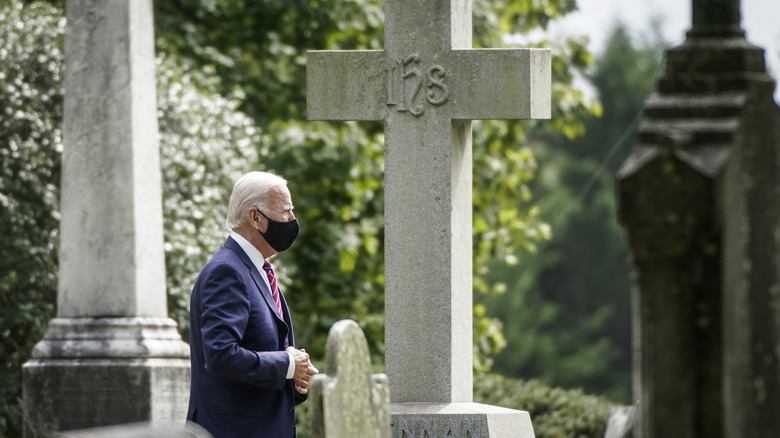 The New York Times got immediate pushback on Twitter, with angry responses from readers who found both the headline and the article insulting and biased. Later editions of the paper read, “In Invoking Beau, Biden Broaches a Loss That’s Guided His Presidency.” But the article remained unchanged, and readers were unimpressed by the backpedaling.

Norman Ornstein, a contributing editor for The Atlantic, tweeted, “This is a failure of reporting, a failure of editing, and to put it on the front page is a deep failure of journalism.” In a subsequent tweet, he pointed out that one of the people interviewed for the story — grieving Marine father Mark Schmitz — had already made his anti-Biden stance clear by appearing on Fox News’ “Hannity.” Schmitz criticized the president for talking about Beau and for apparently checking his watch several times during the transfer of the fallen troops. (HuffPost and other sources have pointed out that Biden may actually have been looking at Beau’s rosary beads.)

Fans of the president praised him for his empathy. Photographer Pete Souza explained that Biden called to offer condolences after his mother died, and talked about the passing of his own mother. “I was touched. This is who Joe Biden is as a person,” said Souza. Another supporter put it more bluntly: “I’d rather have a man that possibly openly talks about his not-exactly-forever-ago deceased son ‘too much’ than someone who literally wouldn’t piss on any of his living children if they were on fire right in front of him.”