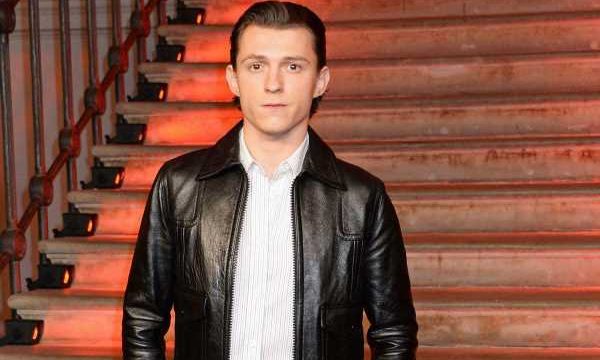 Spider-Man: No Way Home hits theaters on Dec. 17, marking the third installment in Tom Holland’s Spider-Man trilogy. Since joining the Marvel Cinematic Universe, the actor has brought a new, modernized iteration of Peter Parker to life. But despite the enthusiasm surrounding Holland’s take on the character, there is one aspect of Tobey Maguire’s Spider-Man the actor wishes his movies captured.

Tom Holland is the MCU’s Spider-Man, but he’s the third actor to bring the character to life in live-action. The first was Tobey Maguire, whose early-2000s films were followed by Andrew Garfield’s portrayal of the web-slinger in The Amazing Spider-Man movies.

Fans have hotly debated which of the three stars was most suited for the role, and an entire subset of the fanbase believes Maguire played the best Spider-Man. Holland’s supporters may not agree with that assessment. However, the actor does wish his own movies captured one aspect of Spider-Man that Maguire’s films did. 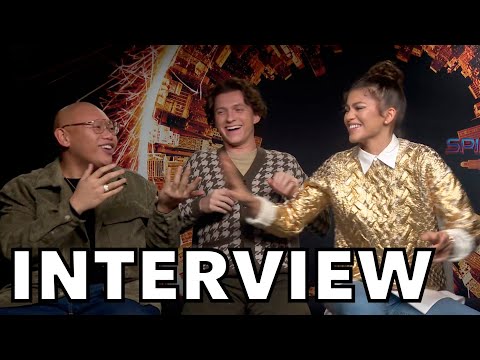 One of the primary reasons fans loved Tobey Maguire’s take on Spider-Man was that the actor’s Peter Parker was constantly beaten down. The character faces similar obstacles in Marvel Comics, frequently facing bloody battles and massive losses.

As it turns out, that’s something Tom Holland wishes the MCU captured about Spider-Man. During an interview for Jake’s Takes, he admired the realistic appearance the first live-action Spidey had:

“I think something that I really wish we had done with our movies is kind of the tattered suit stuff. You know how he always has the rips in his costumes and the rips on the mask? I really like that because it brought a kind of realism to the injuries that Spider-Man can get.”

Of course, Spider-Man: No Way Home looks to have the biggest stakes of any Spider-Man movie. Will the upcoming sequel show off some of the realism Holland is hoping for? It certainly seems possible.

Maguire may also bring his signature realism to the MCU himself. Months of speculation have many fans hoping to see Maguire and Garfield reprise their roles in the upcoming film, if only briefly. Will Holland’s Peter meet the previous iterations of his character?

Those who attended the premiere for Spider-Man: No Way Home can already answer this question, but those who head to theaters opening weekend will be keeping an eye out for Toby Maguire and Andrew Garfield. With Doctor Strange (Benedict Cumberbatch) opening the multiverse, it seems like the perfect time to bring them in. And reviewers have already praised the film for paying homage to the franchise.

It seems very possible Holland’s Spidey will have the chance to see Maguire’s in action before the Homecoming trilogy is through. Of course, there’s only one way to find out if that’s the case.