Todd Chrisley: Chloe’s biological mom has ‘no rights’ to 10-year-old

Todd and Julie Chrisley have been ordered to report to their respective prisons in January.

The “Chrisley Knows Best” stars — who were convicted of fraud and tax crimes in June — will be heading to Florida to spend their time behind bars, according to People.

Todd, who was sentenced to 12 years in federal custody, will turn himself into the Federal Prison Camp Pensacola, a minimum-security facility, on Jan. 17.

On the other hand, Julie will spend her seven-year sentence about two hours away from her husband at the Federal Correctional Institution Marianna. It is considered a “medium security federal correctional institution with an adjacent minimum security satellite camp,” per the prison’s website.

In addition to their sentences, Todd, 53, and Julie, 49, were also ordered to serve 16 months of probation following their release from prison. 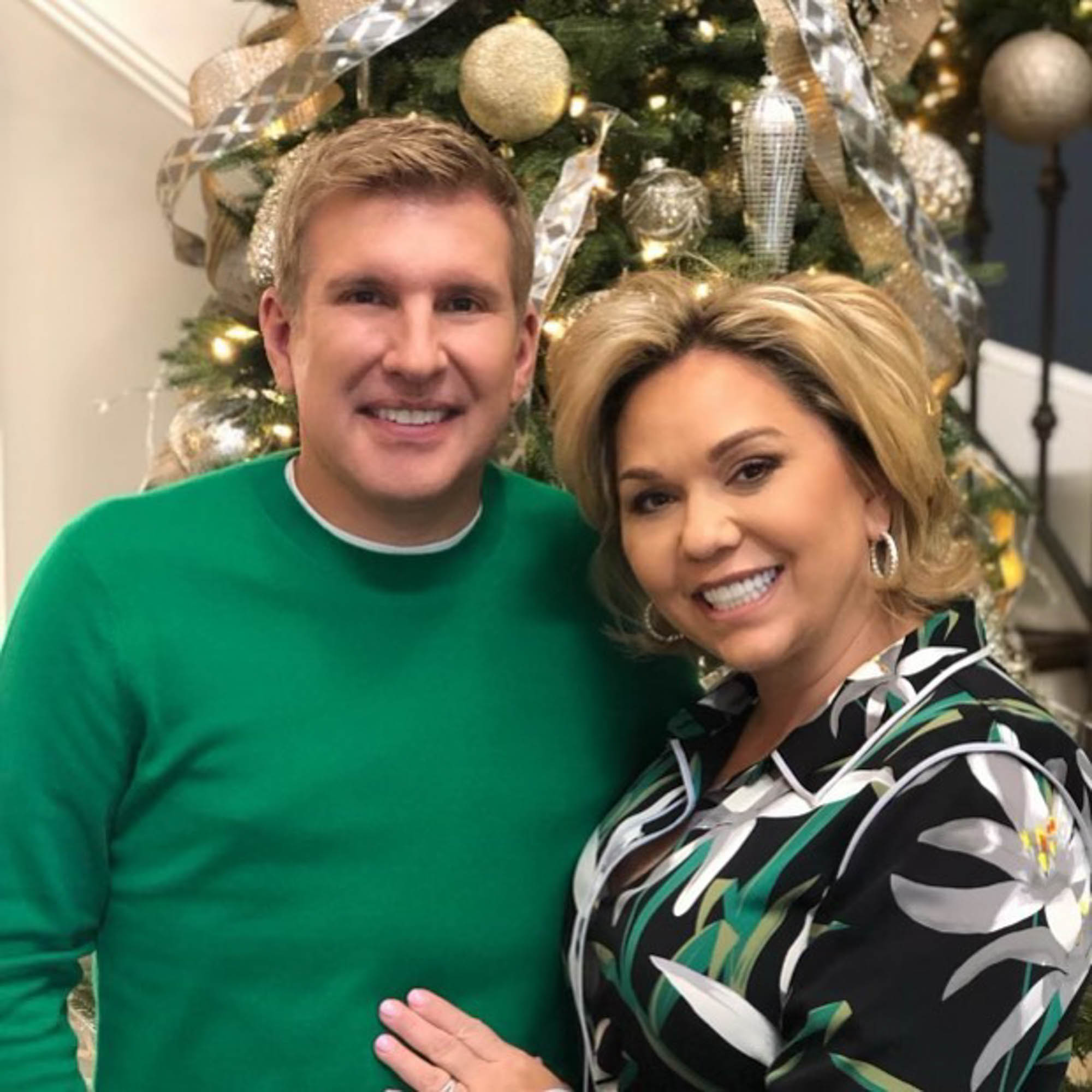 In June, the reality stars were found guilty of conspiracy to defraud banks out of more than $30 million in fraudulent loans. The Chrisleys were also convicted of several tax crimes, including trying to defraud the IRS.

Throughout the trial, Todd and Julie maintained their innocence and subsequently filed to appeal their sentencing. 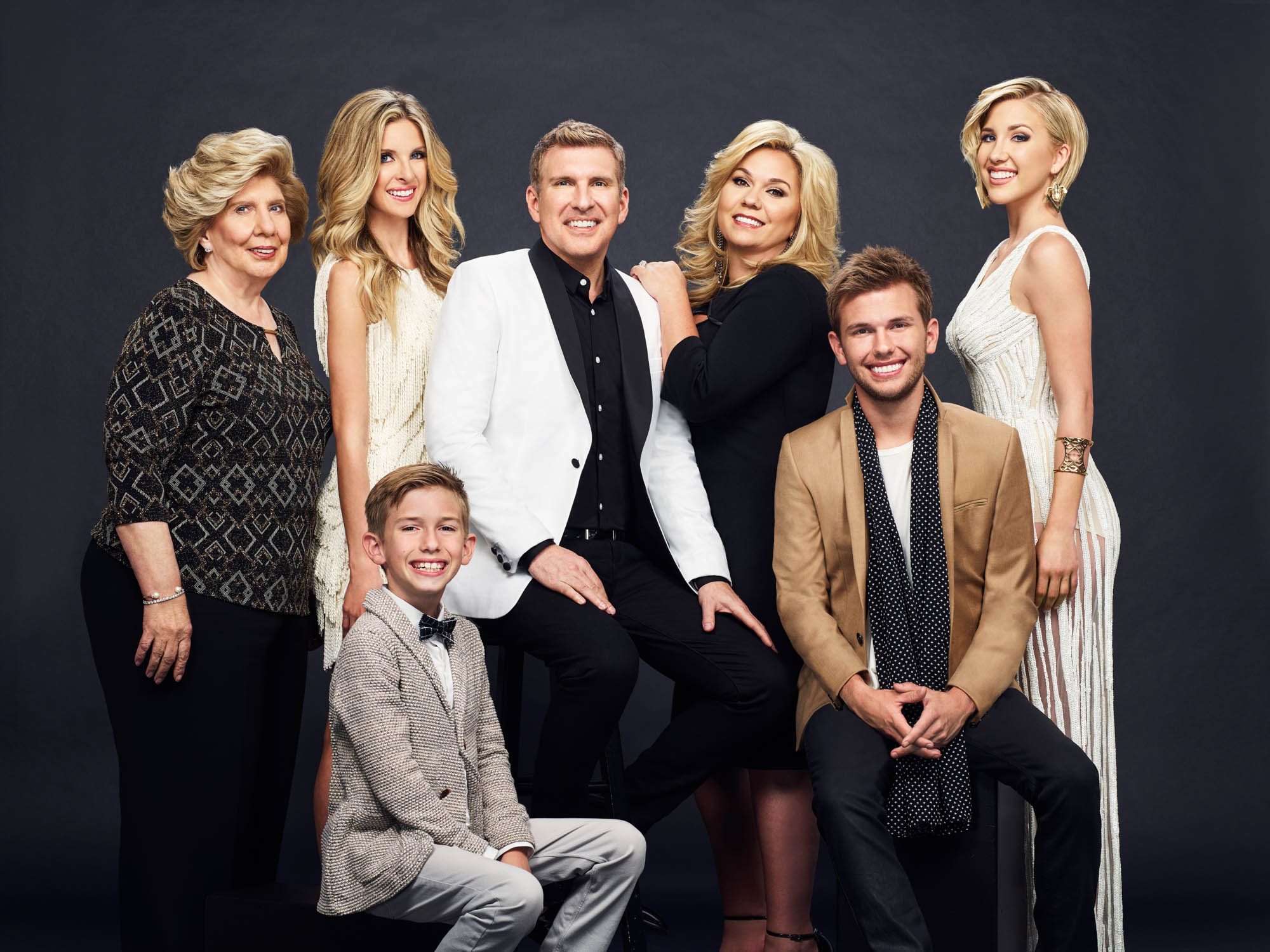 Todd and Julie have also adopted Chloe, 10, whose biological mother, Angela Johnson, is now trying to regain custody of her daughter after the couple was sentenced to prison.