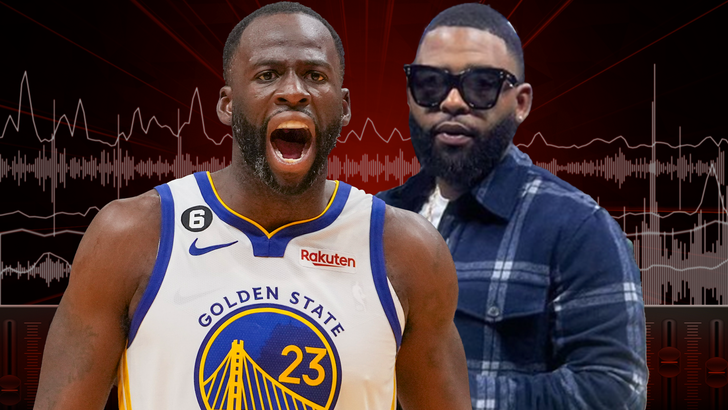 The fan who Draymond Green had booted from the Warriors vs. Bucks game earlier this week says he never threatened the Golden State star’s life … insisting he was actually being nice to the NBA player.

Mike Shane spelled his side of the story out on the “KJ Live” podcast this week … explaining that when he was trash-talking Green during the third quarter of the big game at Fiserv Forum on Tuesday night, he was actually saying Milwaukee fans were giving him “a pass.”

Shane said the city harbored a lot of anger toward Green for punching Milwaukee native Jordan Poole at a Warriors practice earlier this year … but everyone was now willing to let it go.

Shane, though, says Green “blew it out of proportion,” and had him kicked out of the arena.

But, the superfan says the Bucks were cool about it all … and even offered him a refund and future tickets.

For his part, Green was adamant the fan said “some threatening stuff to my life” — and he told reporters he was hopeful future rules and laws would be put in place to tamp down the heckling at games.