Tiffany Haddish is hoping for some “Girls Trips” of her own in the future.

The 41-year-old actress talked to Entertainment Tonight about her adoption plans this week, saying she’s “on that process now.”

“I’m currently looking, deciding on adopting,” Haddish said. “First of all, especially after this pandemic, there are so many children left without their parents. It’s Foster Care Awareness Month right now, and I think we all should be aware and try to do what we can.”

Haddish, who was in the foster care system growing up, said she has finished the parenting courses required to begin the adoption process.

“I really wanted to be a foster parent, but because I’m at a certain level of success, my lawyer suggested that it’s probably best to just adopt, and I’m on that process now,” Haddish explained.

The comedian also expressed her desire to adopt an older child. 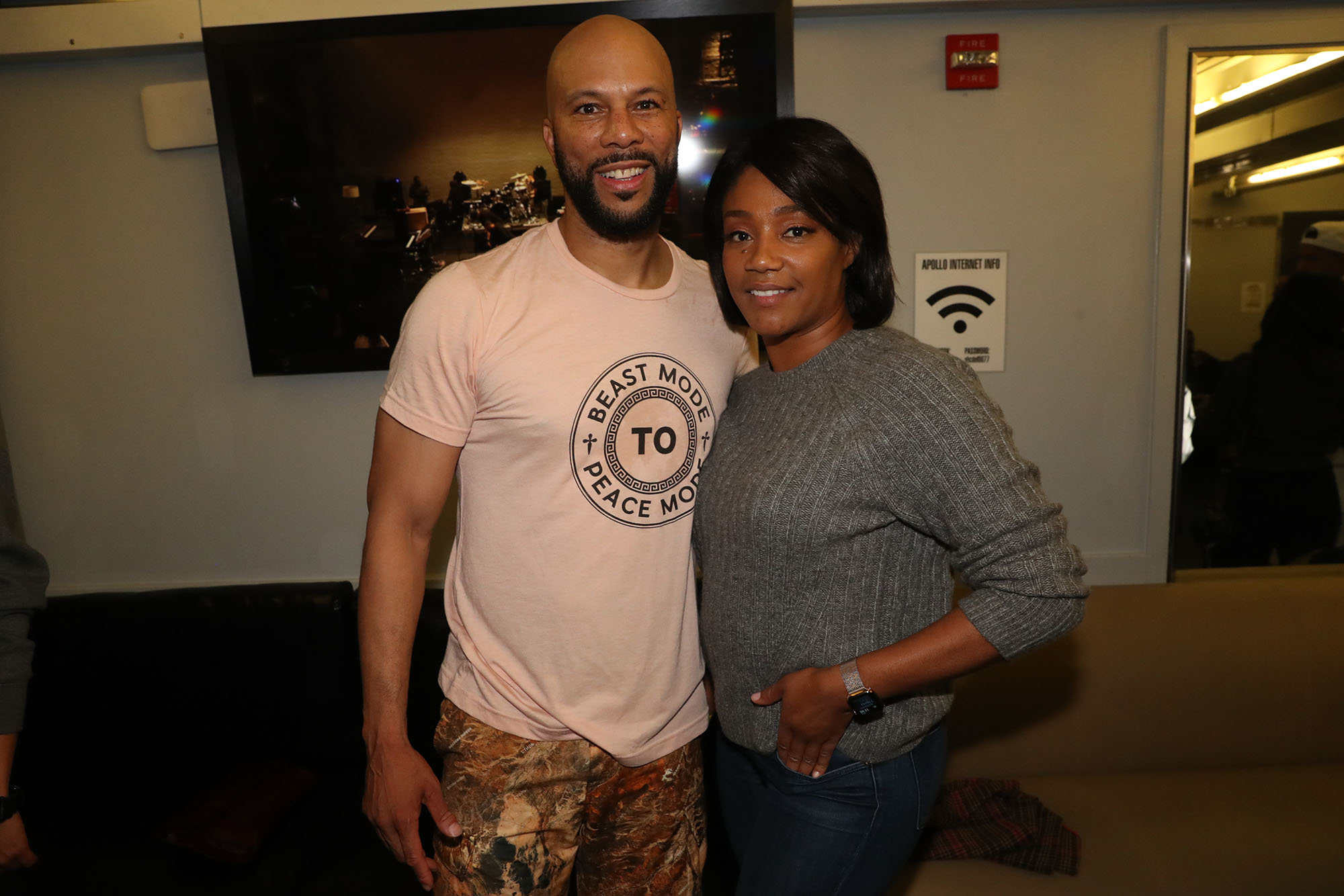 In November, Haddish spoke on boyfriend Common’s podcast, “Mind Power Mixtape,” about children being part of her future plans.

“I just want to bring to them survival skills, share everything that I know with them,” Haddish said, according to Today. “I definitely want to either foster kids or adopt and get them at, like, 7 [years old] — where they know how to use the bathroom already on their own, they can communicate, they can tell you they’re hungry. They should have some kind of manners, and if not, they can learn them.”