It’s no secret Rebel Wilson absolutely crushed her weight loss goals in 2020! It’s been an incredible journey to watch from afar, but now that it’s over, the performer has been doing a lot of reflecting… Turns out, there’s a big regret she often dwells on!

Getting candid with InStyle, the Pooch Perfect host admitted the one thing she wishes she could change about her “year of health,” saying:

Well, that’s not such a bad regret to have! Just proves the 41-year-old was more capable than she gave herself credit for — especially since she lost all this weight while in a pandemic!

But this does seem to be a pattern in her life, as she described herself as a “late developer,” noting:

“But everybody’s journey is different, and it’s not a race or competition. I’ve always been a bit of a late developer. I started acting when I was turning 19, which is quite late. And when I came to America as an actress, I was almost 30, which again, is quite late. So I try not to compare myself to other people.”

Such great advice, though it’s sooo hard to avoid sometimes! One thing Rebel is not shy to admit is that she was able to complete her weight loss challenge with such success because she leaned on resources she wouldn’t have had at 30, when she was just starting out in the business. That said, she now knows there are plenty of free ways to stay fit, explaining:

“But I have a natural empathy for anyone who struggles with weight issues because that’s something I’ve always struggled with. And that’s why I put things on Instagram about my journey. Obviously, I have access to some amazing high-tech treatments, but what I learned is it’s really the little things that I do every day that make a difference.”

“Like today, I went for a walk at Griffith Park and that’s free. Anyone can go do walks and drink more water and do little, consistent things that’ll improve their lives. It’s not too late to start, no matter what age you are.”

We love that Rebel’s not ashamed to admit her privilege in seeking out help from personal trainer Jono Castano, and other pricey resources, but that she’s also well aware there are plenty of ways to live an active, healthy lifestyle without shelling out the big buck a lot of people don’t have!

Also, Wilson clearly put in the work for her new bod! A source told Us Weekly in February:

“Rebel flew past her goal weight and continued to work out after hitting that magic number.”

That number was 165 pounds, FYI. That’s more than 60 pounds down from her starting weight. The insider continued of the Aussie’s accomplishments:

“Rebel didn’t only work out six days a week with Jono but would also do mini at-home workouts. Rebel clear had a mission to lose weight and she did in spades. She feel stronger, more confident!”

As she should be! Rebel’s always been stunning, but you can just tell how confident she is these days! And it totally makes sense why she’d suddenly be bummed she didn’t challenge herself sooner now that she knows how much better she feels! Thoughts, Perezcious readers?! Let us know in the comments (below)! 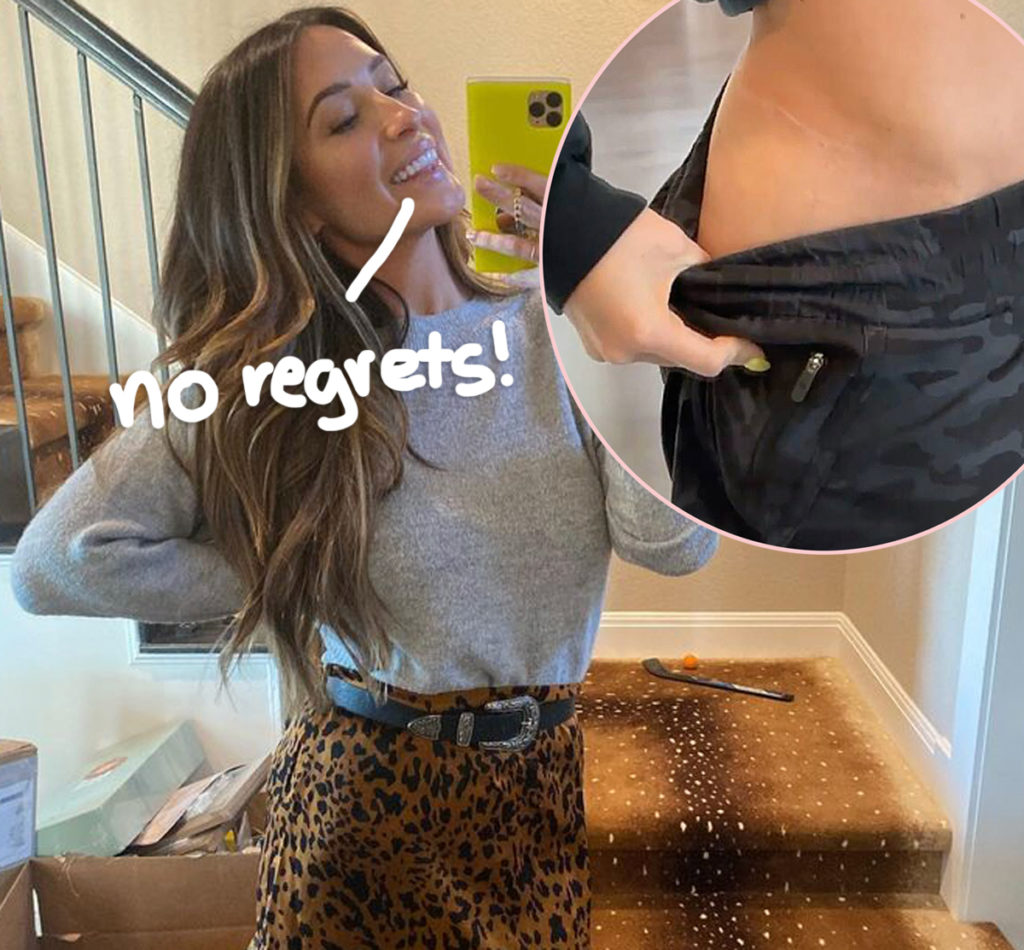 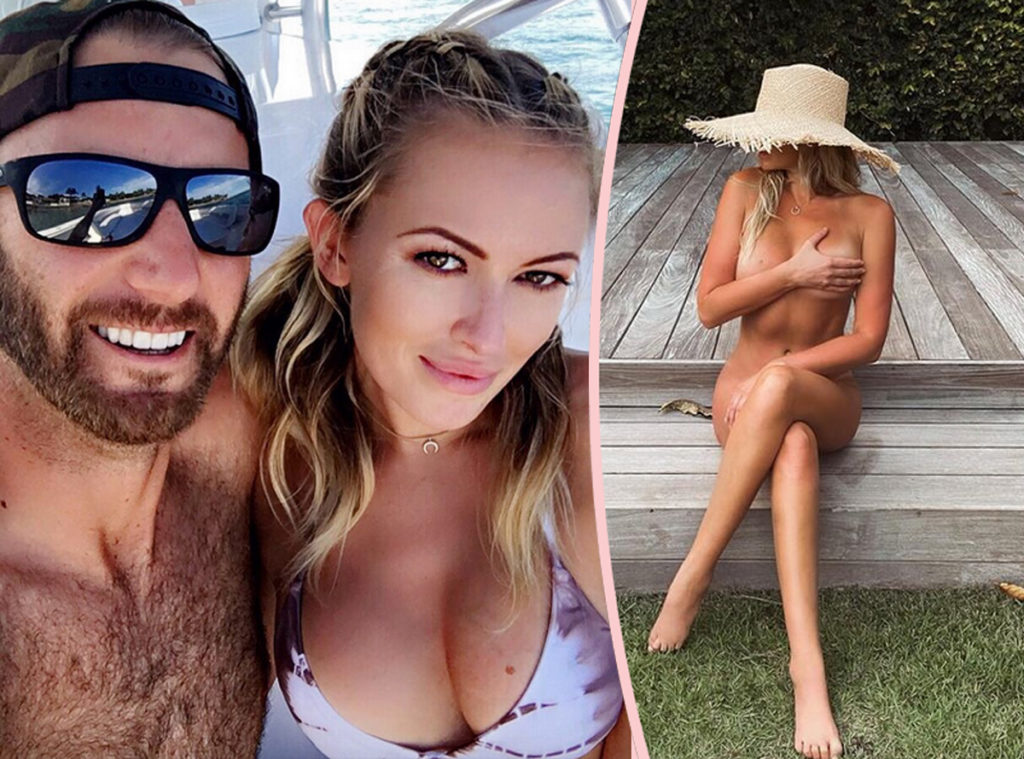 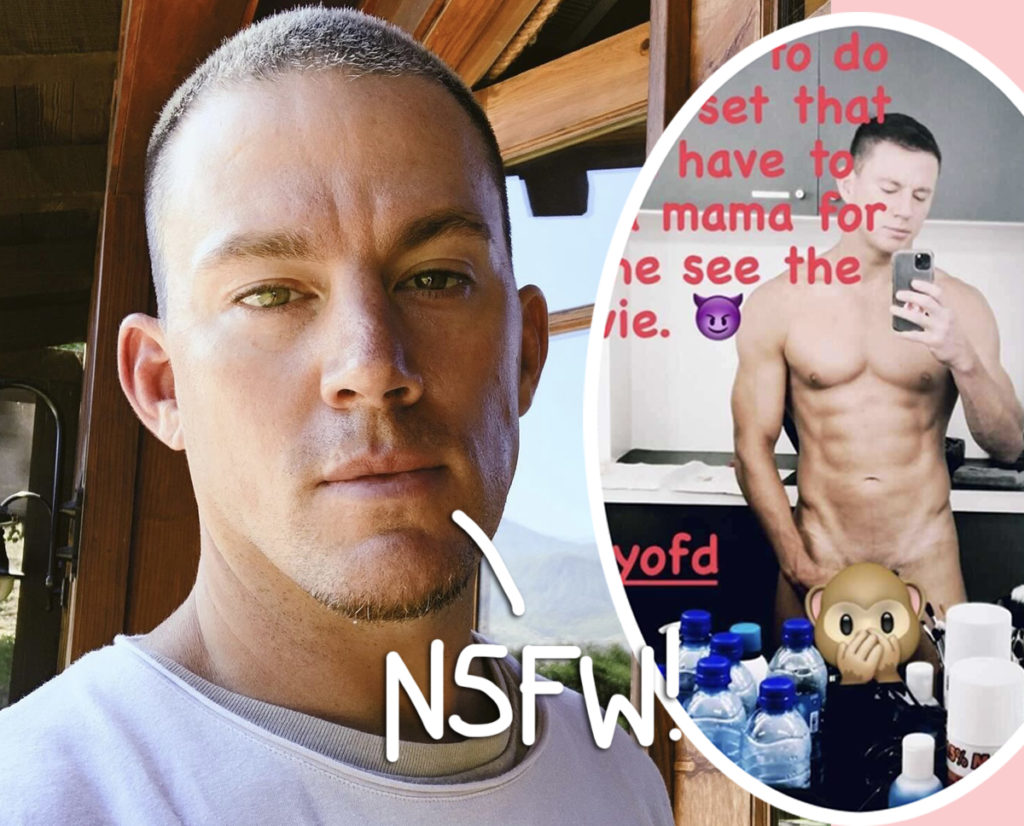