Prince Harry tell-all not meant to be a ‘f–k you’ to royal family — honest!

Meghan Markle’s estranged father, Thomas Markle, says he wants to take his daughter and Prince Harry to court so he can see his grandchildren, Archie and Lilibet.

“I will be petitioning the California courts for the rights to see my grandchildren in the very near future,” 77-year-old Thomas recently told Fox News from his home in Rosarito, Mexico.

He added that he hoped the Queen and the other royals would not “punish” his grandchildren for the Duke and Duchess of Sussex’s “bad behavior.”

Meghan, 39, recently opened up about her strained relationship with her father, saying that she could never “reconcile” with him for staging photos for the press and leaking a personal letter from her to the tabloids ahead of her wedding to Harry in 2018. Thomas then backed out of attending their wedding after the embarrassing debacle.

“I look at Archie. I think about this child and I genuinely can’t imagine doing anything to intentionally cause pain to my child,” Meghan — pregnant with Lilibet at the time — told Oprah Winfrey in March. “I can’t imagine it, so it’s hard for me to reconcile that.” 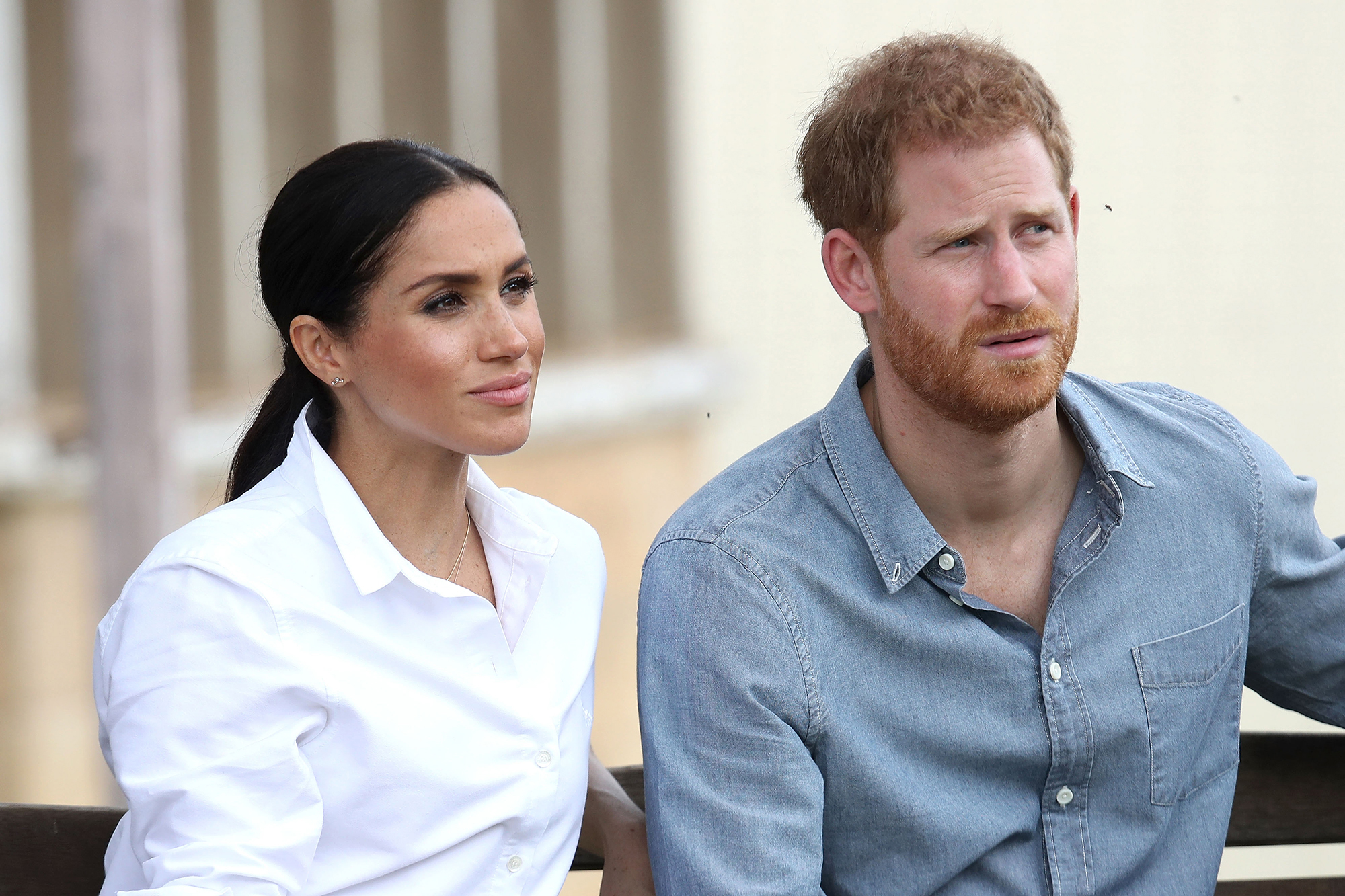 Meanwhile, Markle is close with her mother, 64-year-old Doria Ragland, and told Winfrey, “You’ve never heard her say a word. She remained in silent dignity for four years watching me go through this.”

Meghan and 36-year-old Harry, who both officially resigned from the royal family in February, welcomed Lilibet in June and Archie in May 2019.

The former “Suits” actress revealed in March that her son was a topic of conversation for the royals as the family had voiced concerns over his skin color. Markle additionally discussed her mental health struggles and said she experienced suicidal thoughts.