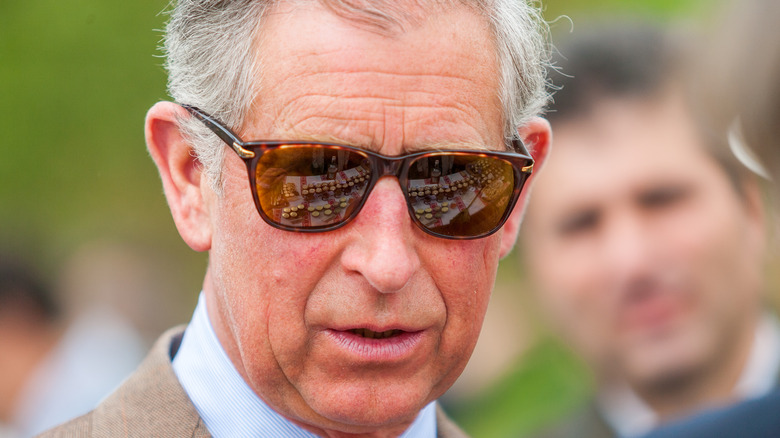 Prince Charles may be 72 years old and yet to take the throne, but when he does, he’s sure to be the very model of a modern monarch. Rather than perpetuating the monarchy as it’s existed for centuries, he’s envisioning a more streamlined version that will cost the tax payers a lot less money. He’s also got some political views that are more in line with a man who came of age in the late 1960s (as he did) than someone who grew up in a palace.

Not only is the Prince of Wales a staunch environmentalist who’s even penned a book about climate change (“Harmony: A New Way of Looking at Our World,” via Amazon), but he holds certain other progressive views, as well. For the past 30+ years, according to the Buckingham Palace website, he’s been marketing his own line of organic foods, and The Guardian adds that he’s a big proponent of small-scale, sustainable farming. When it comes to matters of medicine, the Prince also supports a more alternative approach.

Prince Charles has been an outspoken advocate of alternative medicine 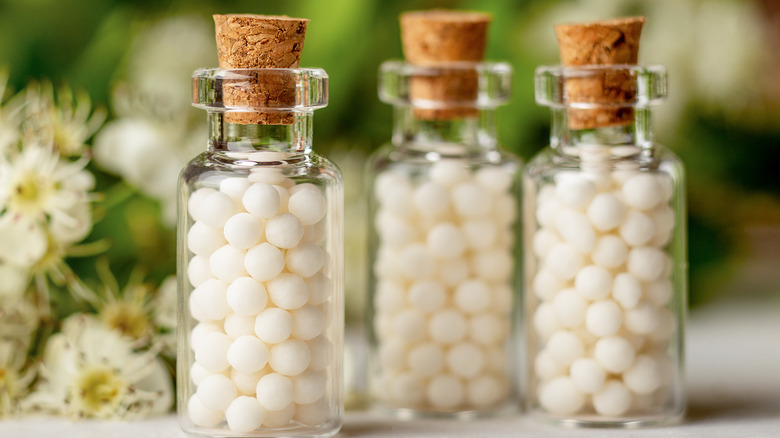 Even though the royal family is expected to stay out of British politics, Prince Charles has been known to step over that line from time to time when there’s an issue he feels very strongly about. The Guardian reports that in 2005, he went so far as to lobby then-Prime Minister Tony Blair against implementing EU restrictions on herbal remedies, such as those used in Ayurvedic or Chinese medicine. BBC News also reveals that he was known to advocate a controversial cancer treatment known as Gerson therapy, which involves coffee enemas and a diet high in fruits and veggies.

Although the Prince drew quite a bit of flak for promoting this nontraditional cure, as well as for trying to exert his influence over how the UK chose to implement the EU laws regarding herbal medicine, he’s never dropped his stance on alternative healing. According to The Guardian, In 2019 he became the patron of Britain’s Faculty of Homeopathy. While some in the government have described homeopathy in unflattering terms, ranging from “scientifically implausible” to “rubbish,” Faculty of Homeopathy president Dr Gary Smyth said, “It is an enormous honour for us to receive the patronage of his royal highness the Prince of Wales.” No matter what the critics may say, it seems quite likely the Prince of Wales will continue to support alternative therapies even after he assumes the throne.