Britney Spears tries on jeans from 20 years ago: ‘They actually fit’

“Gimme More” of these playful jewels.

She might as well have been talking about the designer behind the gems, Licia Young, who tells Page Six Style she was alerted to the “callout from the ultimate pop princess” by the “unusual” sales spike that ensued.

Young, who offers the handmade earrings for $44 on her Shopify site, has been beading since 1990, when she started selling jewelry to classmates. The Seattle native came up with the idea for the bathroom-inspired baubles more than a decade ago.

“They were cute and got a few sales and that was enough for me to just keep going,” she says. “Since then, I’ve received enough publicity to make it worth making them from time to time.” 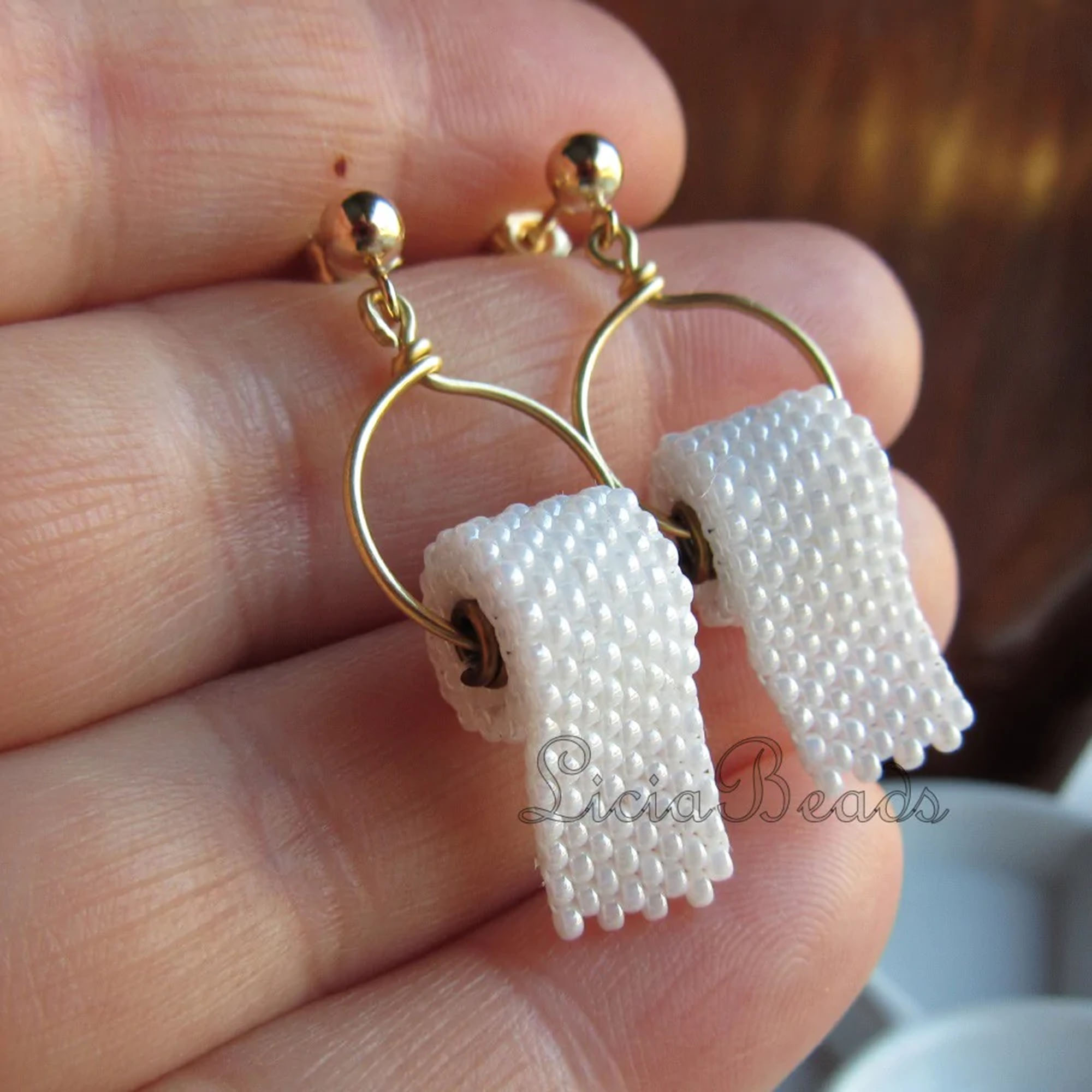 The amusing jewels even went viral during the early days of the COVID-19 pandemic, when people were struggling to find toilet tissue. At the time, Young ended up hiring 12 friends to help her weave, and tells us her 2020 sales were strong enough to support her for the following two years. 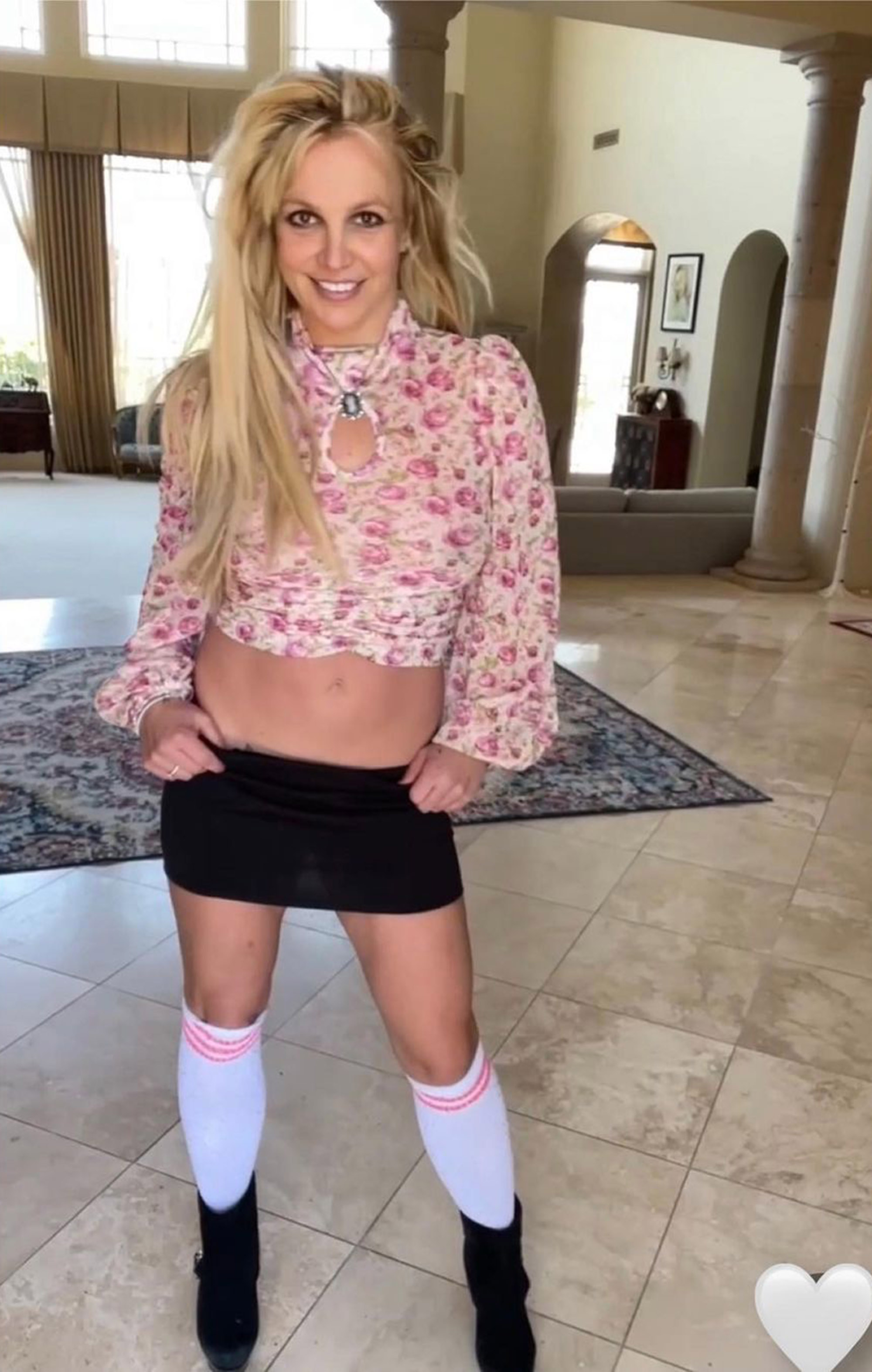 “I really admire Britney for her perseverance and look forward to seeing her run her own future,” she says.

So far, Spears’ post has racked up over a quarter of a million likes, and Young’s enjoying responding to the commenters; after one fan tagged the designer and wrote, “holy crap!,” she quipped in response, “I have something for that 😂..”