REACHING state pension age means you'll start getting up to £179.60 per week.

But other benefits you get may stop when you reach the current retirement age of 66. 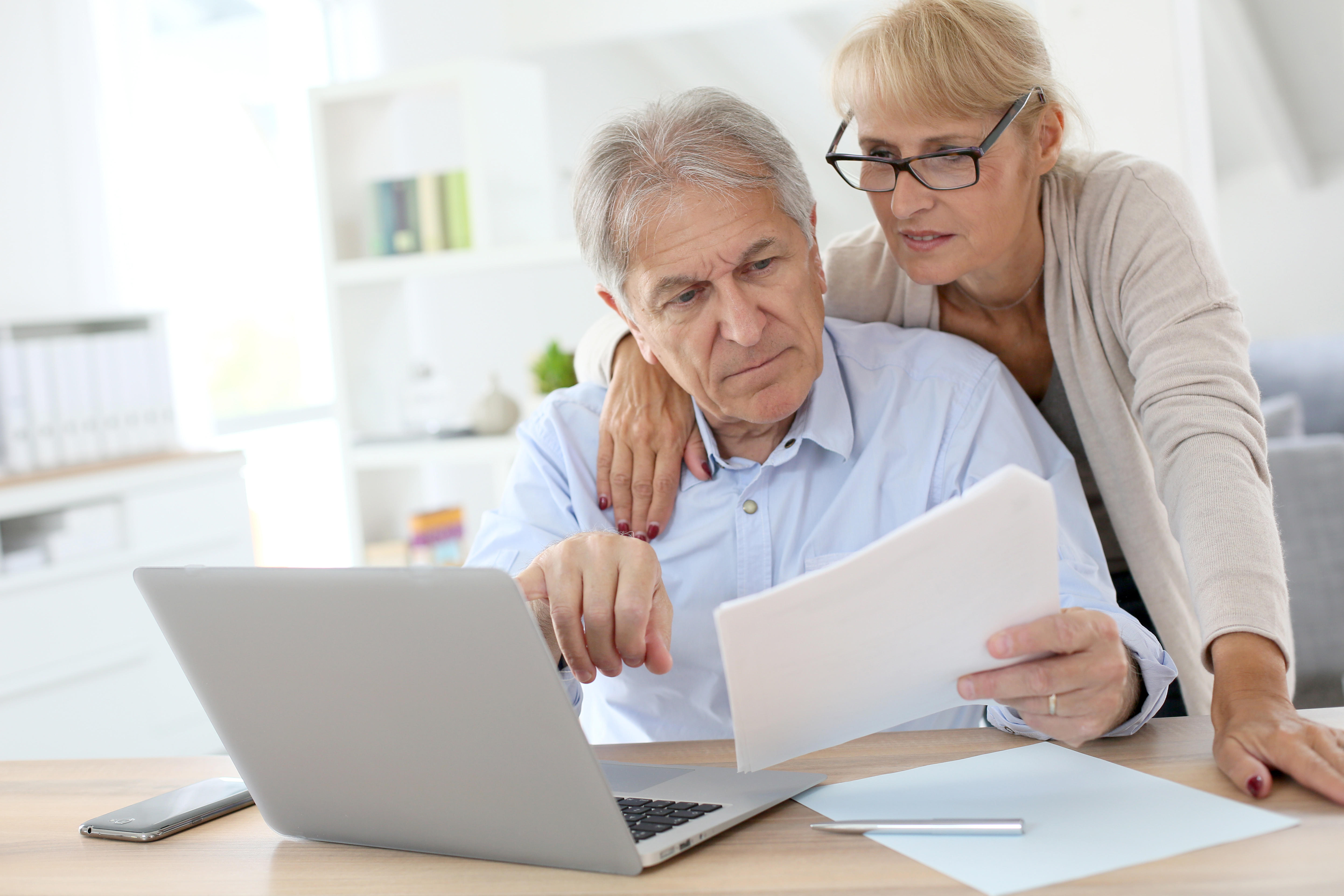 Getting the state pension and how much it's worth will depend on the the national insurance contributions you've made over your working life.

And you can defer claiming the state pension too – you don't have to take it as soon as you're eligible too.

Here we explain which benefits you won't get after reaching state pension age.

And there are also some you can continue getting, while you could become eligible for others specifically for those in retirement

There are two main benefits that stop when you reach the state pension age, according to charity Turn2Us.

Universal Credit will stop at pension credit age and instead you should make a claim for Pension Credit.

Pension credit age is the same as the state pension age, unless you are a man born before 6 December 1953.

If you're in a couple and are different ages then it's when the youngest person reaches state pension age that joint Universal Credit claims will stop.

There are further benefits which you can't make a new claim for after state pension age too – but if you are already claiming them, they won't stop.

You can also renew a claim for them after state pension age, as long as it's for the same issue and you previous claim ended less than one year ago.

There are several other benefits that you can continue to get after reaching the state pension age, if eligible (for instance, your income is low).

What else can I claim after state pension age?

As well as getting your state pension, you might be eligible for other benefits designed specifically for those in retirement.

Pension credit gives you extra money to help with your living costs if you’re over the State Pension age and on a low income.

Typically, it is worth around £3,000 a year on average, and you can get extra help if you're a carer, disabled, or responsible for a child.

Pension credit age is the same as the state pension age, unless you are a man born before 6 December 1953.

Claiming pension credit – even if it's just worth pennies to you – unlocks many more discounts, like a free TV licence, so it's worth claiming.

Check out how to claim these and other pensioner perks, worth thousands of pounds each year.

How to check what benefits you can get

Using a benefits calculator can help you claim all the money you're entitled to so you're not missing out.

Charity Turn2Us' benefits calculator works out what you could get.

Entitledto's free calculator works out whether you qualify for various benefits, tax credits and Universal Credit.

MoneySavingExpert.com and charity StepChange both have benefits tools powered by Entitledto's data.

Policy in Practice's calculator to not only find out which benefits you could receive but also to find out how much cash you'll have leftover each month after paying for housing costs.

Your exact entitlement will only be clear when you make a claim, but calculators can show you what you could be eligible for.

Meanwhile, pensioners could get a pay rise next year of £300.