BRITAIN'S finances are in for a year of upheaval as we face a whole raft of new measures.

New benefits rules, taxes rises and a suspension to the triple lock pension policy are all coming up in the next 12 months. 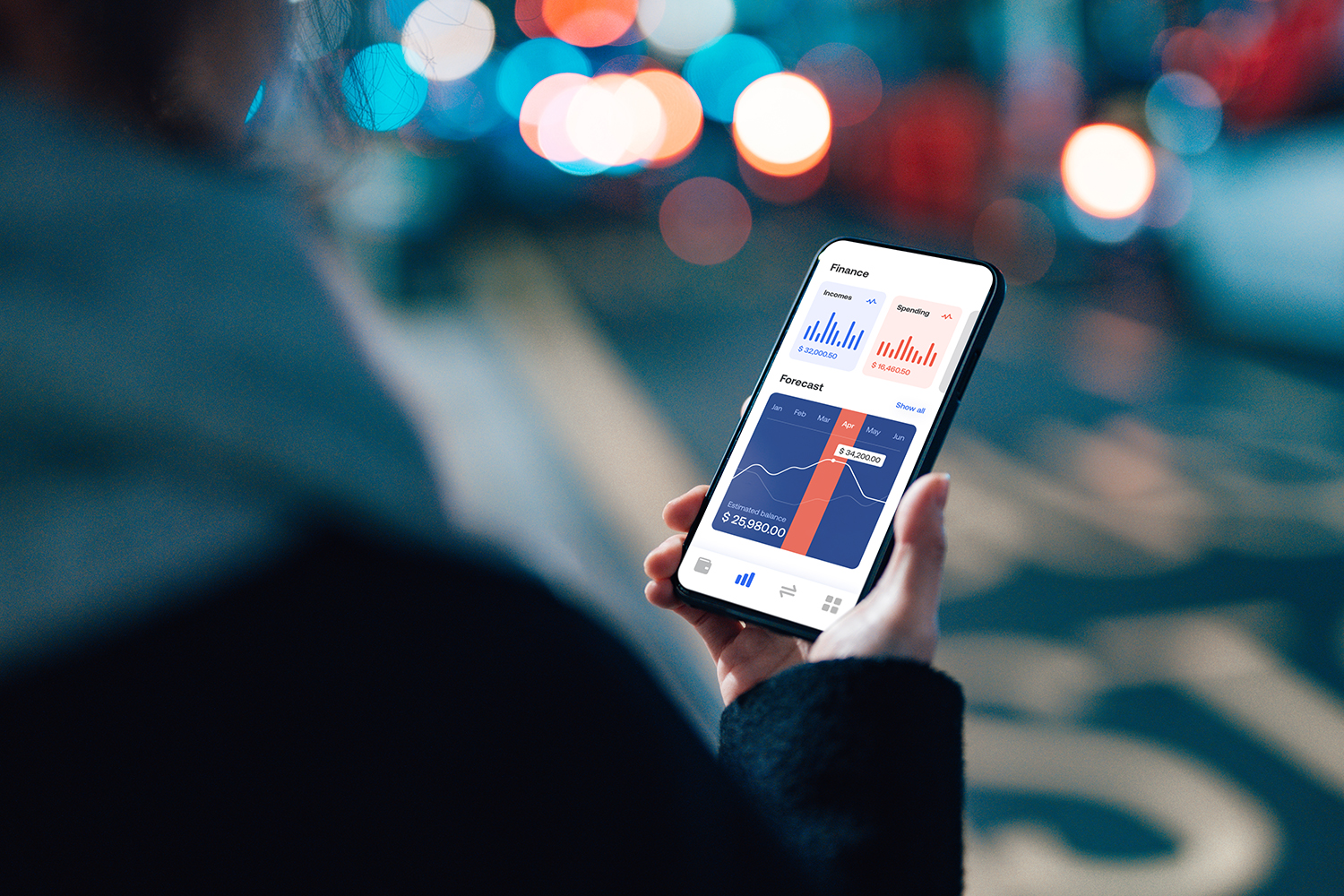 Some of these changes will make life easier for struggling families, but others could leave you out of pocket if you aren't prepared.

Here we take a look at major changes that we know are coming up.

The biggest financial change for many will be the end of Furlough.

The government will stop contributing to employees wages as part of the job retentions scheme at the end of the month.

In most cases, an employer should have already started the redundancy process if it's planning to let workers go by September 30.

You can't avoid this one as the chancellor confirmed furlough will no longer continue after September, despite Unions calling for the furlough scheme to be made permanent in case there are future shocks to the economy.

The full stamp duty holiday came to an end in July, but the scheme has been phased out slowly.

This means you can currently still pay less stamp duty with the tax-free threshold at £250,000 – double the normal allowance until the end of September.

The stamp duty rate will then return to its normal limit at £125,000 from October 1.

The government has set in motion a Parliamentary procedure meaning the notice periods for evictions in England return to normal from October 1.

Eviction notices period currently stand at four months after being slashed from six in June.

But as of October 1, they will return to the normal pre-Covid period of time which is two months.

This means Brits will have two months less to find a new place to live if their landlord wants them out, putting thousands of renters at risk.

Energy prices are due to increase for millions of customers on October 1.

That is because Ofgem has announced the energy price cap is to rise.

It means million of customers on standard tariffs pay £139 more a year.

E.on, SSE and EDF have already increased their prices to the maximum on the cap.

But experts say switching could save you hundreds and there are other measures you can take to reduce your energy bills too.

Those on Universal Credit have already started to receive alerts to let them know the end of the £20 a week uplift is fast approaching.

The £80 a month increase, which was introduced to help hard-up families during the Covid pandemic, will end on October 1 so September is the last time you will see the money.

The DWP send out further notifications throughout August and September until the boost is scrapped at the end of next month.

When you get your update will depend on when you usually receive your payment.

Shoppers will be able to make contactless payments of up to £100 from October 15.

The contactless limit was increased from £30 to £45 at the start of last year as the coronavirus pandemic began to spread across the UK.

The increase in the limit to £100 will allow people to pay for higher value transactions like their weekly shop or filling up their car with fuel.

UK Finance warned that it could take "some time" for the new £100 limit to be rolled out across all retailers.

Alternatives like Apple Pay or Google Pay do not have a limit and are authorised by biometric technologies, like fingerprint or facial recognition.

From October 21, the government is changing how it collects advance payments.

Under the new rules, the maximum repayment period will rise from a year 16 months meaning people's monthly payments will drop.

Tesco's banking arm announced that it would be closing all current accounts.

It said customers would have to either close their account or switch it to another bank by November 30.

Customers were also told they could choose to switch their Tesco Bank current account to another provider via the "Current Account Switching Service”, which is free.

The decision to closing the service was made because only 12% of its 230,000 customers with an account used it as their main banking account.

Brits will have to pay up to hundreds of pounds more every year for their National Insurance bill following a tax hike by Boris Johnson.

The PM has revealed his highly-controversial plan to raise National Insurance by 1.25 per cent to cap the spiralling costs of elderly care.

Mr Johnson said the hike will kick in for employers and employees from April 20 next year.

Shareholders will also be taxed on dividends to help raise the £12billion a year extra earmarked for the NHS and social care sector.

The move breaks the Conservative's manifesto, which pledged not to hike taxes.

The triple lock policy ensures that state pensions increase each financial year to guarantee people in retirement continue to get a decent income.

The triple lock, promised in the Tory manifesto, means state pension rises according to the highest of three things: either earnings growth, inflation or 2.5%.

But the government has downgraded the promise to a double lock, where state pensions rose by the higher of inflation or 2.5%.

It said it is ditching earnings temporarily because Covid has drastically skewed the figures.

Universal Credit claimants will continue to get the higher surplus earnings threshold of £2,500 until April 2022.

Surplus earnings are taken into account in your next monthly assessment period for Universal Credit.

For example, if your monthly earnings are more than £2,500 over where your payment stopped – the current threshold – this becomes "surplus earnings".

These surplus earnings are then carried forward to the following month, where they count towards your earnings.

Many financial changes will arrive in the new tax year which will start on April 6, 2022.

We don't know exactly what those changes will be yet other than the NIC rise and triple lock suspension.

But we're likely to find out more when Rishi Sunak delivers his Autumn budget on October 27.