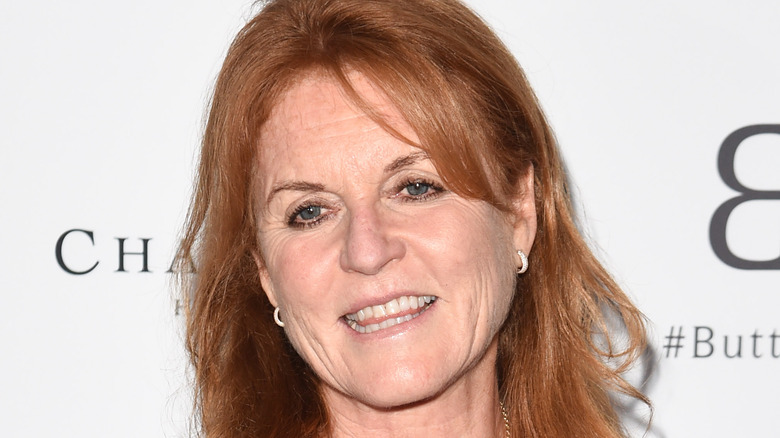 Prince Andrew is the younger brother of England’s Prince Charles, and while the tumultuous marriage of Charles and Diana may be the most famous, the marriage between Prince Andrew and his wife, Sarah Ferguson, also ruled tabloid headlines in the 80’s and 90’s. Prince Andrew married Sarah “Fergie” Ferguson in 1986, and the couple had two daughters, Princess Beatrice and Princess Eugenie (via Woman and Home). Sadly, their marriage was not to last long; the couple officially announced their separation in 1992, and were divorced in 1996, ten years after they were wed.

The couple, however, went on to maintain what has always appeared to be a close friendship and mutual respect, as they have appeared together at events many times over the years, and have for the most part spoken kindly of one another, even as their lives went in vastly different directions. In the 90’s, Fergie, who still maintained her title of The Duchess of York, became something of a celebrity in her own right, even becoming the face of diet plan Weight Watchers in 1997 (via The Courant). Recently, she announced that she has been working on a romance novel based partly on her own family members (via Town and Country).

But after all these years divorced, what does Fergie think of her former husband now?

Fergie is still loyal to Andrew 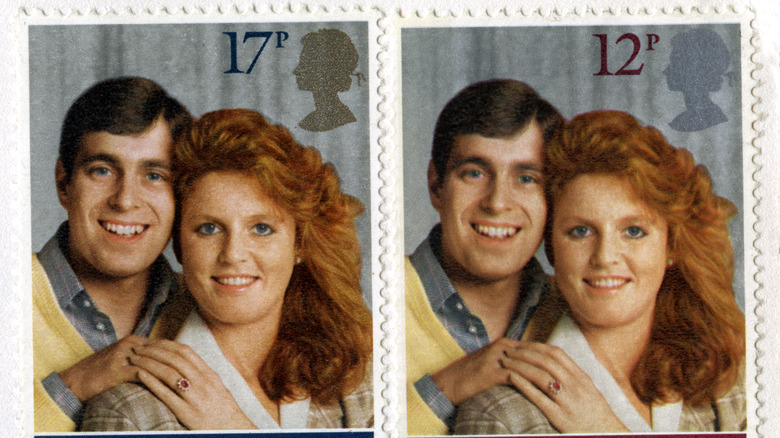 In a recent interview, Fergie surprised many fans by explaining that while she is divorced, she still maintains the vows she made to her former husband, Prince Andrew (via The New York Post). “I made a commitment that I will always live up to,” she said, further admitting she still considers her 1986 wedding to Andrew “one of the best days of my life.”

She explained that this confuses people. “People said: you got divorced. I’m divorced, not divorced … they don’t know how I feel,” she said. “When you make that commitment, you decide to marry a prince — and I fell in love with him,” said Ferguson. The couple does still reside together in the Royal Lodge in Windsor.

“I kept my commitment, no matter what,” she said, even in light of the scandals that have recently befallen Prince Andrew when he was accused of sleeping with an underage girl and being involved with Jeffery Epstein.

“Divorce is one thing, but my heart is my oath, my obligation,” she concluded.