COFFEE chain Starbucks has started charging customers 5p for ordering their teas and coffee in a paper cup.

The high street chain is trialling the scheme in its London cafes in a bid to get more people to use reusable ones. 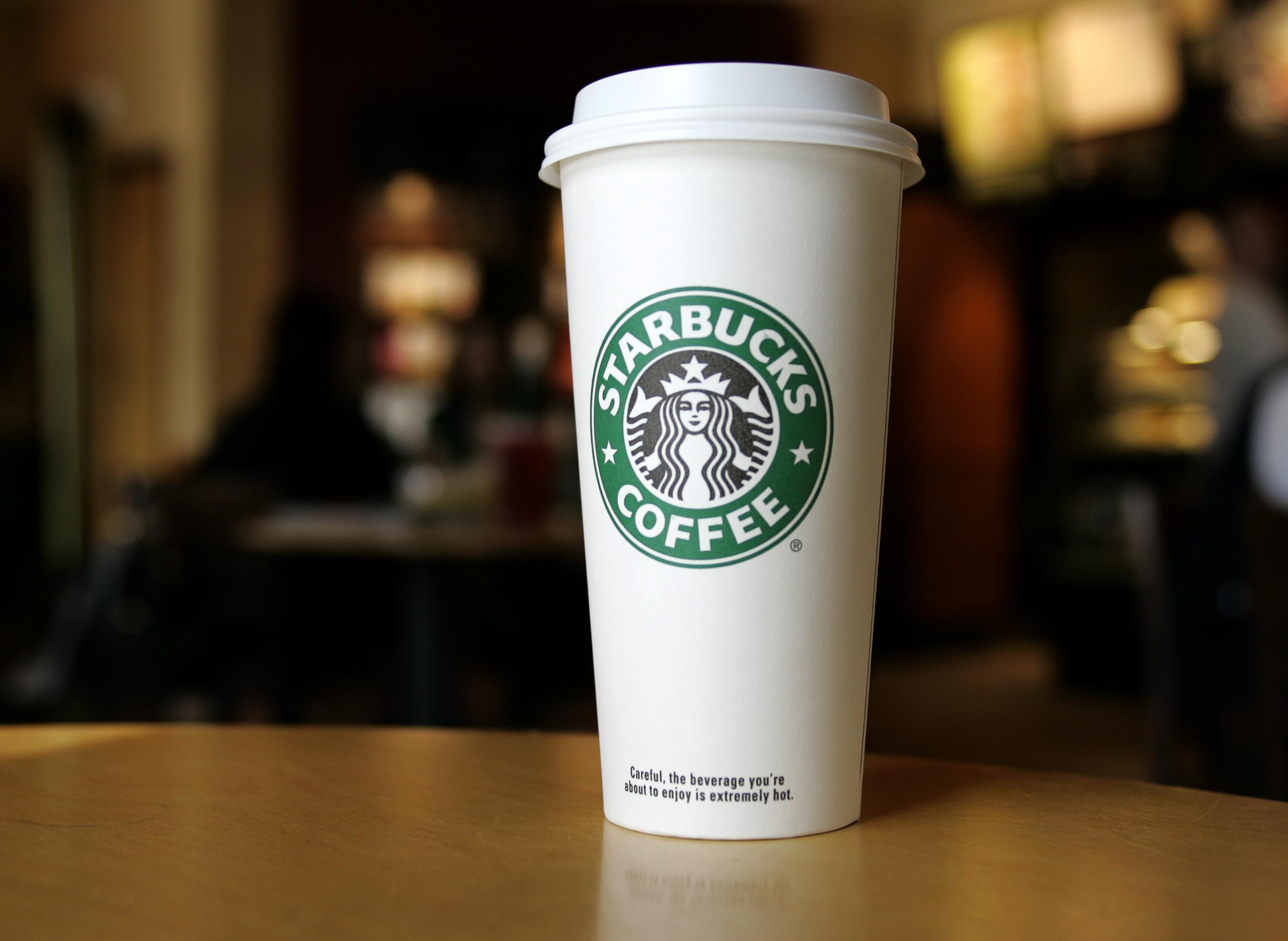 Starbucks have 900 stores in the UK and they're testing the waters in 35 coffee shops in London.

Starting today and lasting three months, customers who use the shops involved in the trials will be charged an extra 5p for their drink if it's in a paper cup.

The coffee chain said that it wants to see if the additional charge on paper cups will encourage people to use reusable ones.

The news comes after some MPs are calling for a 25p tax on "disposable" coffee cups and threaten to ban them altogether if the latte levy doesn't work. 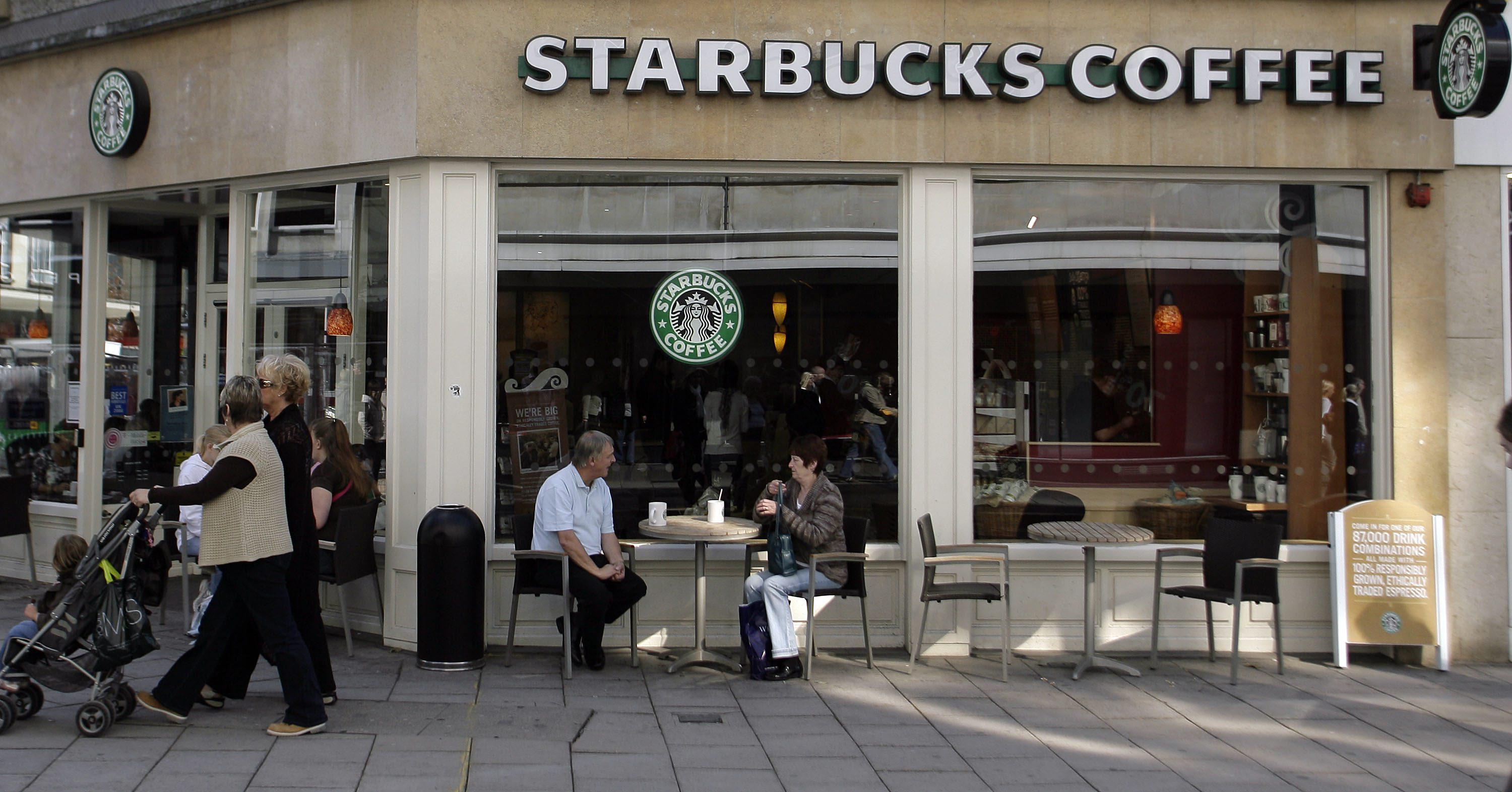 Starbucks sell their own resuable cups for £1. They cut the price in half to 50p during a trial in 2016.

"We found that this did not move the needle in the way we thought it might," Starbucks said in the statement.

"We will investigate the impact of a 5p charge on a paper cup, coupled with prominent marketing of reusable cups, on customer behaviour."