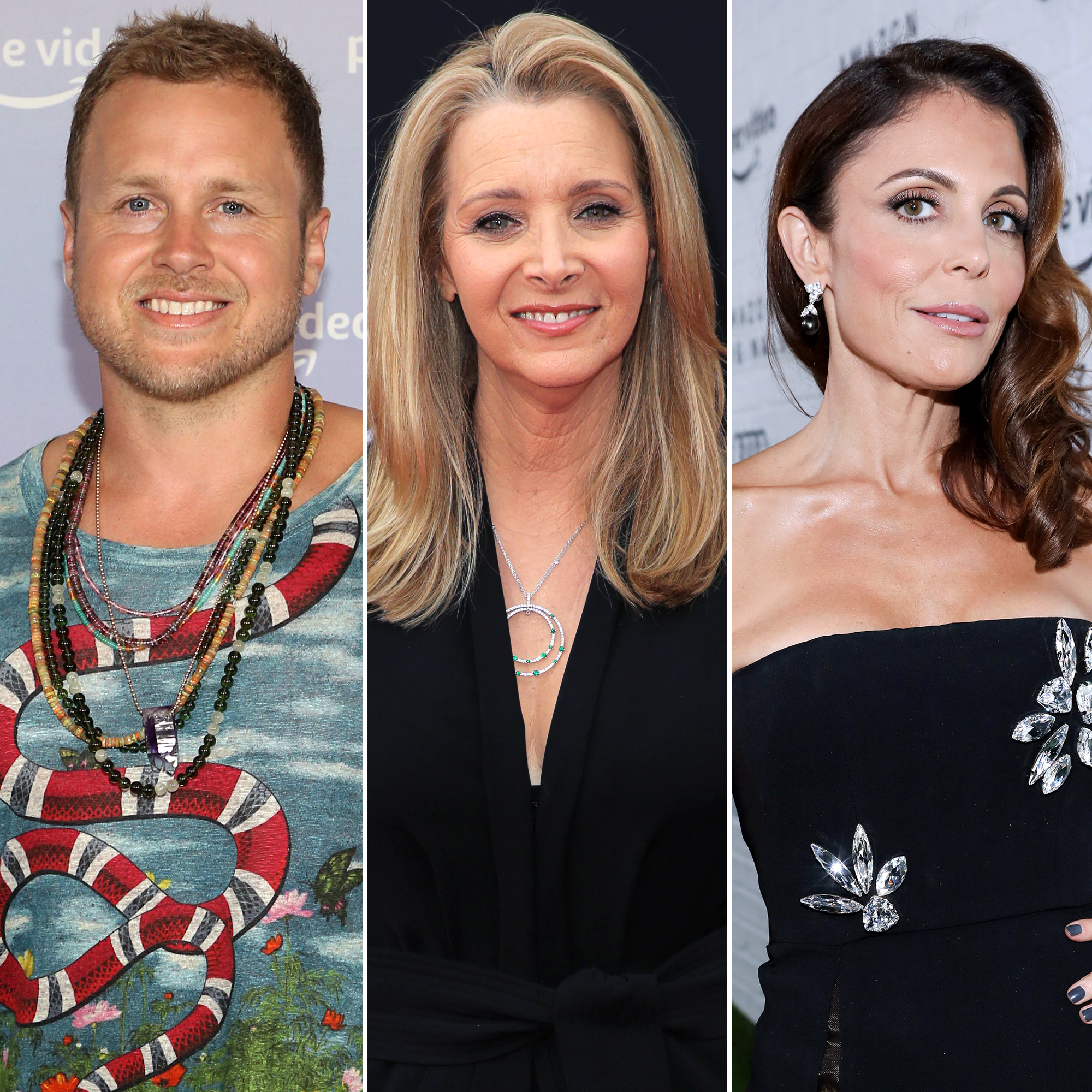 No stranger to public drama, Spencer Pratt has revealed all about the celebrities he has met.

“Oh, that’s easy. Phoebe from Friends,” the Hills alum, 39, said in a Friday, September 2, TikTok video when asked about the “rudest” celebrity he’s met, referring to Lisa Kudrow‘s character on the NBC sitcom. “Hands down, one of the worst humans I’ve ever come in contact with. By far.”

While the 59-year-old Friends alum has not publicly addressed her supposed encounter with Pratt, he doubled down on his reasoning and spilled the tea. 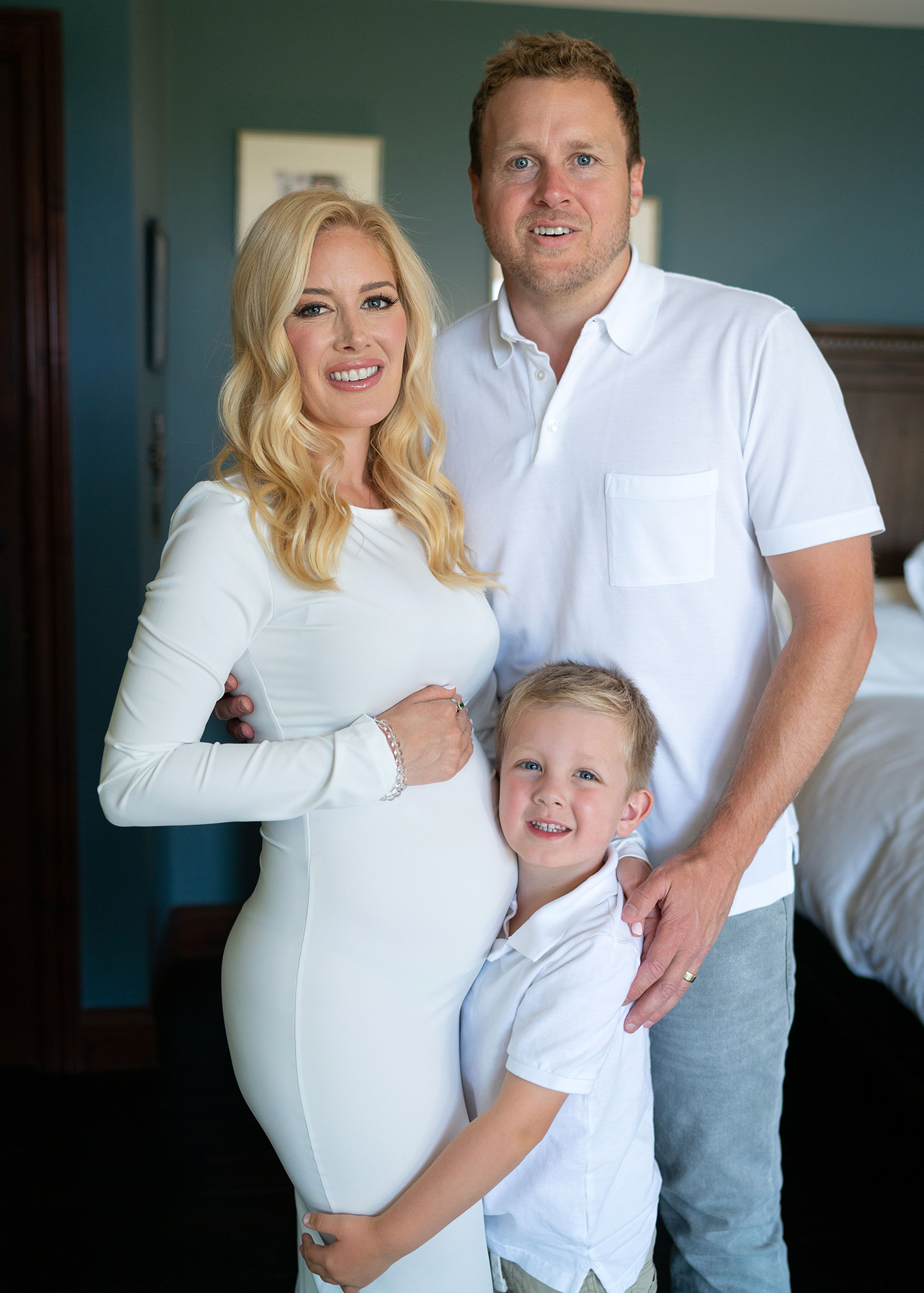 “Heidi [Montag, my wife] and I were invited to our first real A-list, elite party by the president of NBC,” the MTV personality explained in a Saturday, September 3, TikTok, while relaxing on the beach. “The party was held in the backyard of then-chairman of NBCUniversal’s Malibu mansion. It was clear right when we got there that nobody wanted us there — it was almost like we were filming for Punk’d and a hidden camera was about to pop up.”

They Went There! The Biggest Celeb Feuds of All Time

The twosome — who wed in 2008 — “didn’t care” because there was “delicious food, [an] open bar [and] beautiful views.” As Montag, 35, and Pratt enjoyed eating some caviar, Kudrow approached the pair.

“[It] was a little shocking since no one had talked to us at all at the party,” the Marriage Boot Camp alum — who shares son Gunner, 4, with the Colorado native — claimed in his Saturday video. “[Lisa] then says, right in front of me, to Heidi that she needs to get away from me as fast as possible ‘cuz I’m going to murder Heidi and that I have the eyes of a serial killer.”

According to Pratt, Montag waited to see if the Easy A actress was joking, but there were “no laughs” before Kudrow eventually walked away.

Bethenny Frankel, for her part, cosigned on the Pratt Daddy Crystals founder’s opinion. “That’s crazy. She was on my talk show and I had a crazy experience also,” the Real Housewives of New York City alum, 51, replied to Pratt’s Friday post. However, she did not elaborate on her “crazy” encounter.

Pratt and the Laguna Beach alum have not let Kudrow’s alleged opinion come in between their romance as their bond has proven to stand the test of time. Us Weekly exclusively revealed earlier this year that the reality TV couple are gearing up to expand their family.

“I couldn’t be more excited. I don’t know who I’m the most excited for — myself or Gunner or Spencer,” Montag told Us in June of her second pregnancy, noting she is due in December. “I just felt like something was missing. I felt like a person was missing in our family that I had this intense love for. And I kept praying about it.”

Pratt and the “Body Language” singer have since announced they are expecting their second son. “Gunner really wanted a brother and he wanted a brother to copy him and to share so many things with him so knowing that we’re having a boy, we are all so excited,” the pregnant reality TV alum told Us in July. “It makes so much sense for our family. … This is my little boy.”