RISING prices on food, utilities, petrol, booze and Christmas gifts are set to hit families hard for an extra £1,000 per year.

The hikes are being caused by high shipping costs, a lack of HGV drivers, increases in staff wages, rocketing energy bills at businesses, pricey petrol and the CO2 shortage. 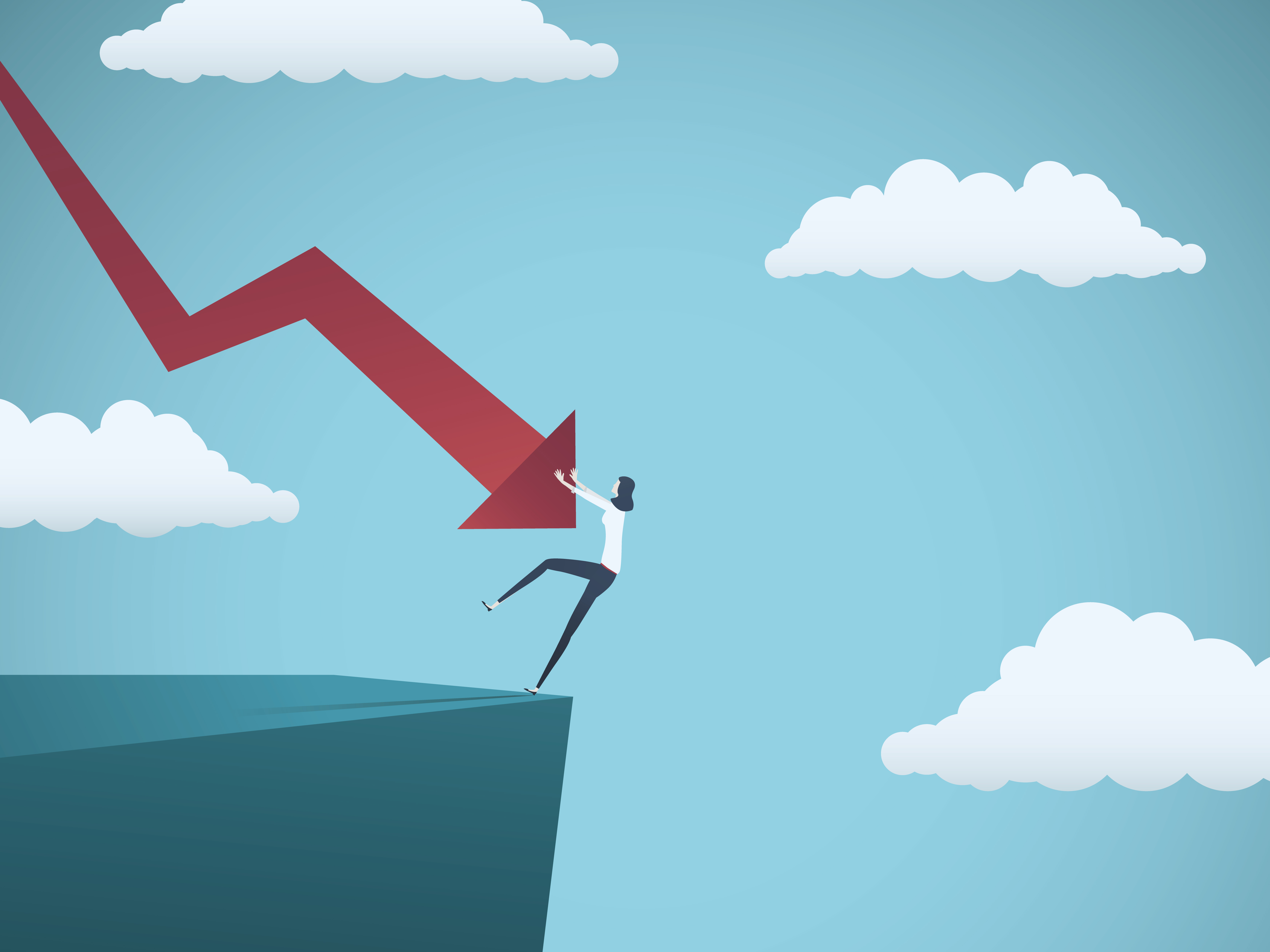 An average family of four faces paying an additional £80 per month on living costs.

With high 3.1 per cent inflation also squeezing finances, hard-pressed families are hoping for some help in Chancellor Rishi Sunak’s Budget next week.

“Money worries are nothing to be ashamed of, so use the free debt advice services listed on the Government’s website moneyhelper.org.uk.”

Sun Money shows how our pounds are being pinched — and tells you what you can do to lessen the pain of the price increases.

TOY prices are set to rise by up to 20 per cent before Christmas as retailers battle a ten-fold increase in shipping costs from China.

A London Transport Museum electric train set is set to be priced at close to £50, rather than £40, due to shipping costs. Electronics, also shipped from Asia, are seeing prices rise a few per cent.

WITH the price cap rising by £139 to £1,277 for an average household, energy costs are up by 12 per cent for the majority of the country.

INCREASE: £18 per month for an average family.

HOW TO CUT COSTS: Trim energy bills with better insulation, lagging hot water tanks and not heating the rooms you are not using. Ensure you get student or single occupant Council Tax discount if you qualify.

PUB pints are increasing by 30p – with fears that will reach 60p. Eight in ten boozers are bumping up prices due to higher wages, increased wholesale costs and higher energy prices.

A £6 average pint price is expected soon in the South East. Wine prices are also up.

HOW TO CUT COSTS: Join a social club – pints are £2 cheaper on average. Get pals round for a £1-a-pint supermarket session at home. Have fewer drinks on a night out ­– your wallet, and head, will thank you in the morning.

BRANDED supermarket food prices are going up by around five per cent, with increased wages for distribution drivers a factor.

Own-brand items are also up, with pricey CO2 – used for refrigeration – among the reasons. Meals out cost up to 15 per cent more.

INCREASE: £25 per month for an average family grocery bill plus £7 per family meal out.

HOW TO CUT COSTS: Swap branded products for cheaper own-brand ones. Become a MasterChef at home.

PUMP prices are up a whopping 23 per cent in a year, nudging record levels.

Unleaded averages 139.5p per litre, up 26p on last autumn, and the highest price for eight years. Oil prices, the switch to E10 petrol and VAT costs are to blame, the RAC said. Panic-buying is not a cause.

HOW TO CUT COSTS: Swap the motor for jumping on a bike for short journeys. Bag bargain long-distance train tickets in advance and leave the car at home. And try car-sharing.

UNIVERSAL Credit, which is claimed by almost six million people, has been cut by £20 a week, back to its pre-pandemic level. This means a single adult under 25 will get £59 a week.

The furlough scheme, which provided 80 per cent of employees’ wages for almost 18 months, also ended at the end of September.

REDUCTION: £80 a month for Universal Credit.

HOW TO GET MORE HELP: Check you are receiving all benefits you are entitled to. If you have lost your job, contact Jobcentre Plus ­– there are a record million job vacancies.

TEACHING assistant Anthony Lyman, who is a single dad of two, says he cannot afford Christmas presents after soaring living costs pushed his finances over the edge.

The 35-year-old, who is off work on long-term sickness with anxiety and stress, faces monthly costs higher than his income.

Anthony, from Northampton, who has his children, Oliver, nine, and Florence, four, 50 per cent of the time, said: “I can’t afford presents this Christmas.

“I’ll be relying on local charities for donated gifts so that Santa will still come.

“My finances were on a knife-edge before Universal Credit was cut and prices of so many things increased. Now our monthly living costs are around £1,200, but I’ve got £1,000 coming in. It’s hard to afford food.

“Price rises are adding to the stress at the moment.

“But other people who are struggling should not do so alone – ask for help.

“I asked Christians Against Poverty, and asking for advice was the best decision I made.” 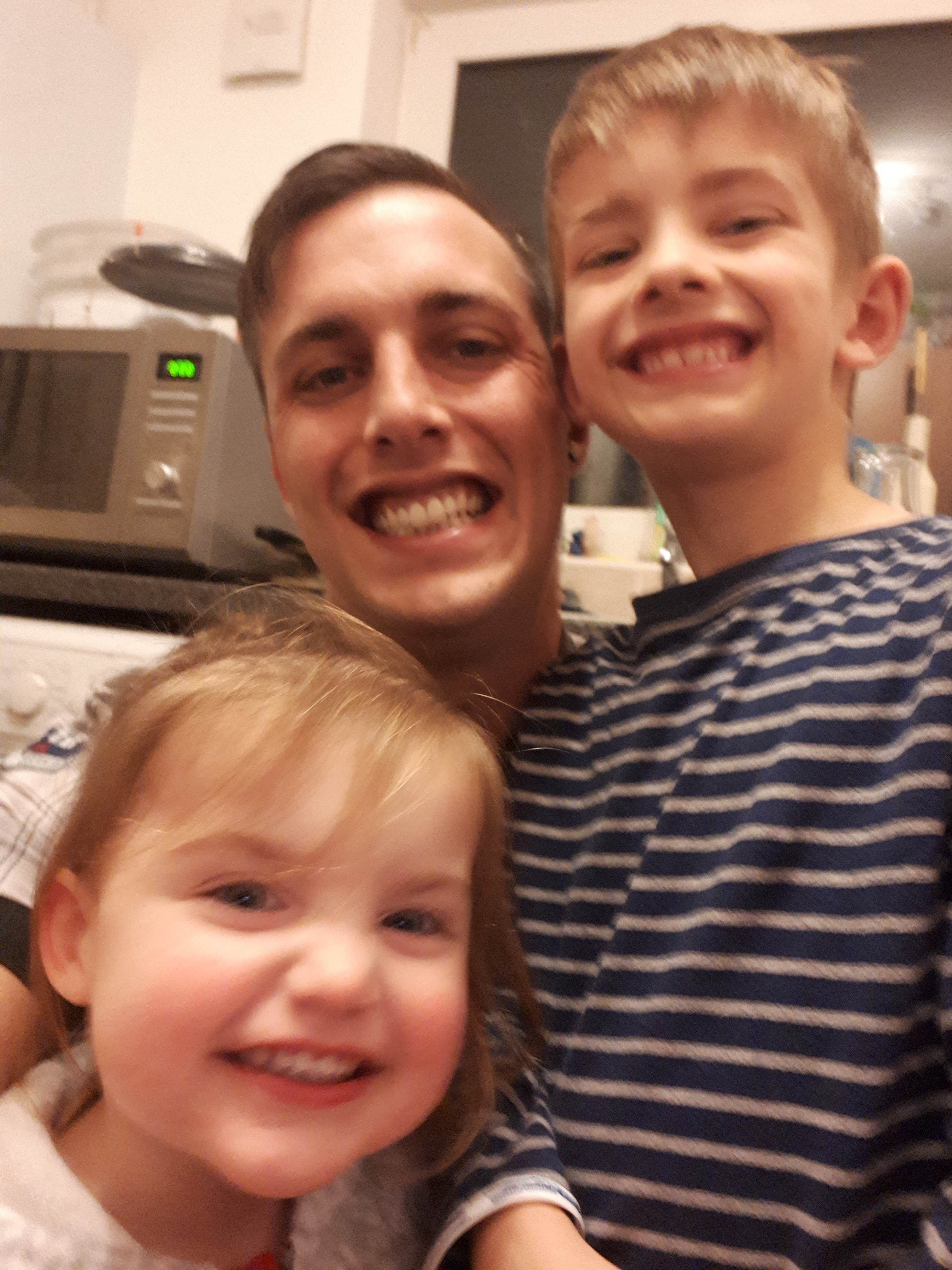